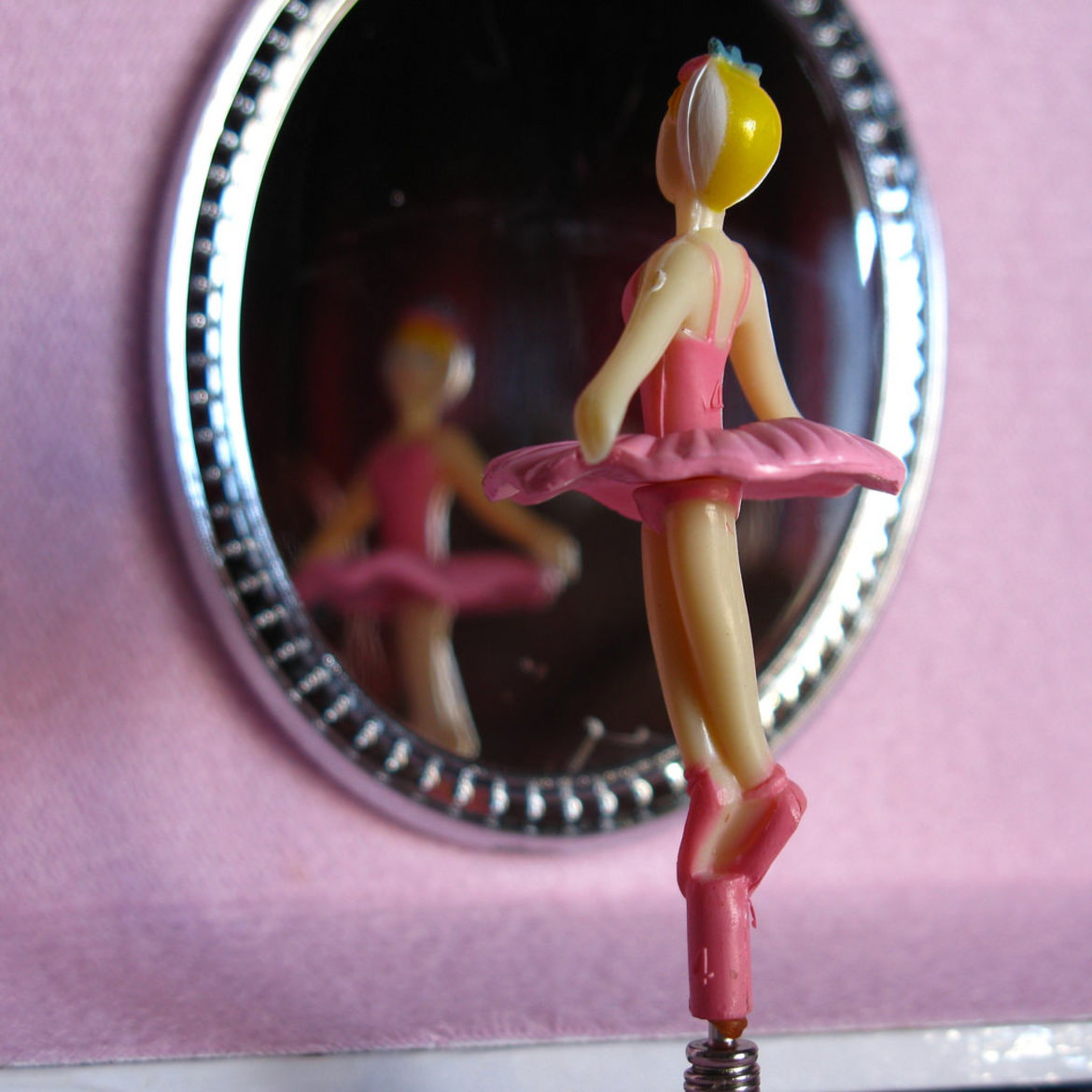 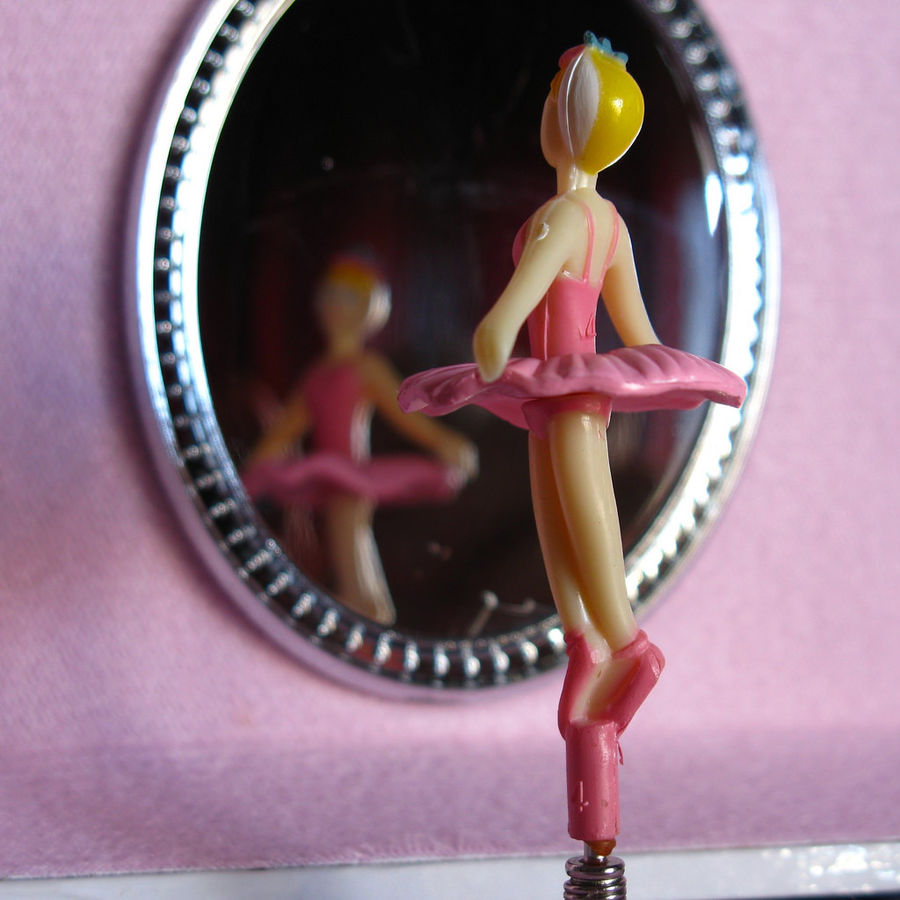 I could’ve been a professional ballet dancer. At least, this is the lie I tell myself; how I am able to face my reflection in the mirror every day without collapsing into a puddle of regret.

What do you call it when you dedicate all of your time and energy to preparing for something but don’t ever become that something? What’s the name for not being strong enough to risk failure so you quit while you’re ahead and live the rest of your life comforting yourself with the notion that you might have “made it” if only you’d really tried? Isn’t that it’s own special, uniquely devastating form of failure?

Eyes up, no tears. Dad’s stage-four cancer, I thought, shouldn’t cause everyone to break down.

In Defense of Fast Girls Who Just Want to Dance

“We were free and naïve enough to believe we could navigate the terrain of men’s hunger and their hands unscathed.”

Getting Bad Tattoos Helped Me Grow

Not-great tattoos remind you that you are a constantly evolving human—that your definitions of beauty and happiness may change form.