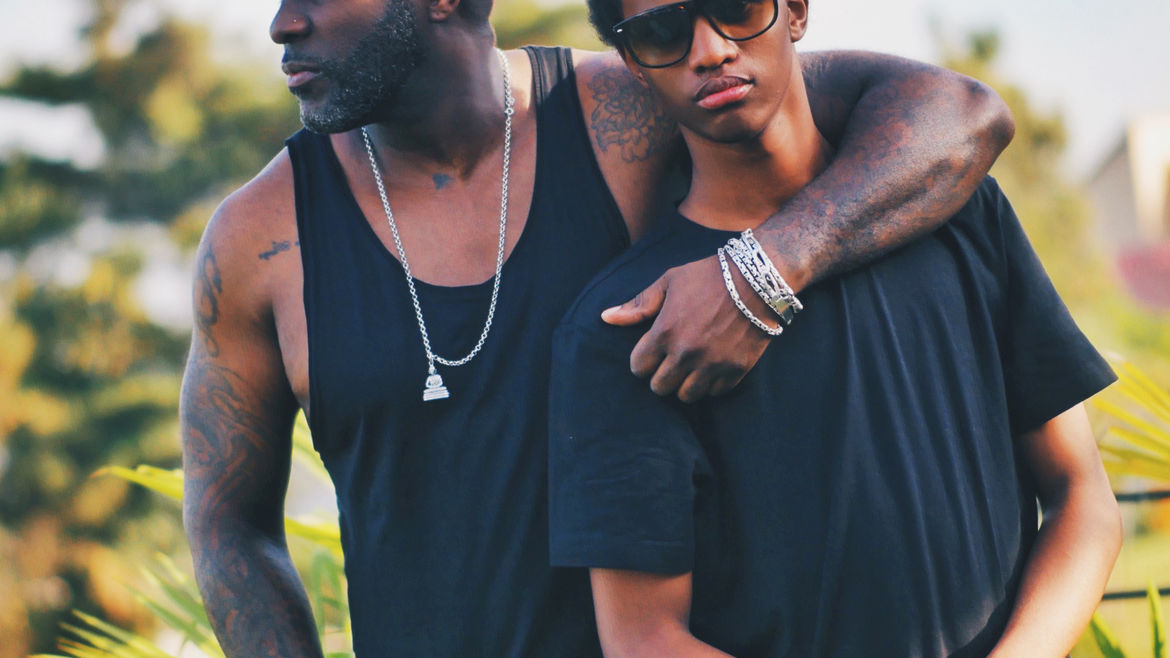 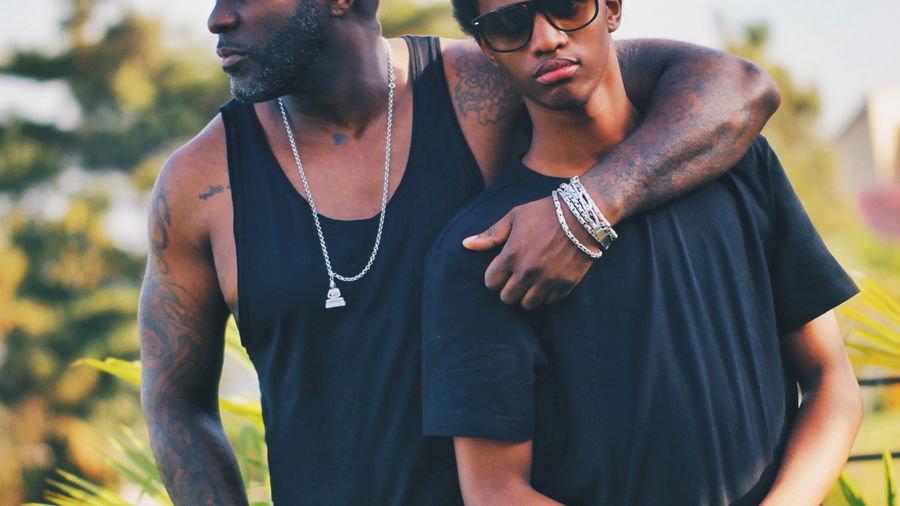 Learning to Fly: When You Have to Be Your Own Parent
Shelby Vittek

If cancer and trauma are hereditary, is it not my responsibility to do everything in my power to ensure neither my children nor I have to suffer?

Jesse Bernard is a writer & photographer based in London and Brooklyn. He is currently a contributing editor for TRENCH and is working on his debut collection of cultural essays. His work can be found at jessebernard.com.

I dug my hole trying to keep up with a social calendar I couldn’t afford, which is often what happens when you feel like you don’t belong on the social calendar to begin with.