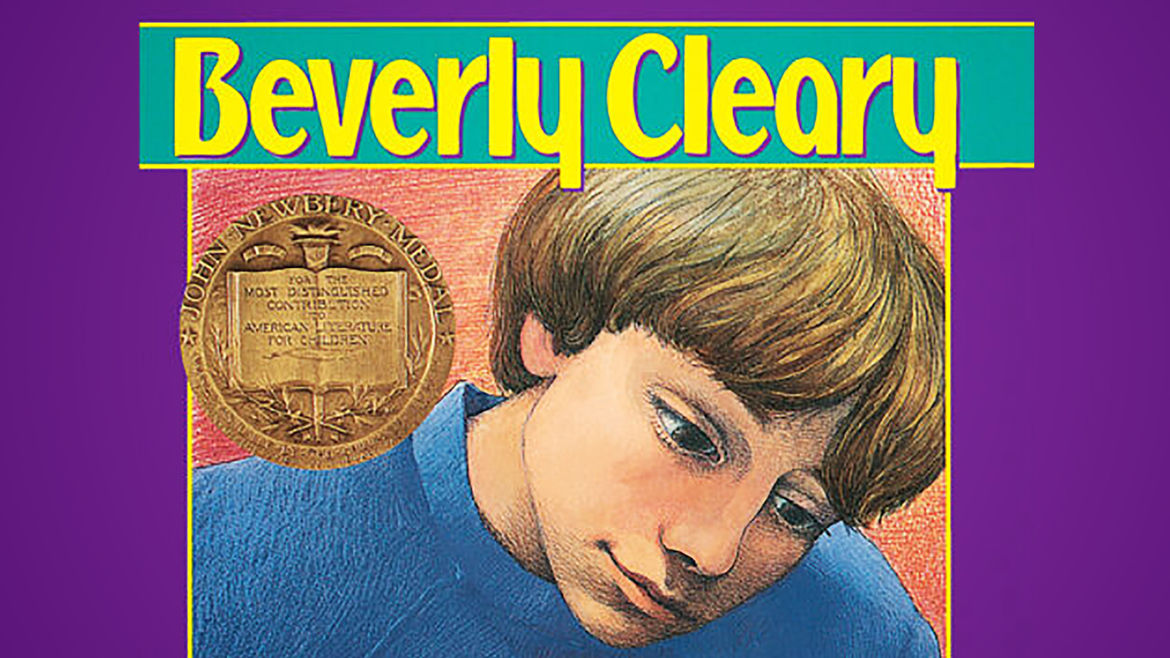 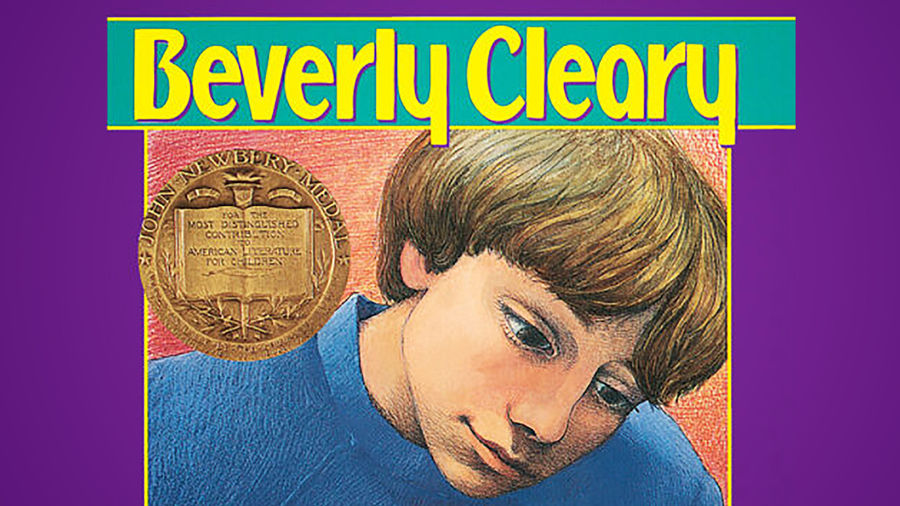 Our mutual friends had reached out, sending me text after text. Not wanting to meet up, afraid of the memories such reunions might bring up, I either responded curtly—“Busy with work 🙃”—or not at all, shoving my phone under my pillow until the message was forgotten. I had responded unkindly to a romantic overture, nearly ghosting the person before sending a lengthy, self-absorbed message that ended what might have been a lovely friendship, if never a relationship. When my daughter shared her delight over a new book or a found object, I’d fake a smile or excitement—which she had to know, even if she couldn’t articulate the discomfort of these interactions.

No matter how bad things seem, life will still go on. would

Pooja Makhijani is the editor of Under Her Skin: How Girls Experience Race in America, an anthology of essays by women that explores the complex ways in which race shapes American lives and families, and the author of Mama’s Saris, a picture book. Her bylines have appeared in The New York Times, The Washington Post, NPR, Real Simple, The Atlantic, WSJ.com, The Cut, Teen Vogue, Epicurious, Publishers Weekly, ELLE, Bon Appétit, The Kitchn, and BuzzFeed among others.

Like with any immigrant story, this style of cooking is all about telling the story of a family through its subtle gestures, quirks, and out-of-place ingredients.