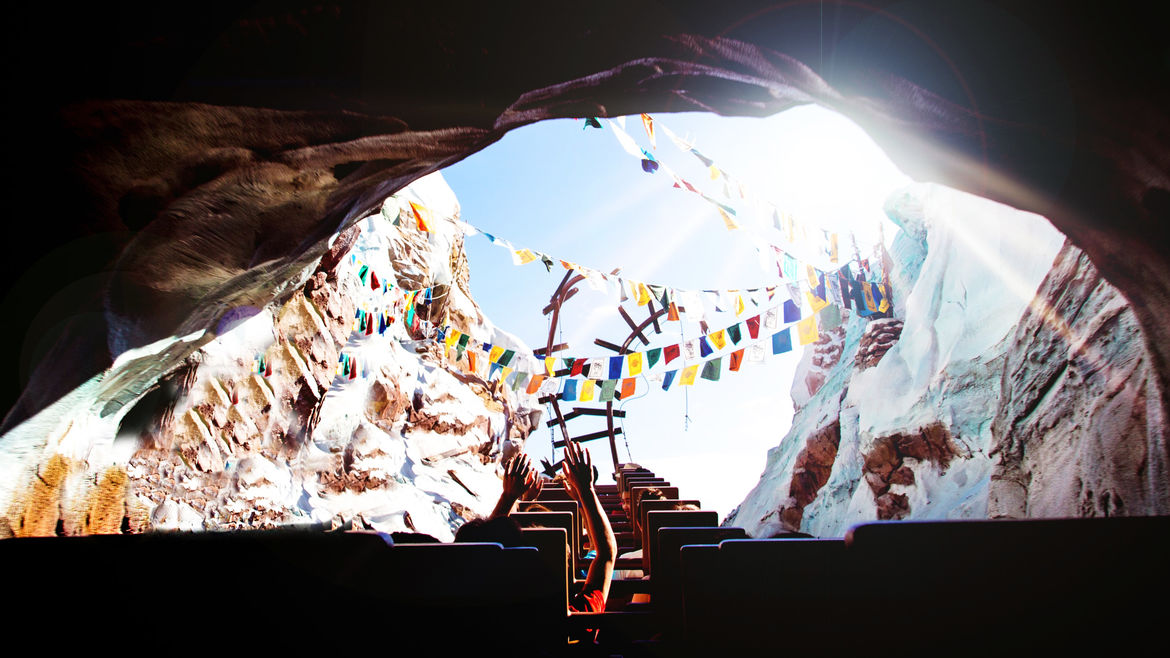 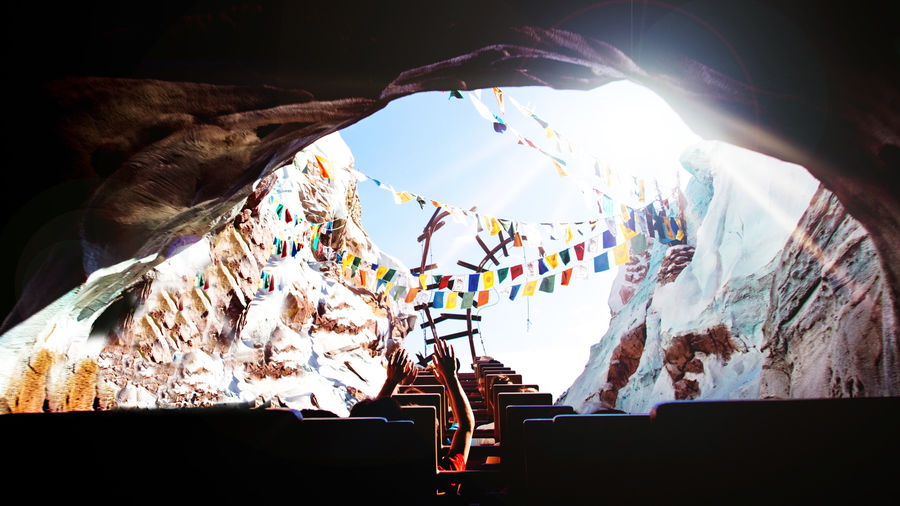 I enjoy approximately the same relationship to the truth as most people: I savor its bracing quality; THE SIMPLICITY OF COMMUNICATION; right up to the point it stops being convenient. I do not publish untruths on a billboard for the kick of the thing. But if an exaggeration will add seasoning to a story I only realize is half-baked and palely tedious once I’ve embarked on the telling of it, then: sure. If a friend invites me to their house party and on the night of, I fall asleep on my couch, then: obviously.

Maybe he already has a girlfriend?

get back on the horse

From the Abuse Survivor’s Workbook

“I do not tell him that sometimes when he touches my breasts I feel very sad.”

I had been unquestioningly loyal to Himself even after he killed my mother.