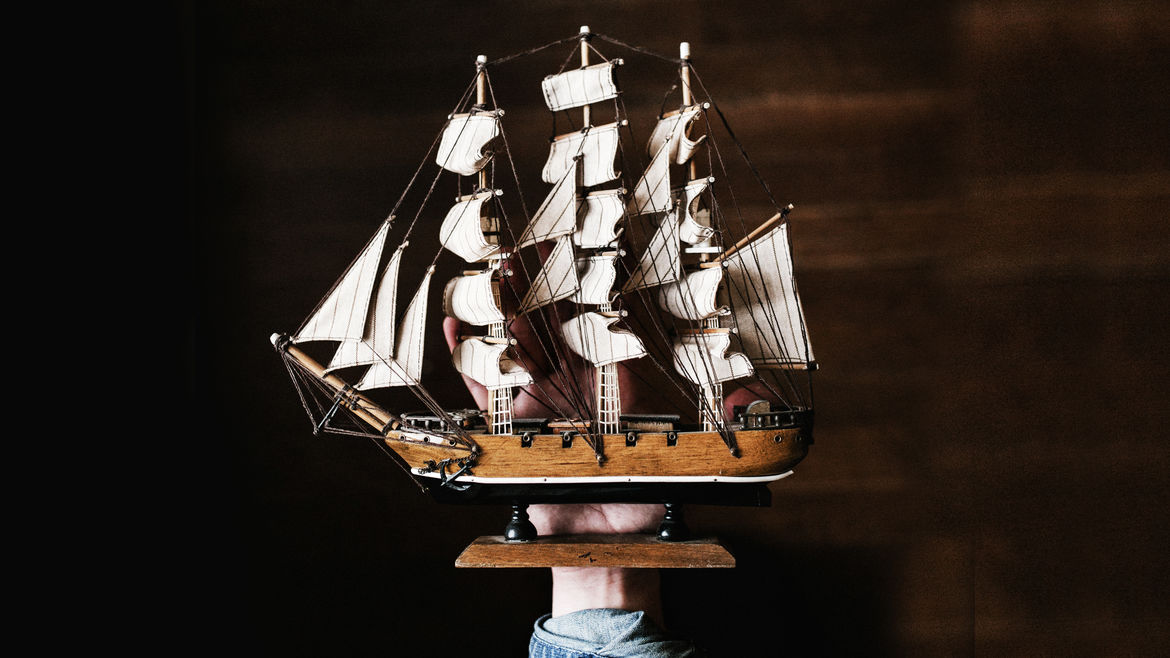 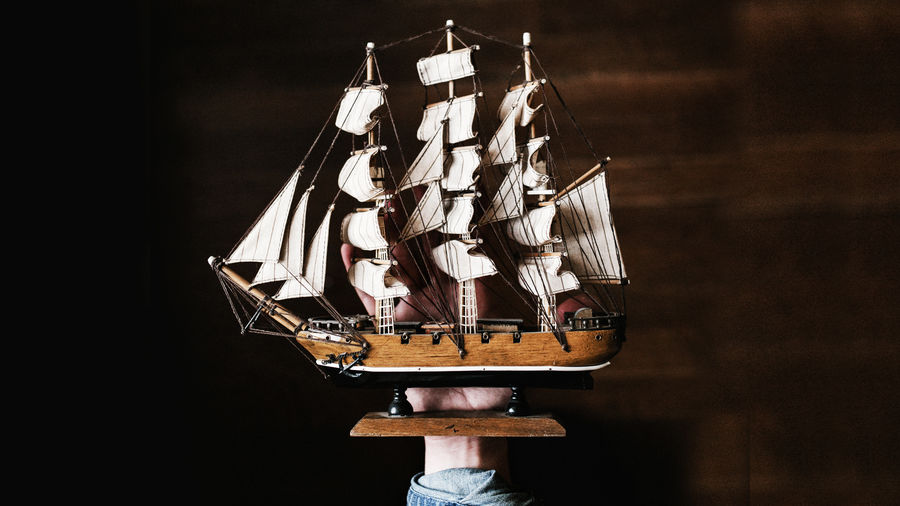 Heather got me the job because I was hard up for money. She asked if I’d ever been a bartender. With uncharacteristic candor, I admitted that I’d rather not say. She shifted gears.

Nafkote Tamirat is a native of Boston and a graduate of the MFA Fiction Writing program at Columbia University. Her short stories have appeared in Birkensnake, The Anemone Sidecar, Her Royal Majesty, A Tale of Three Cities, and Best Paris Stories. She now lives in Paris. The Parking Lot Attendant is her first novel.

How to Eat Your Own Heart

Your knife should already be sharpened.