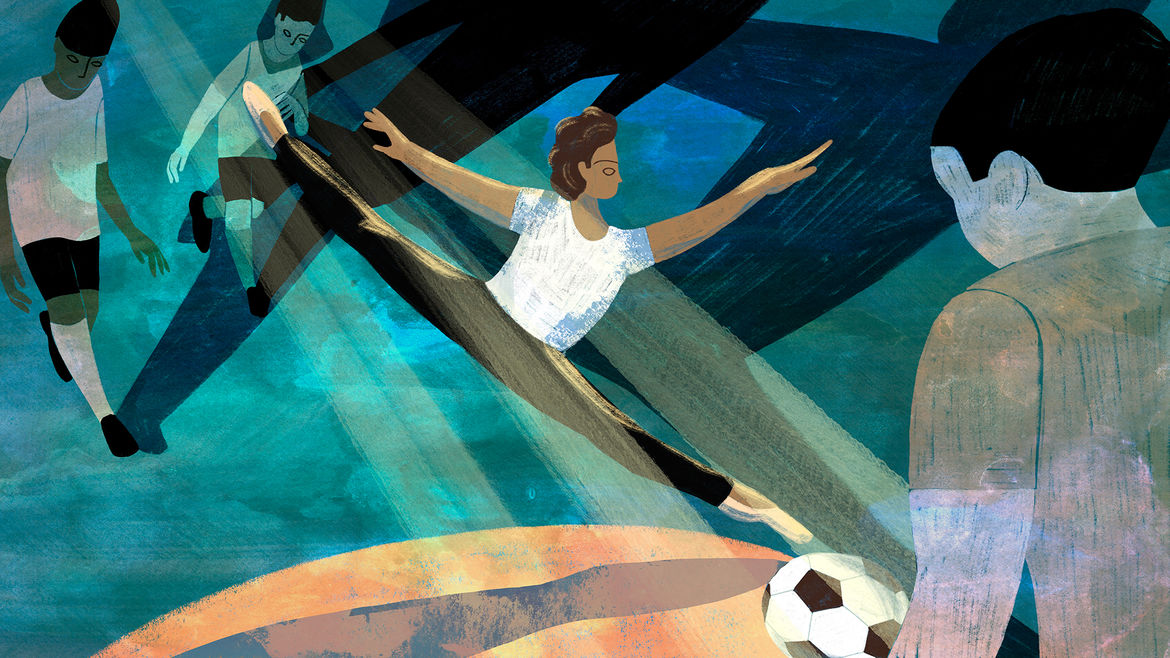 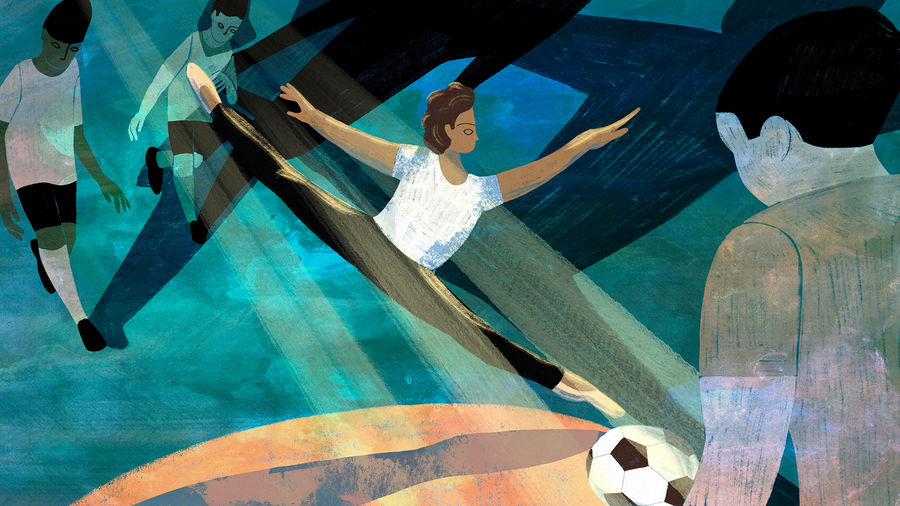 After the Playground
Tracy O'Neill

Arya Roshanian (he/him/his) is an Iranian American writer based in Brooklyn. He is Senior Fiction Co-Editor at Action, Spectacle, and a Culture Writer for Bustle. His other reporting, essays, and criticism are published regularly in BOMB, Variety, Guernica, Vox, The Rumpus, Catapult, and elsewhere. His fiction has been nominated for the XLVI Pushcart Prize, and has received support from Tin House Summer Workshops and the Lit Fest Fellowship for Emerging Writers. A graduate of University of Southern California, Arya is currently an MFA candidate in Fiction at Columbia University.

The Grooming of the Bride