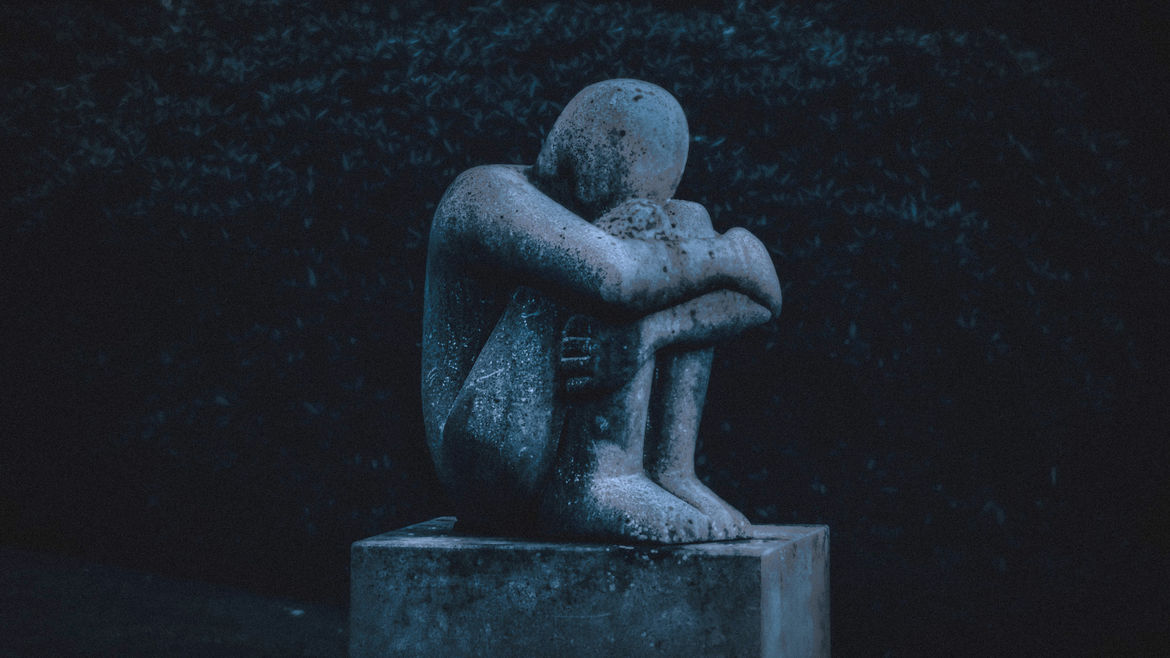 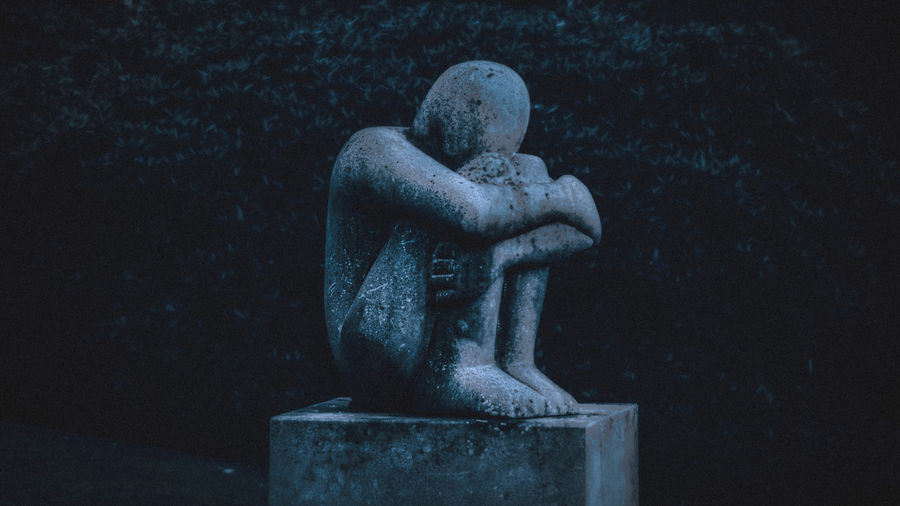 Bailey Cook Dailey is a writer from Reno, NV. She is currently based out of New York City. Her writing  has appeared in Adelaide Literary Magazine and MexDFMagazine.

How to Sit in Companionable Silence: An Interview with Lynn Casteel Harper, Author of ‘On Vanishing’

“We can begin to identify other ways to conceive of dementia apart from terror. The stigma isn’t simply inherent—so it doesn’t have to remain this way.”

To Grieve, We Began a Book Club for Two

Our first book club discussion was a learning experience.