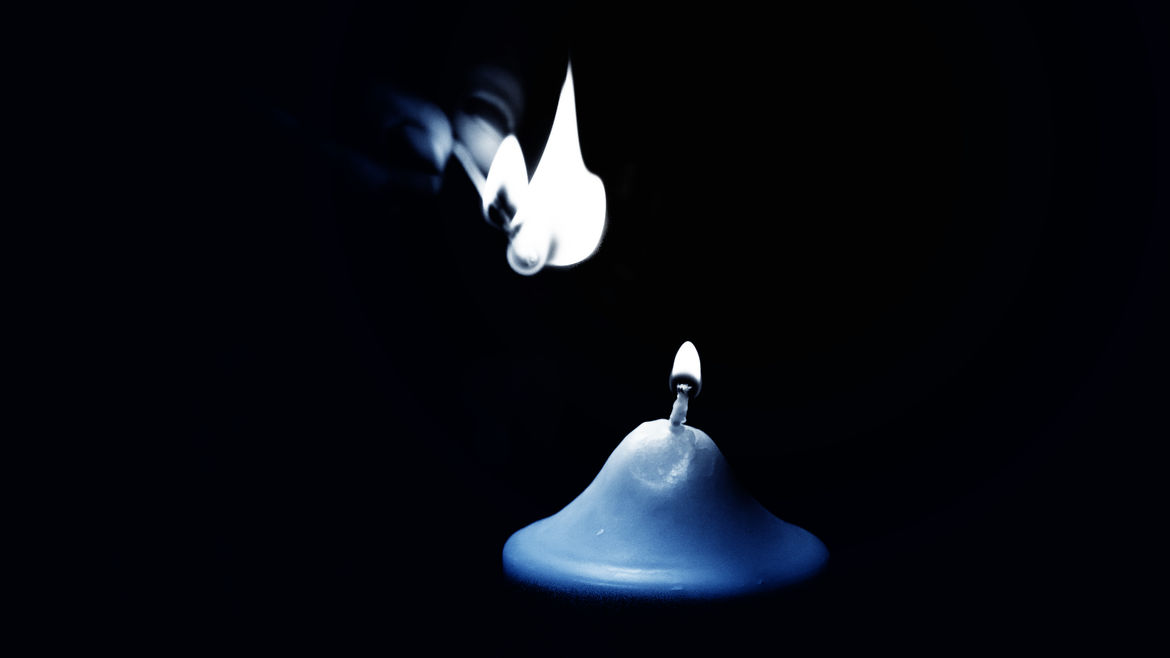 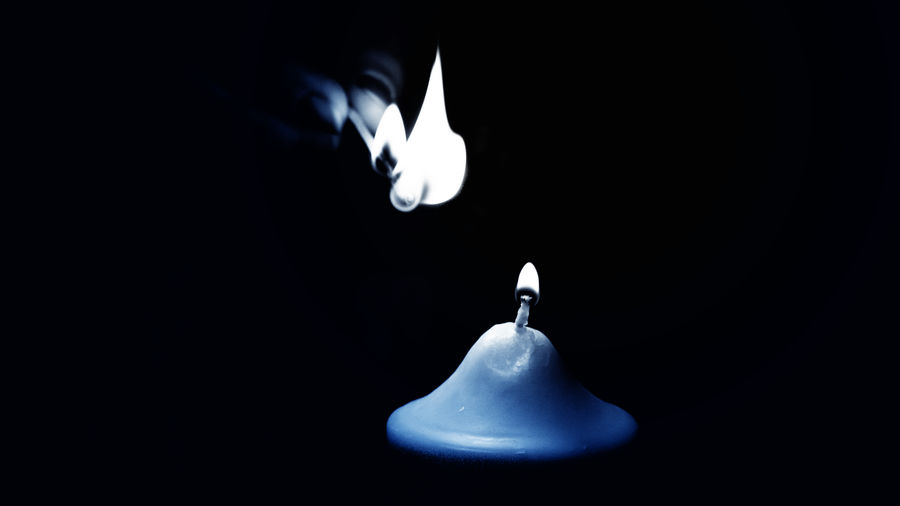 A Year Without an Ending
Jess Zimmerman
People | Culture | Ritual

Kea Krause is a writer living in New York.  Her work has appeared in The Atlantic,  Lapham's Quarterly, The Believer, The Toast, VICE and Broadly, among other media outlets,  and has been anthologized in The Best American Science and Nature Writing 2016 and The Best American Travel Writing 2016.  She  holds an MFA in creative nonfiction from Columbia University, where she taught undergraduate creative writing.

“Mad, or Wicked, or Both”: Women Seeking the South Pole

It wasn’t just that Antarctica was no place for women—it was expressly a place for men.

I used to tell people I needed to write a novel before I could consider offspring. I have written one novel. I am considering purchasing a fern.