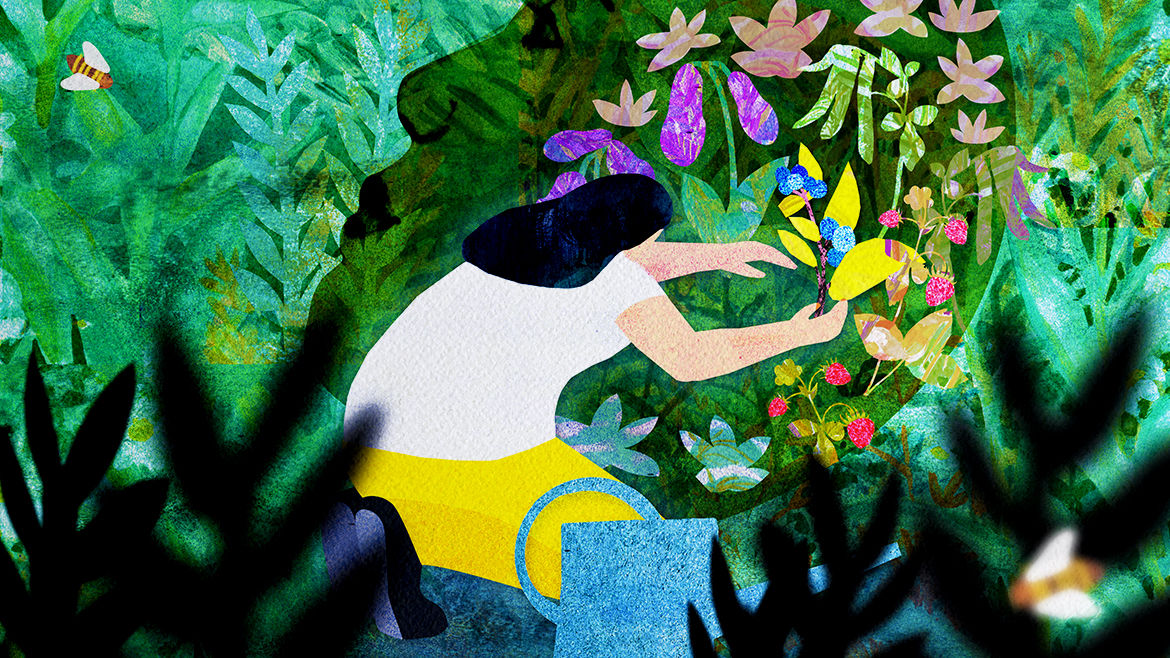 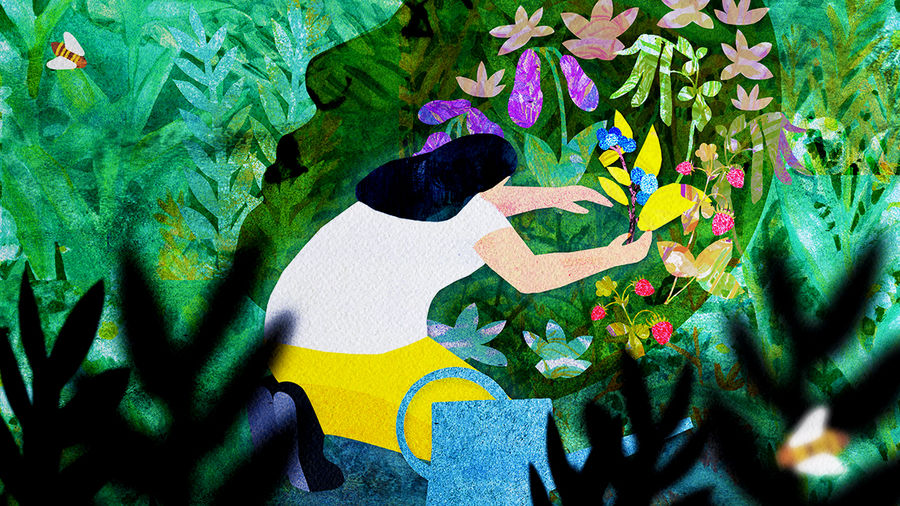 What I Learned from the Master Beekeeper
Christine H. Lee

Unlearning What the Patriarchy Taught Me About the Pecking Order of Women
Christine H. Lee