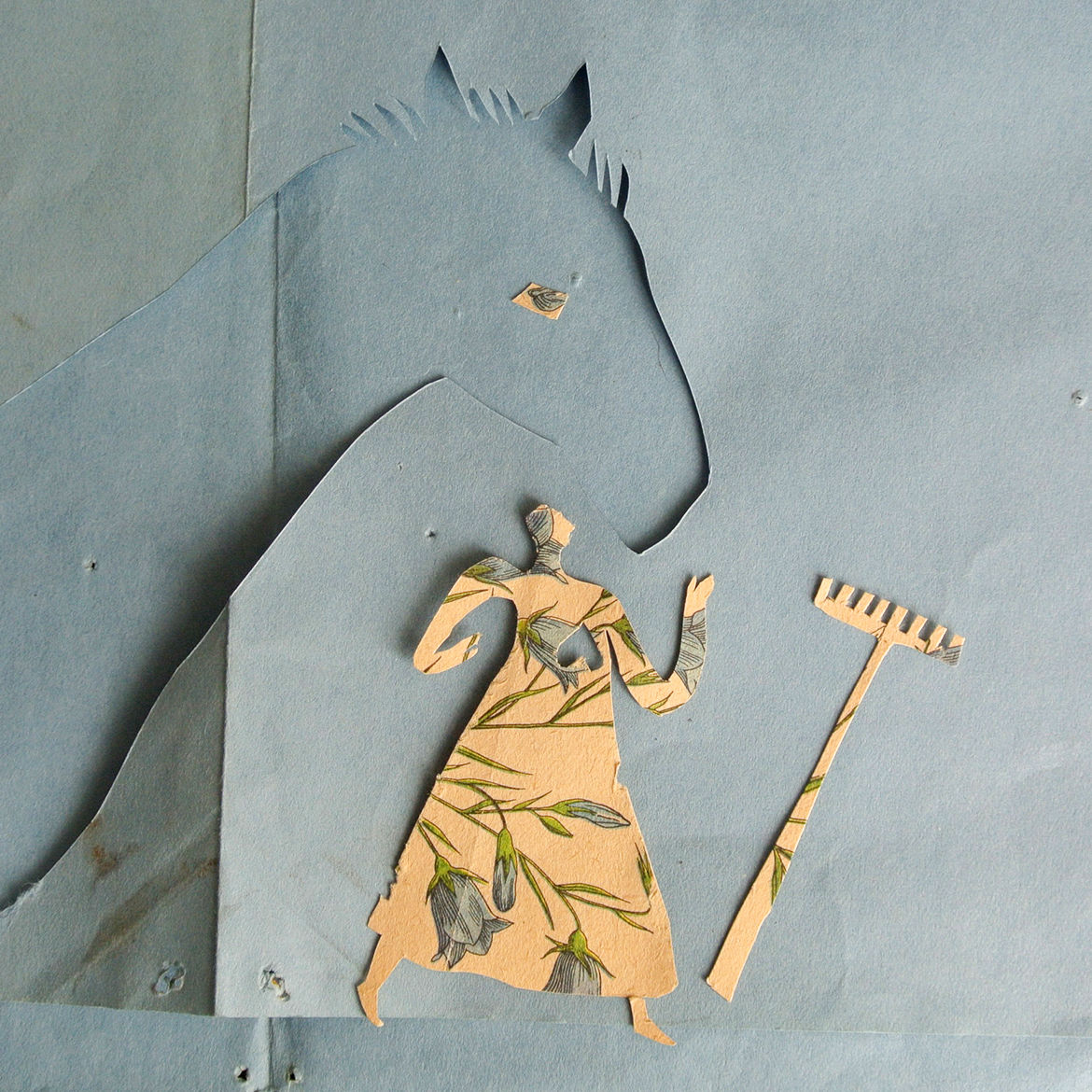 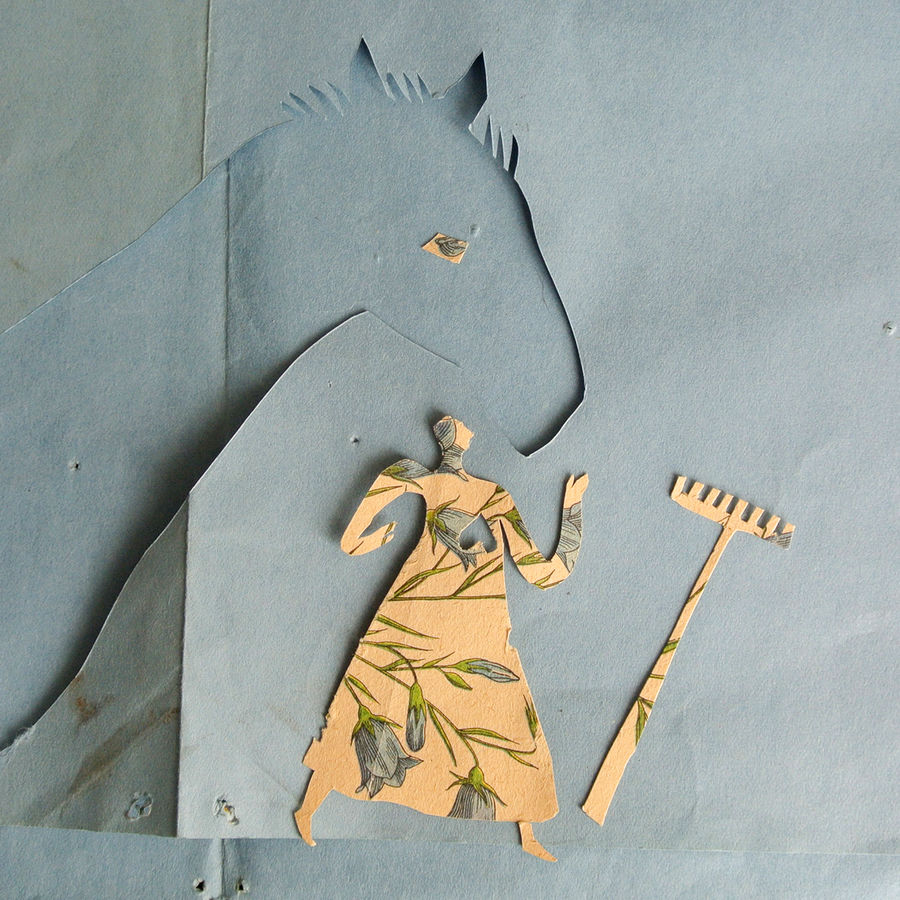 The Writer Is In
Adrienne Celt

One Life, Going Forward: Why I Quit Teaching in 2016
Chaitali Sen

I can’t do this. I’m not strong enough. I don’t trust the horse or myself or Mother Nature or mennot

Katy Simpson Smith is the author of We Have Raised All of You: Motherhood in the South, 1750-1835, and the novels The Story of Land and Sea and Free Men. She lives in New Orleans.

“It occurred to me that maybe they didn’t see me at all.”