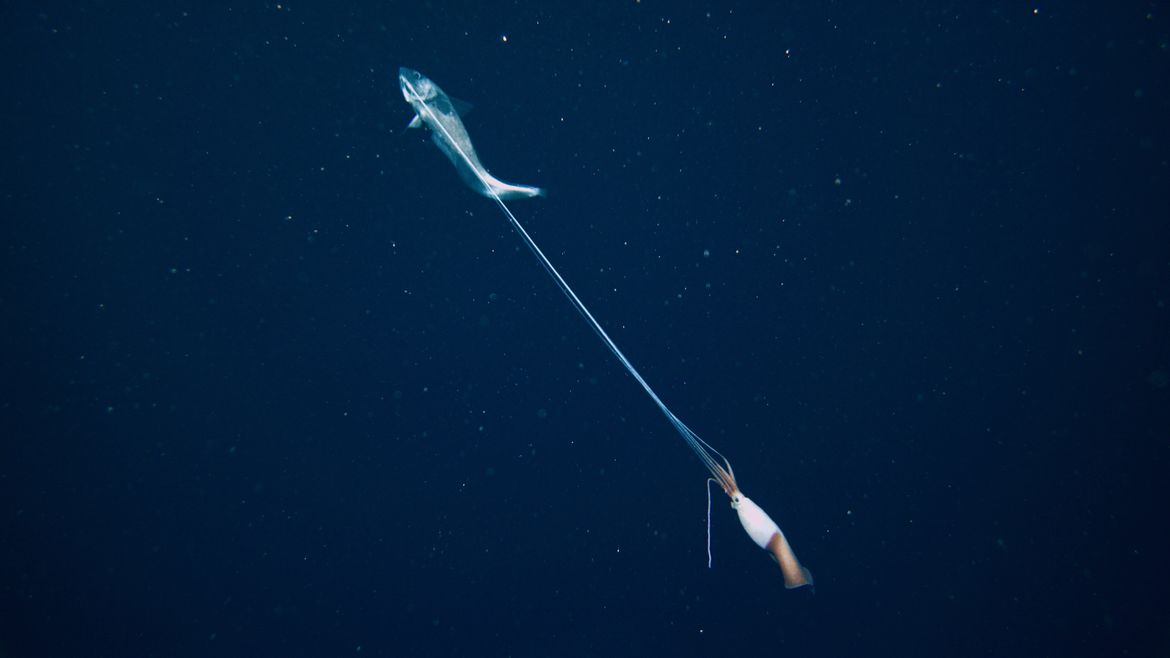 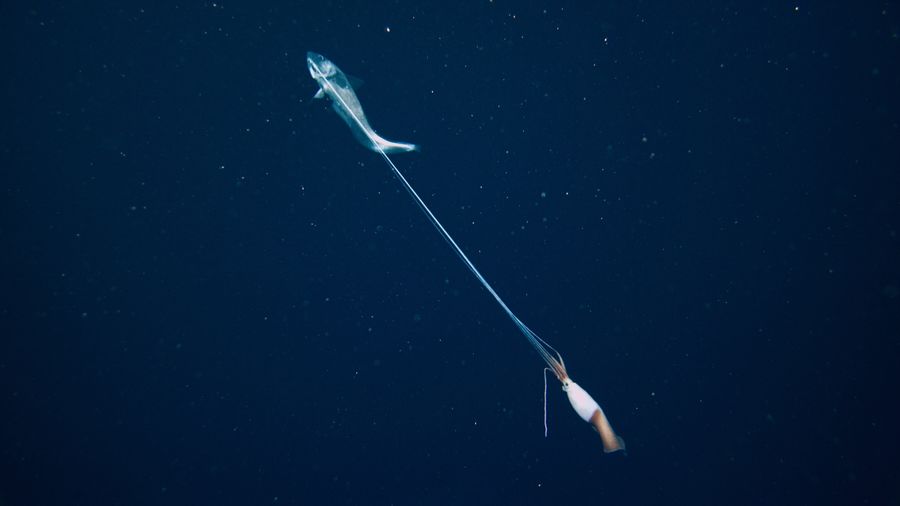 When Your Body is the Lesson: On Art Modeling
Rachel Charlene Lewis

Failing My Father and His American Dream
Katie Klabusich

As a Teacher and Writer, It’s Not My Job to Manage the Feelings of Men
Cameron Dezen Hammon
Places | At Work

At Sea with Scientists, I Learned What It Means to Be an Explorer

We think of explorers in terms of what they discovered—the Eureka moment, not the search. The search is imperfect and frustrating and owes you nothing.

okay the possibility is now a reality for someone to join me at sea in the Gulf of Mexico to do deep-sea work with a remote-operated vehicle . . . What I am looking for is anyone who can help us do outreach to the public. Writers, photographers, artists, makers, creators working in any medium.

The research you do is ripe for metaphors about life and adaptability, which is exactly what a good essay requires.

It looks like I have a free spot on the upcoming cruise. Would love to chat with you more and see if you are still interested in joining us.

Science of the South

Eden Robins writes short stories, novels, essays, and decision-making software about health insurance. Her writing has appeared in USAToday, Apex, LA Review of Books, and Shimmer, and she co-produces a monthly live lit series in Chicago called Tuesday Funk. Eden has an uncanny habit of abandoning creative projects just as they're starting to gain traction, including Brain Harvest magazine, and the podcast Should I Worry About This? She lives in Chicago and tweets grumpily @edenrobins.

“It occurred to me that maybe they didn’t see me at all.”

Teaching a creative writing workshop at a men’s prison in Iowa.