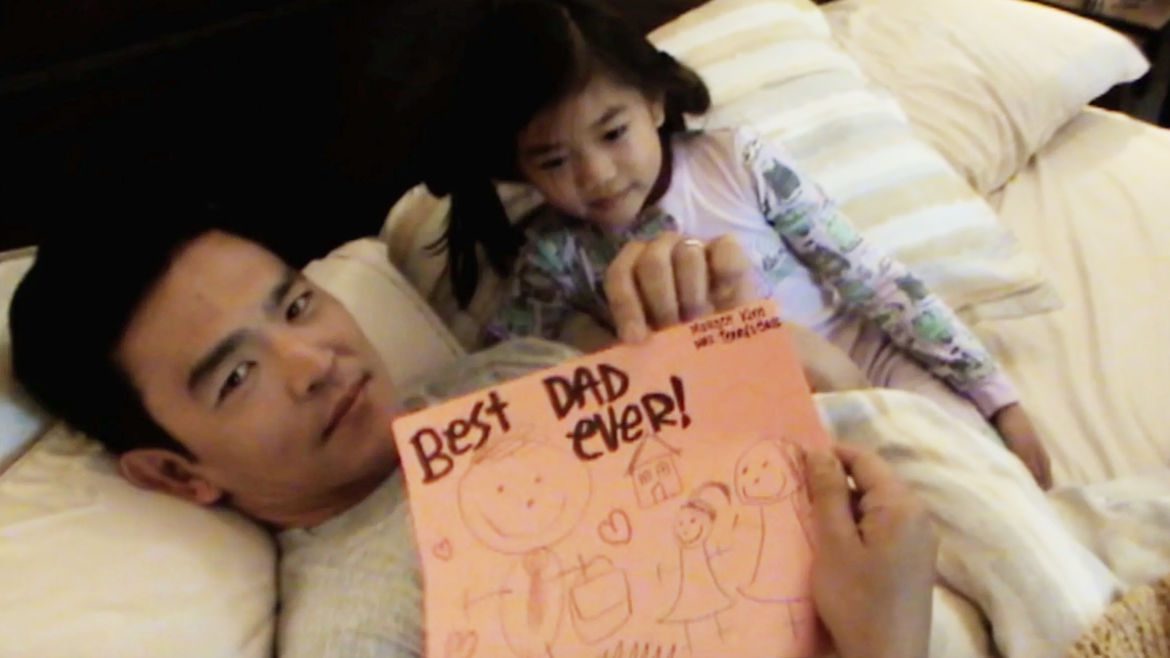 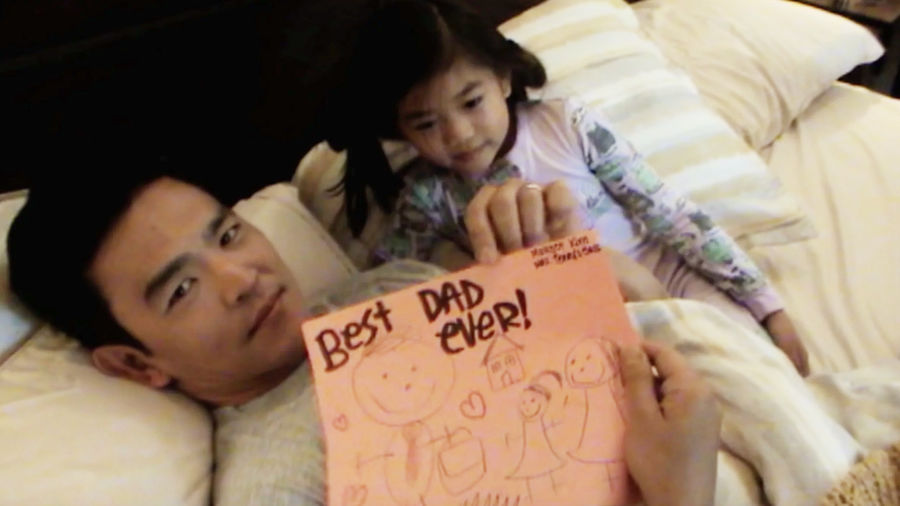 Master of None Tribune

Fresh Off the Boat

Fresh Off the Boat

Mimi Wong is a writer covering art, culture, and literature. Her work has appeared in Electric Literature, Hyperallergic, Literary Hub, Refinery29, and ArtAsiaPacific, where she is a New York desk editor. She is also Editor in Chief of The Offing.