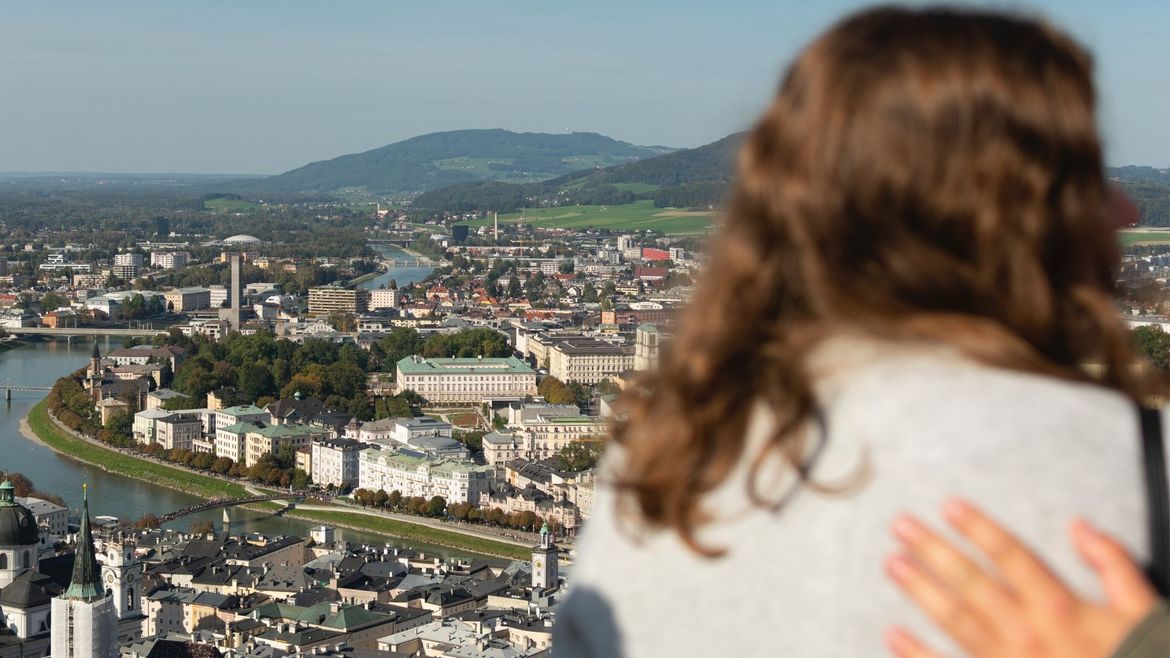 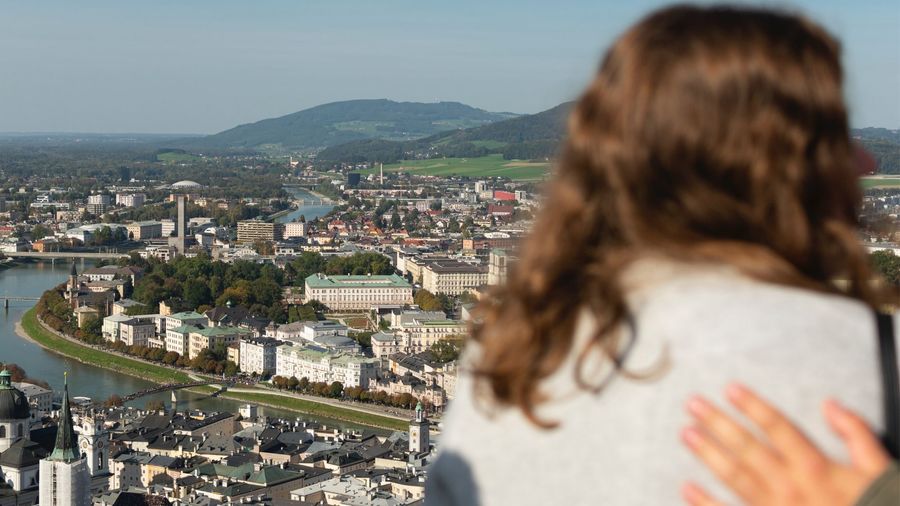 The American Way of Death

The Sound of Music

Lauren is a freelance writer whose work has appeared in Jezebel,  Vice, Atlas Obscura and others.