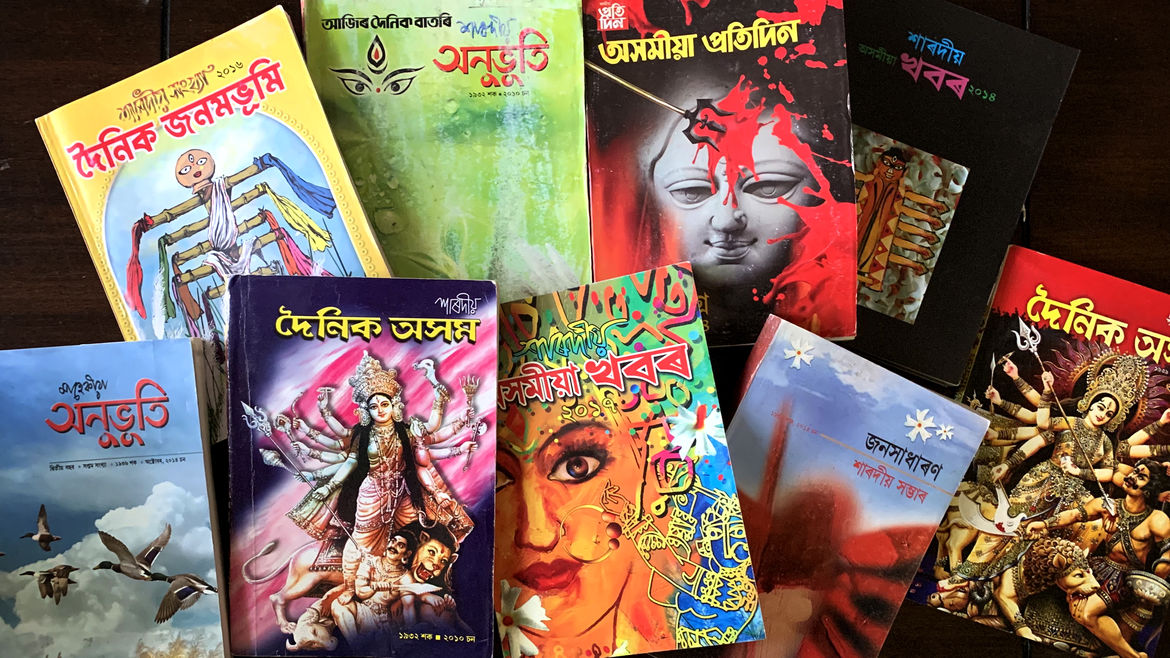 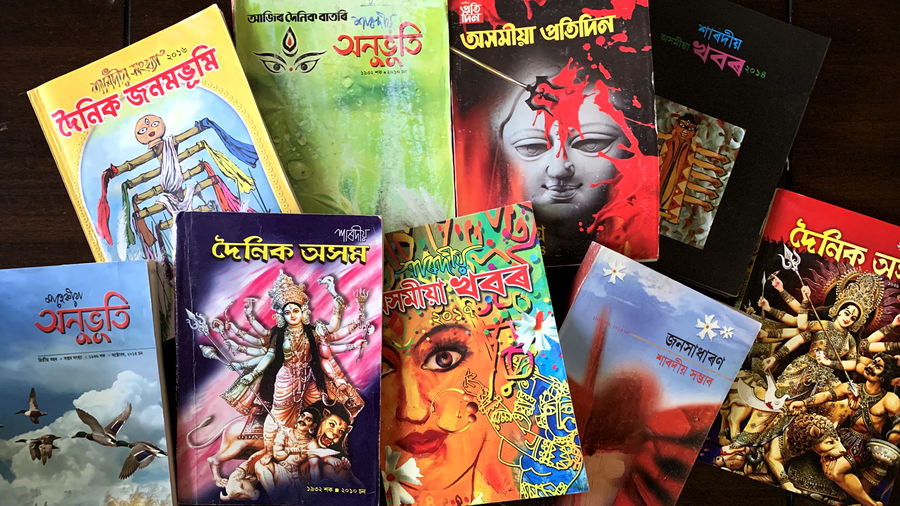 Eventually, I Had to Lead: On Learning the Dance (and Writing the Book) That Scared Me
Meghan Flaherty

An Ode to the Great Undead Novella

Where I lived and grew up, the novella was never endangered.

The House With a Thousand Stories Stone People (Dainik Janasadharan,How to Tell the Story of an InsurgencyThe River’s Curve Ajir Daik Batori

The River’s CurveMelodies and Guns—

Aruni Kashyap is an Assistant Professor of Creative Writing at the University of Georgia and the author of two books of fiction: The House With a Thousand Stories (Penguin) and His Father's Disease (Westland Books).  You can find more of his work on www.arunikashyap.com and on Instagram/ Twitter @arunikashyap