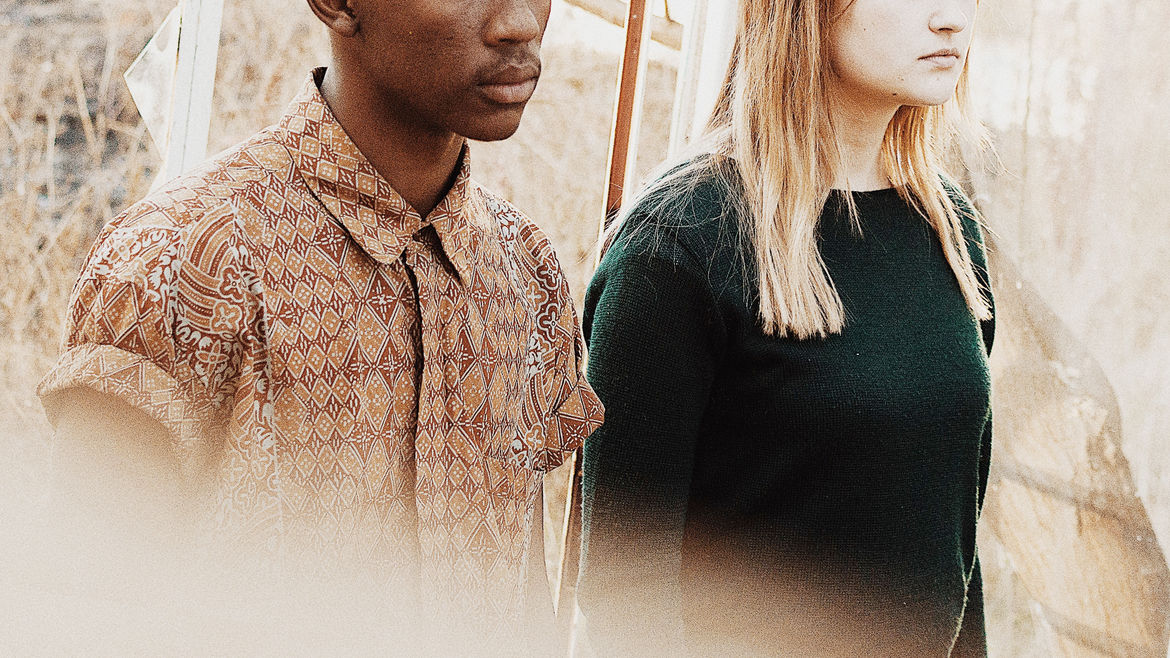 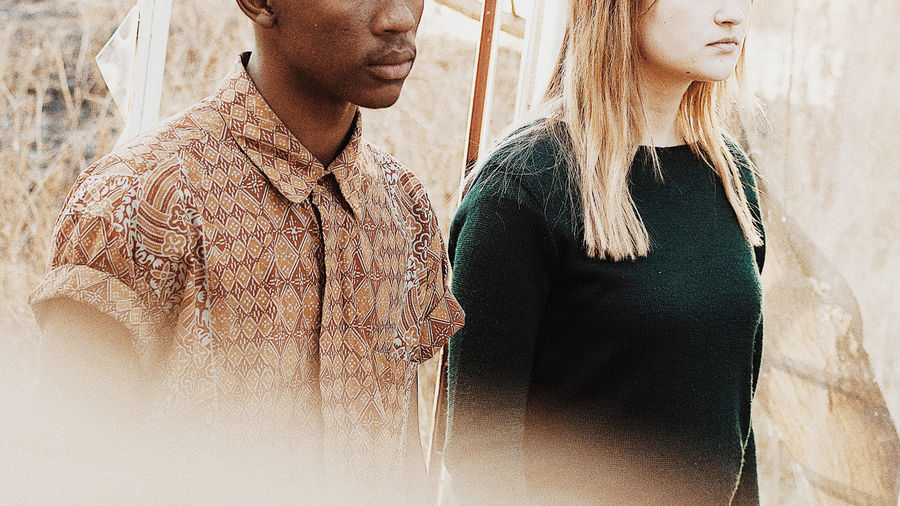 Did she just let that slip?Did she call people “niggers” when I wasn’t around?Would she classify my mother as a “nigger girl?” A “nigger woman?”

First and only Black guy.

Mateo Askaripour’s work aims to help people of color, especially those in traditionally white environments, know they, too, deserve to thrive in those spaces. He’s currently working on his first novel and his writing has appeared in The Rumpus, Medium, and more forthcoming. Mateo was a 2018 Rhode Island Writers Colony writer-in-residence. He lives in New York and you can follow him on Twitter at @AskMateo.