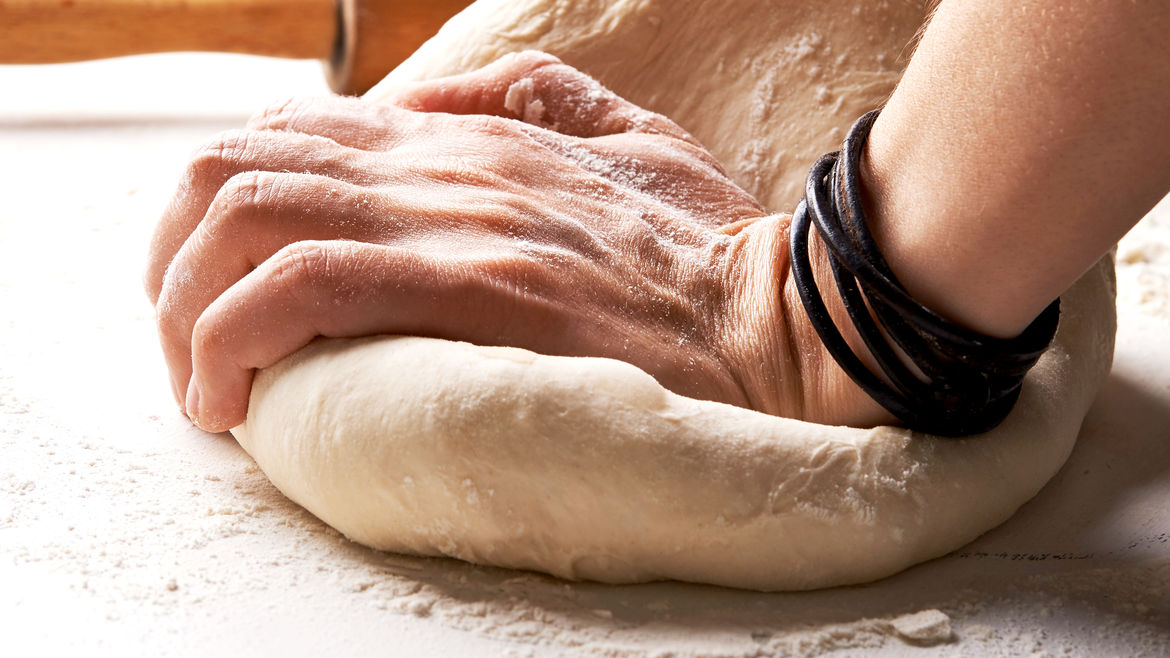 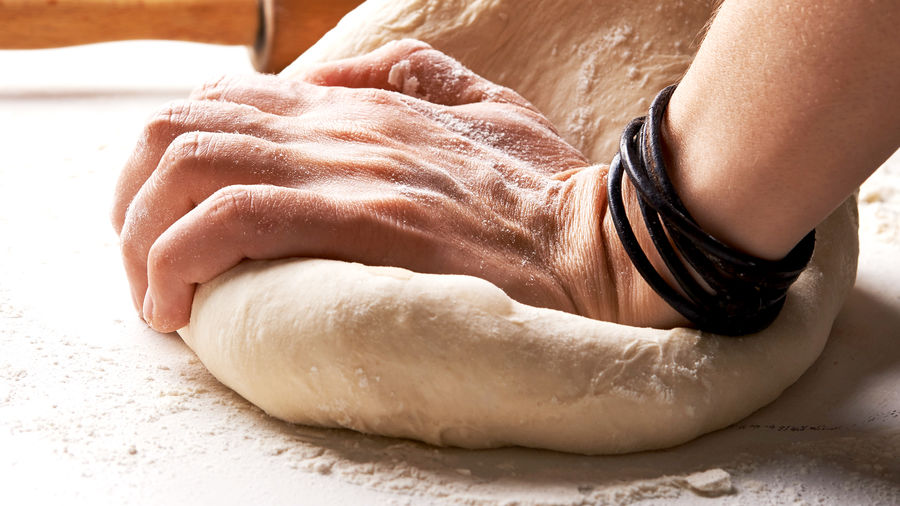 How to Prepare for an Emotional Disaster: A Comic
Hilary Campbell
People | Brains!

In its most brutal form, anorexia kills.

Look at me, a real girl, eating.How do you eat so much but stay so thin?

Lauren Cross currently lives in the Tampa Bay area, where she is a nonfiction editor for Sweet Lit.  You can find her on Twitter @laurenjcross.

On autism, misfits, and neurodiversity