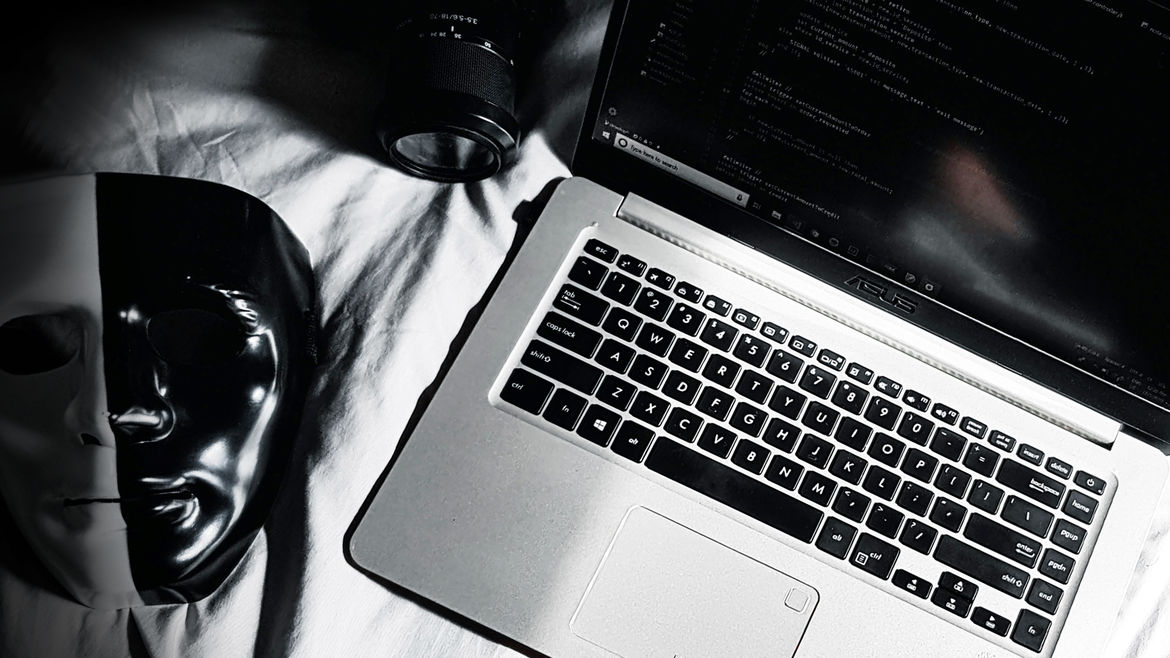 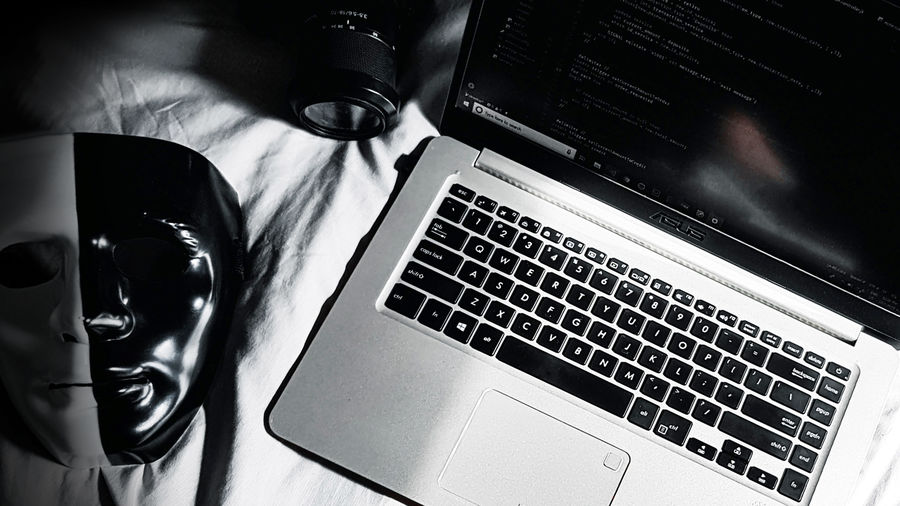 What Happens to Our Numbers When We Die?
Annesha Mitha