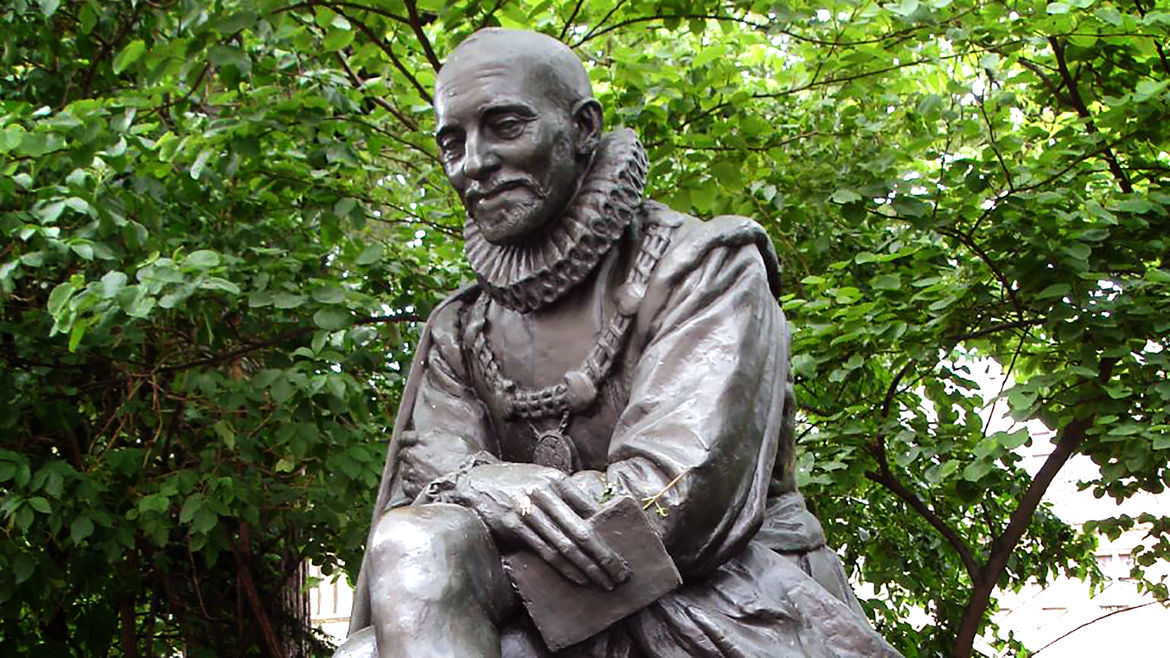 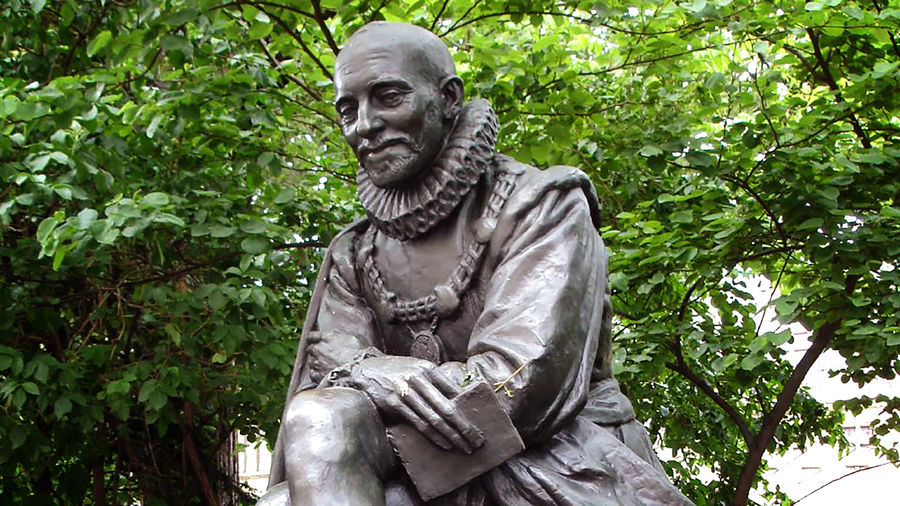 Where the Stars Are Strange: J. R. R. Tolkien and Me
Austin Gilkeson

We’ll see if she becomes a Francophile like me!What do I know?

On Power Between Women: The Handmaid’s Tale Revisited

We know the damage of othering. What about the ravages of Same-ing?