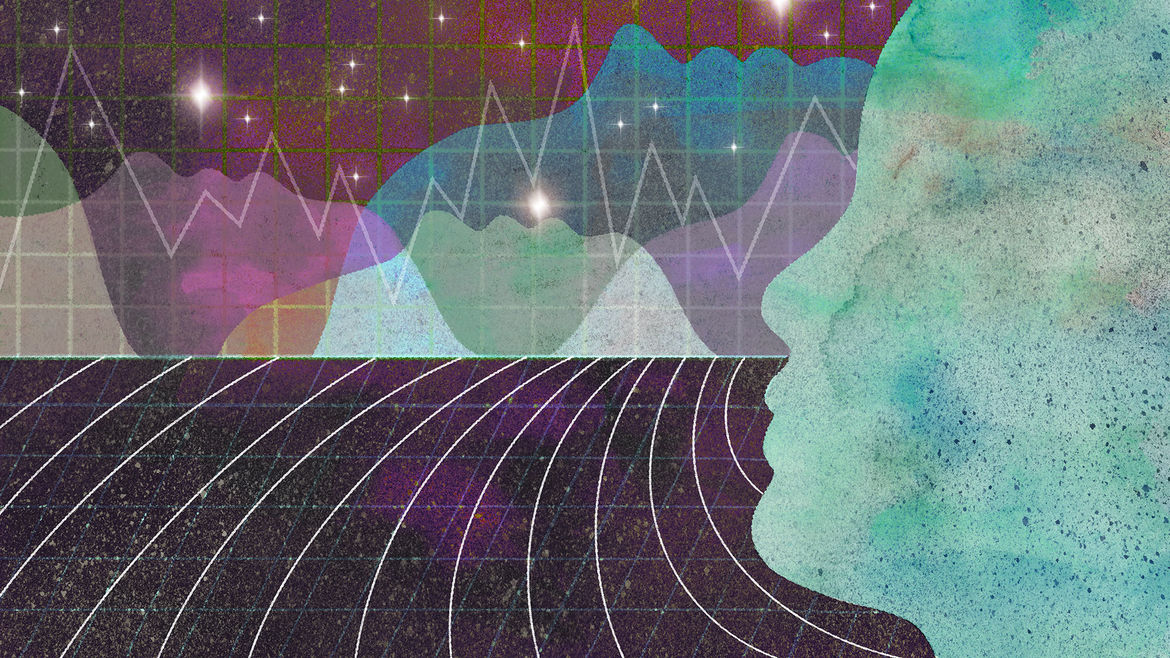 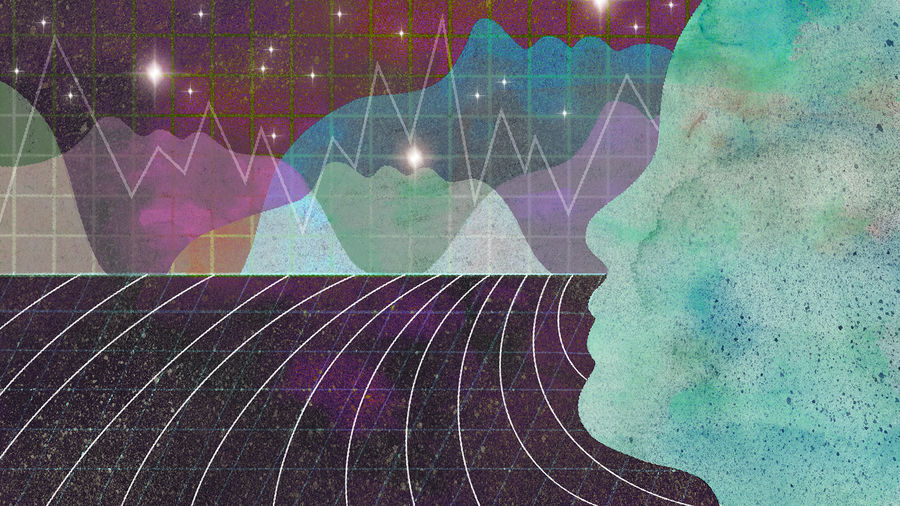 Stay or Go? or, The Case Against Playing it Safe
Angela Chen

Can Desire or Love Be Predicted?
Angela Chen
Columns | Data

A romantic relationship like this is not normal in American society, insofar as it is statistically uncommon. And so it took time for James to feel okay about this partnership that didn’t follow the script. Normal and the perception of normal hold power, even though this was what his girlfriend wanted and even though it gave James the space and freedom to figure out what he wanted too. It was only after dating his current girlfriend that James realized that he didn’t know whether he liked kissing. In previous relationships with allosexual (non-asexual) women, he kissed without thinking, to signal romantic interest and keep the relationship moving forward. Kissing was non-negotiable, simply what you did.

How I Learned to Reconcile the Distance Between Experience and Memory

As my mother loses the ability to remember, I find myself playing with my own memory.