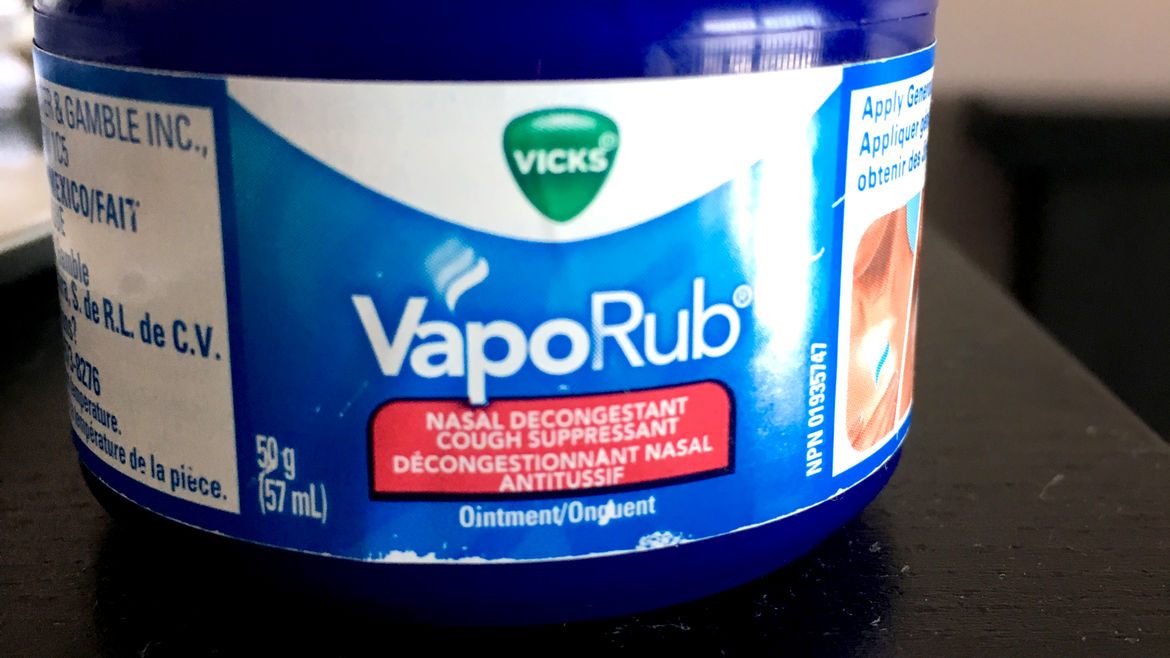 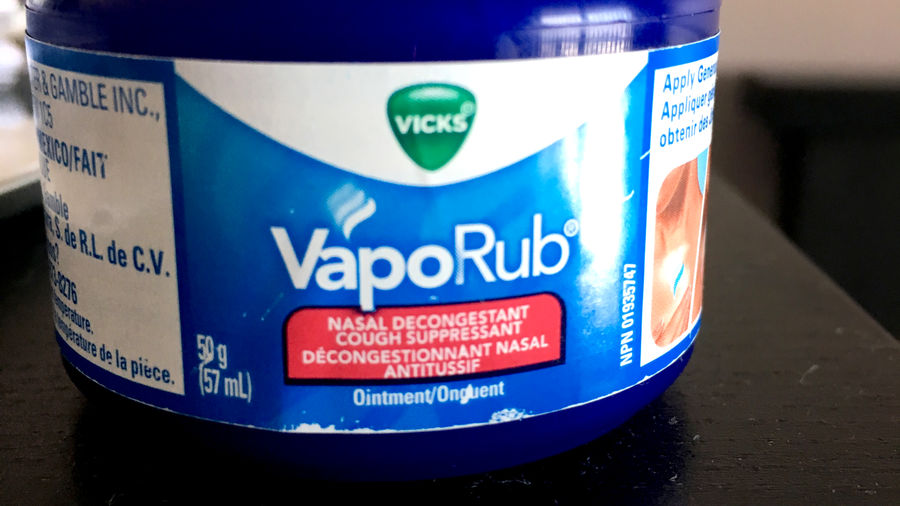 When Someone Loses A Bunch of Weight, Maybe Don’t Lead with “How’d You Do It?”
Gideon Grudo
People | Bodies

andie millares is a poet, arts lover and administrator, and serial hobbyist from New Jersey. Currently living in Brooklyn with the world's most handsome cats, andie is a Kundiman Poetry Fellow, and also serves on the organization's Junior Board. Her work has been published  in Reductress, Eleven and A Half, and Foglifter Journal.