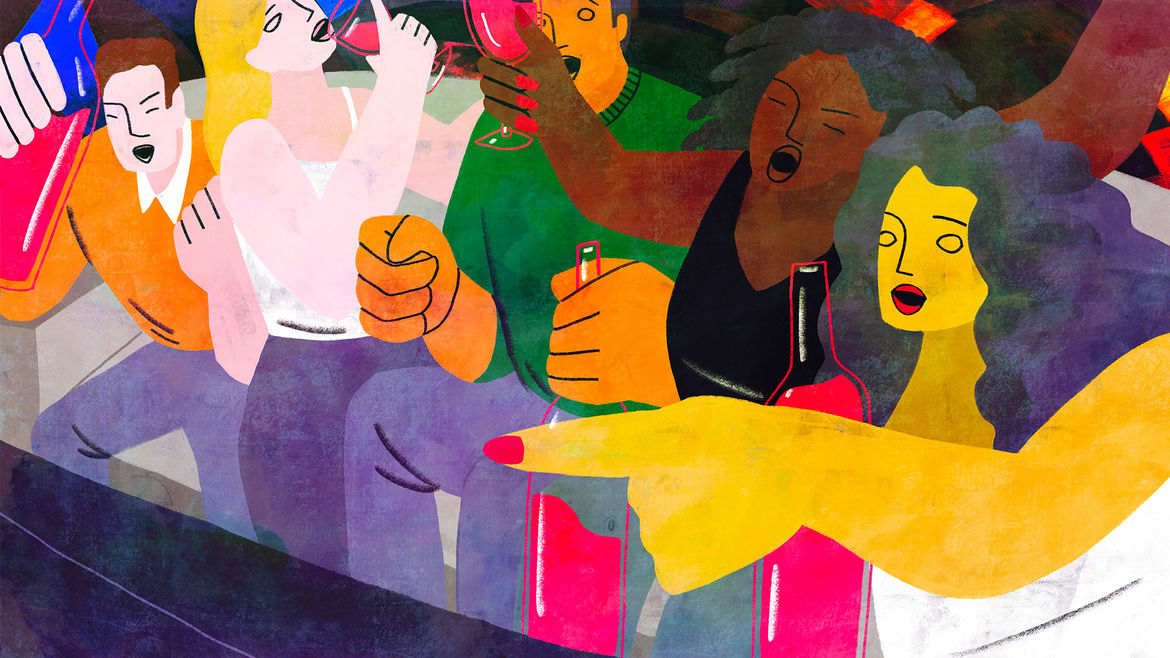 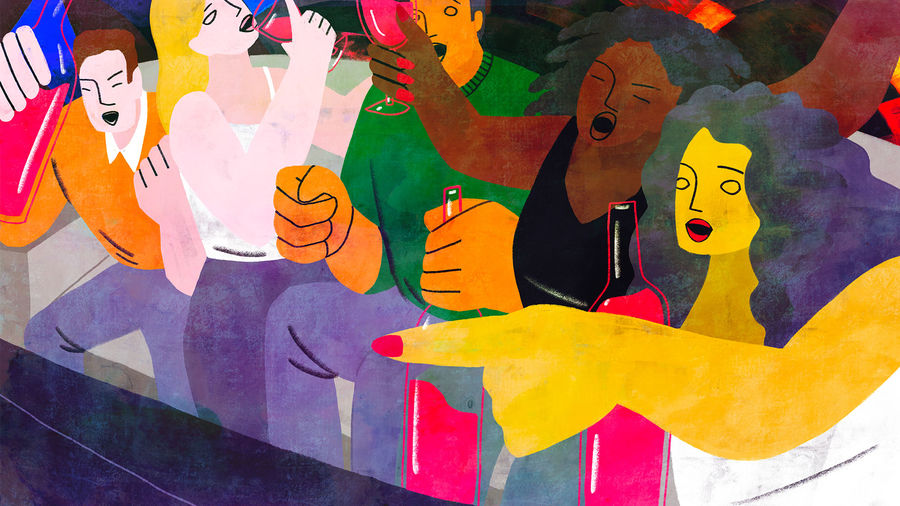 The Cost of Dehaunting
Dominica Phetteplace

We’re each of us on our third glass of rosé when the Bachelorette sends home the Last Man of Color. There’s a closeup on his face, all the tears, the snotty crying because he had fallen in love with her, because this was the real deal, and the camera flashes back to the Bachelorette, also a sobbing mess, the wind pulling at her hair, her sparkly dress, like mother nature doesn’t agree with the decision and must express this concern so violently, like the whole thing is about to come crashing down, and then, when the music crescendos, the show cuts to a commercial for Prozac.

Christopher Gonzalez is a fiction editor at Barrelhouse. His writing has appeared in the Nation, Best Small Fictions 2019, Little Fiction, The Forge, Split Lip, Cosmonauts Avenue, and elsewhere. His debut short story collection, I'm Not Hungry but I Could Eat, is forthcoming from SFWP. He lives in Brooklyn, NY, but mostly on Twitter @livesinpages.

“Looking for a special man to share my life with.”