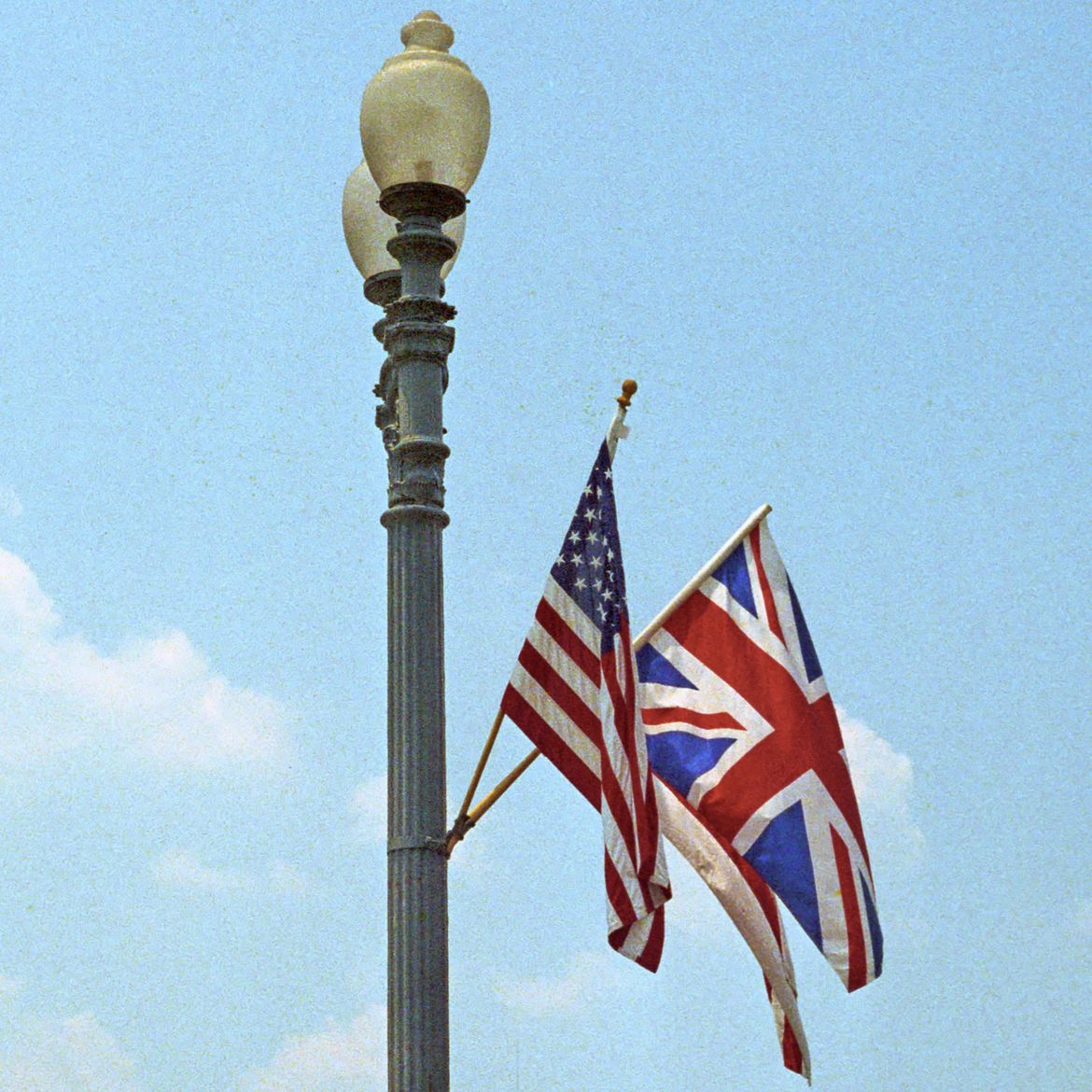 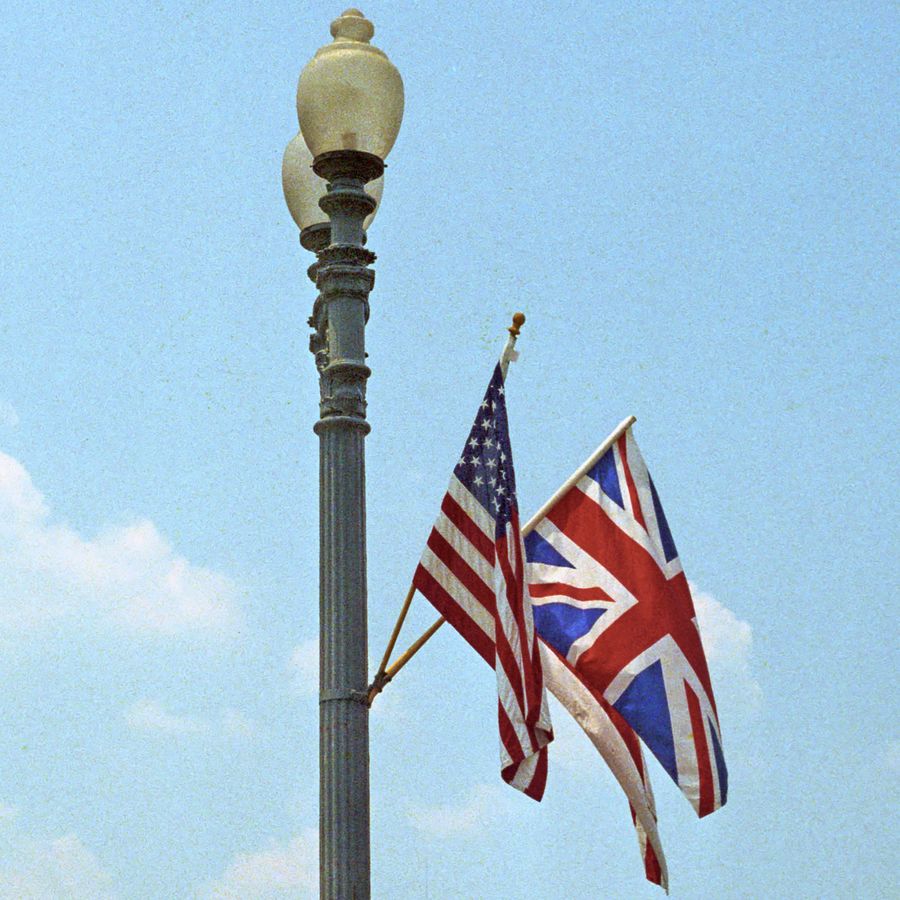 I accepted a job at a British university a week before Brexit. On June 16th, I stood on a sunny sidewalk in Boston, shouting into my cell phone over the traffic noise: Yes, I will come to Britain, yes.

A week later, British people voted by a narrow margin in favor of leaving the European Union. My salary lost thousands of dollars of exchange value overnight, and I was suddenly faced with the questions of concerned friends and relatives: Would I still be able to go? Was it going to be all right? I learned afterwards that some of my new colleagues wondered if I’d back out. But it was a dream job in a country that my partner and I have always loved. And anyway, we were getting itchy feet. So we packed up our things and moved across the ocean.

What seemed like terrible timing now looks rather different, a week after the United States electoral system put Donald Trump in power.

It was the place where I grew into my own queer identity and learned to accept myself. People are crying there, and I’m not there to cry with them.

I remember the Shropshire cab driver, a tall white man playing American country music at full volume, who asked me: “Why would anyone want to vote for someone who sounds like Hitler?” I wonder what he’s thinking now.

Is the world laughing at us?Why had the United States followed India’s path in electing a demagogue who stirs up ethnic and communal mistrust?

It took all three of us about ten minutes, but eventually, patiently, he helped us put the broken thing back together and send it safely on its way.

Writer & historian. Lecturer in history at the University of Birmingham. Author of Ireland & the Irish in Interwar England. I'm from Massachusetts, currently living in the West Midlands, and working on two projects: one on Dorothy L. Sayers and her circle of friends, and the other on agricultural co-operatives and cultural economics of decolonization. I used to write about Downton Abbey for The Toast. Find me on Twitter: @hammock_tussock

What I Carry in My Bag of American Dreams

When we decided to immigrate to the US from Iran, I thought I was ready to face any possible hard times ahead—but there was still so much I had to learn about living.