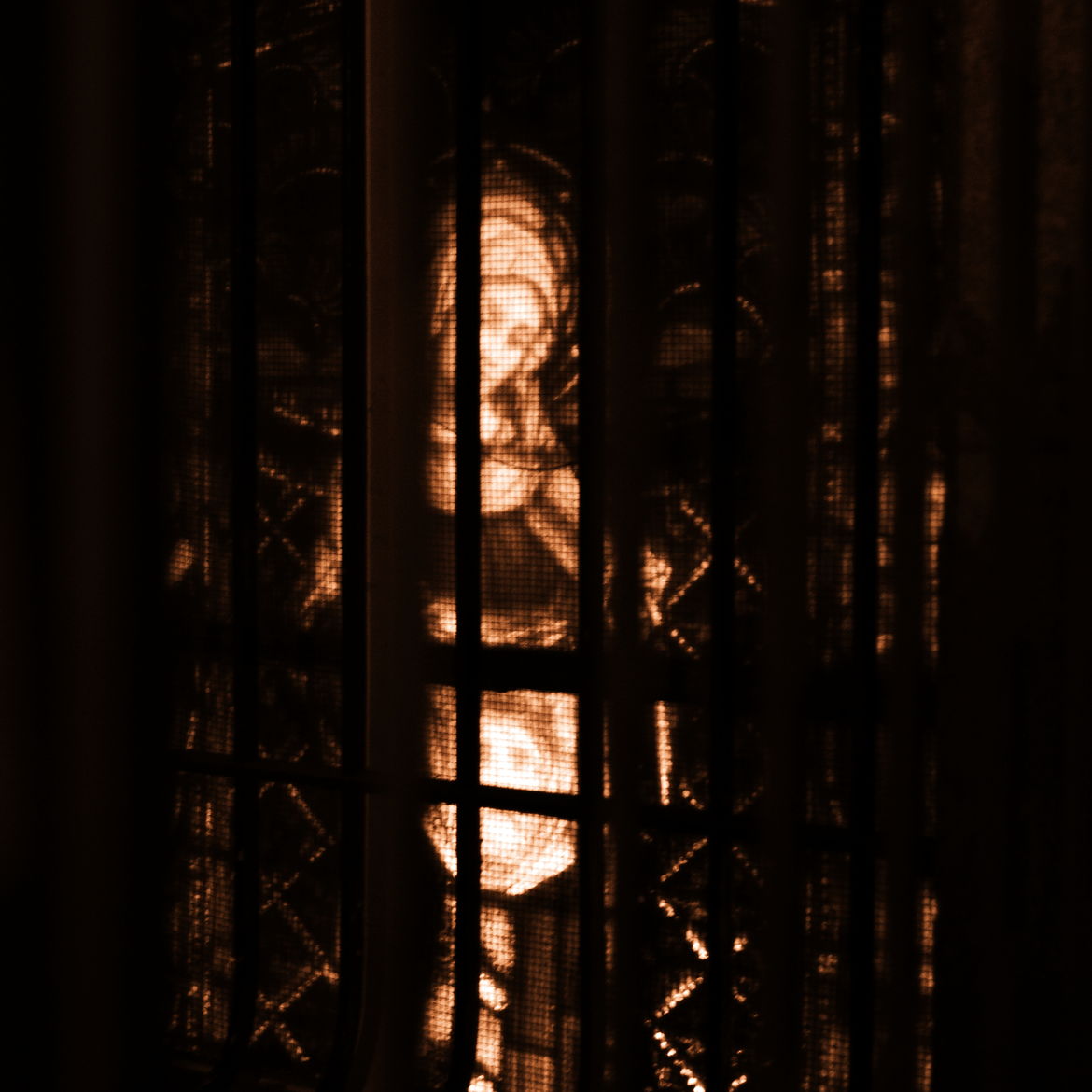 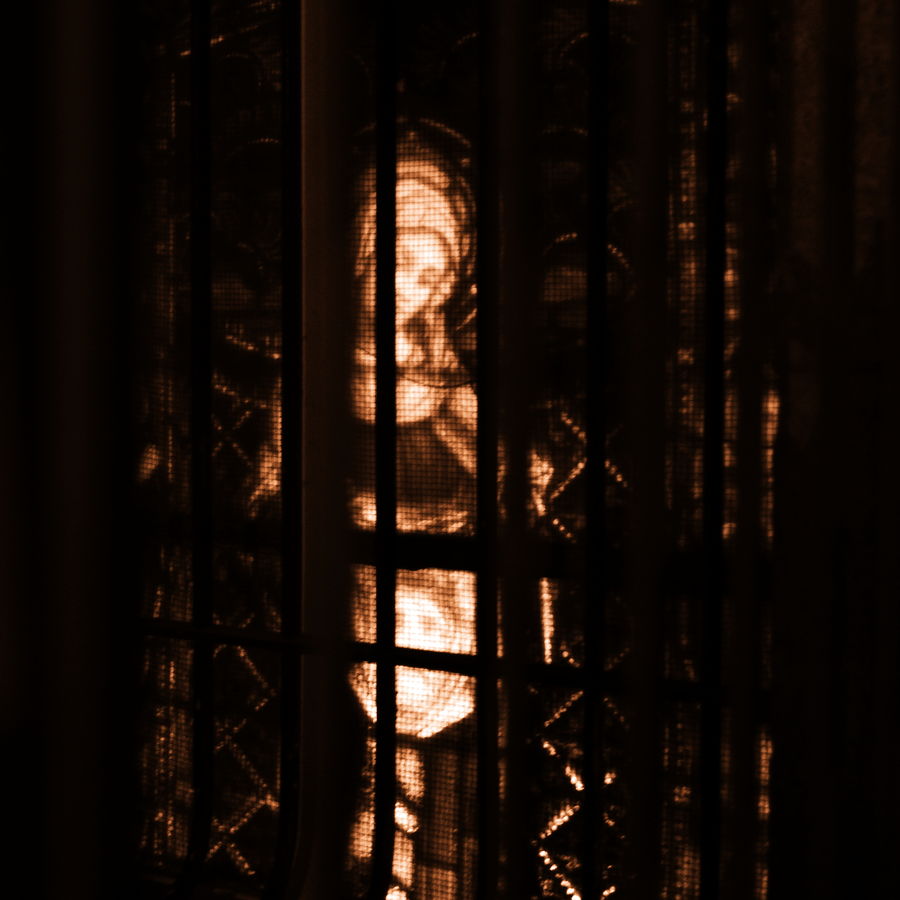 The Oil Cross: On Being Raised to Wage Spiritual Warfare
Kelsey L. Munger

Glory in the Floorlamps: How the Theatre Became My Church
Brittany K. Allen

turn the other cheek

Bryanyou’ve got to understand. Anyone can fight back when they get hurt, but only a real man would look a bully in the face and let him do it all over again. The next time some kid tries to mess with you, I want you to remember that.

I need you both to see what she did to me

you’ve gotten so big, thank you for being the man of the house, for taking care of your mother and your sister while I was away, I’m so proud of you.

I knew I would find God when I was studying at the seminary, I just never expected her to look like your grandmother.

I was going through paperwork this morning, and do you know what that man did? When he went to the courthouse to file our marriage license, he also paid a dollar to license me as a dog. For fifty years, my name has been on a dog license in a locked drawer in that man’s study.

Don’t be so hard on yourselfI’ve been reading this one book, over and over for years, and sometimes I still need to keep crib notes

Over the summer I got my sister into big troubleOne daywhen my grandma said to come in for lunch, I disobeyed her and did the biggest cannonball of the summer. She came rushing out of the gazebo, over to the side of the pool, and pulled me by the ear up the ladder. I knew I was in big trouble, but my sister didn’t want me to be the only one in trouble, so she climbed up the bench and launched herself into the pool too. My grandma really let her have it. She grounded her for the rest of the vacation.

bitter envystrife in my heart

His name has been changed out of respect for his privacy

Bryan Woods is a computer programmer from Brooklyn, New York who is slowly working on a collection of personal essays. His writing has recently appeared in The Fanzine, Potluck Magazine, Queen Mob's Tea House, and on Twitter: http://twitter.com/bryanwoods