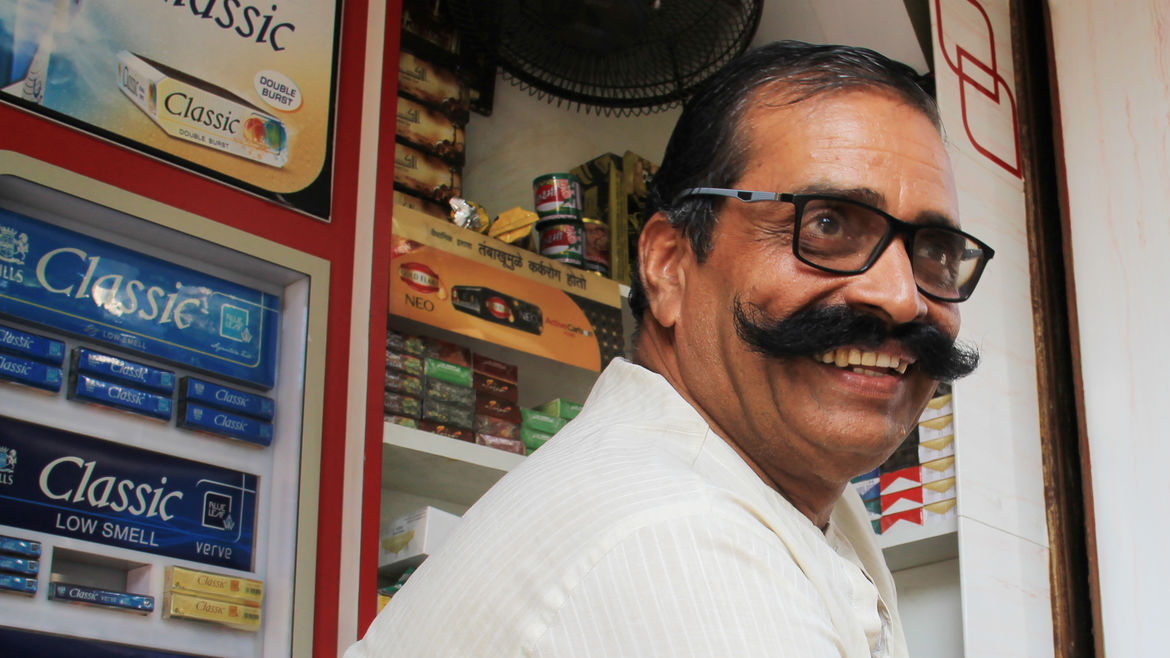 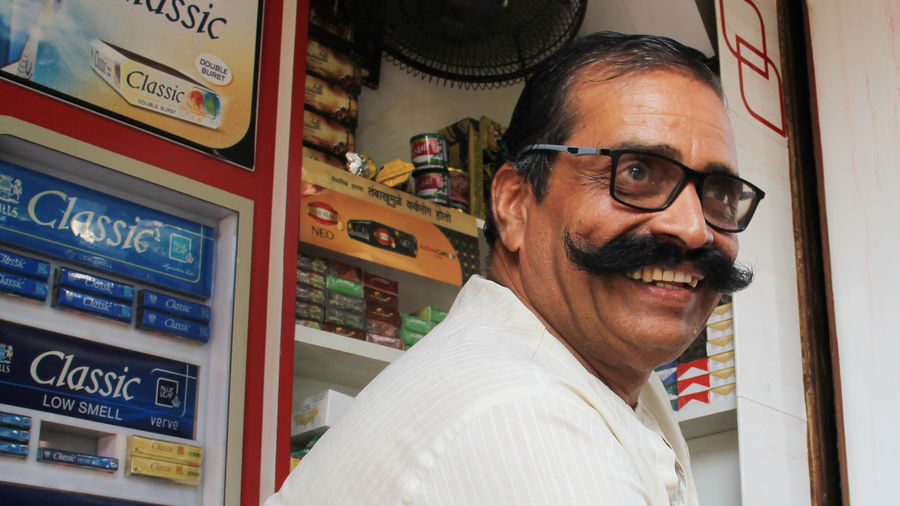 Photograph by Akanksha Singh for Catapult

Akanksha Singh is a journalist and writer based in Mumbai, where she covers travel, culture, and social justice. She has previously written for the BBC, CNN, HuffPost, and more. Follow her on Twitter @akankshamsingh and read her work at akanksha-singh.com.

Journalism Taught Me to Ask for Help

As a journalist, I’ve learned that isolation is damning—something I don’t think the writer in me fully recognizes.