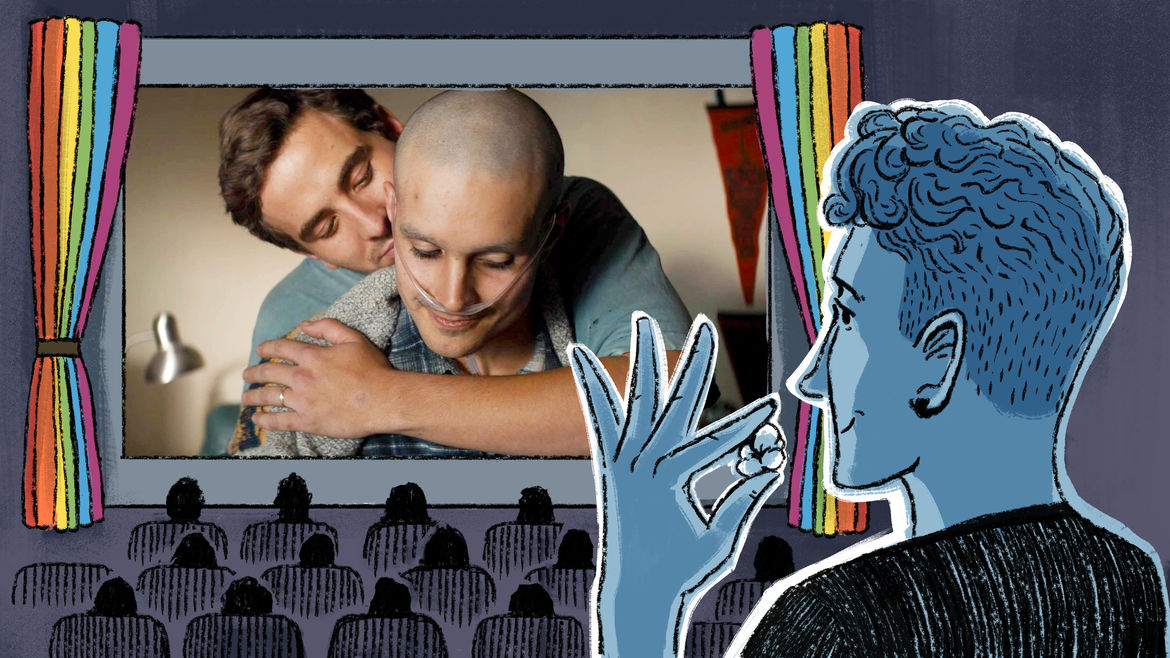 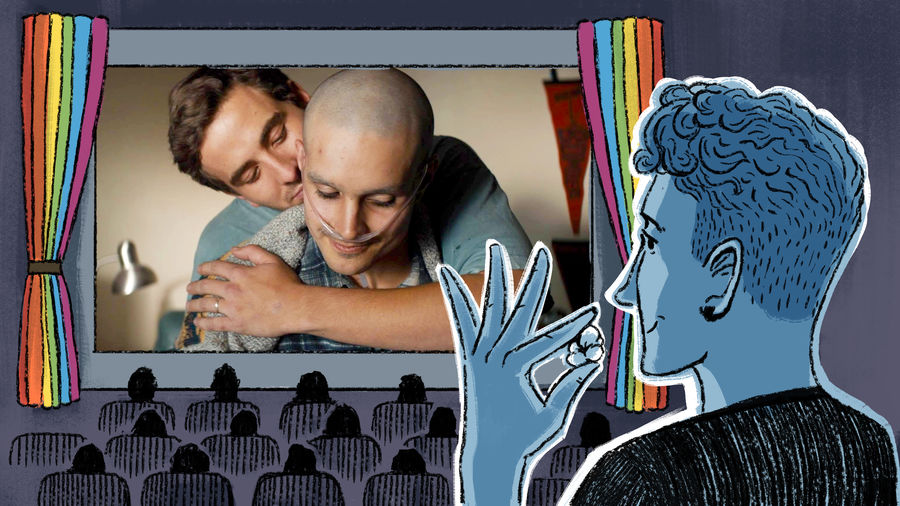 The Normal Heart. Angels in America. How to Survive a Plague. RENT. Tidy Endings. And the Band Played On. In the Gloaming. Common Threads: Stories from the Quilt.

Holding the ManBPM (Beats per Minute)

The World Only Spins ForwardAngels in America