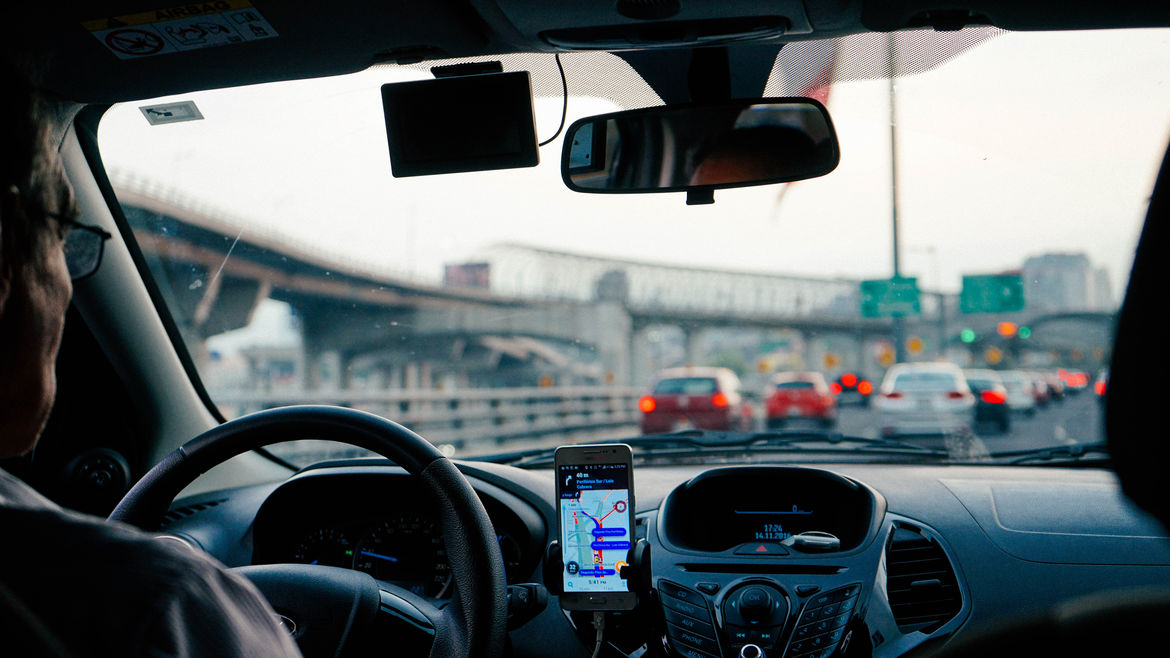 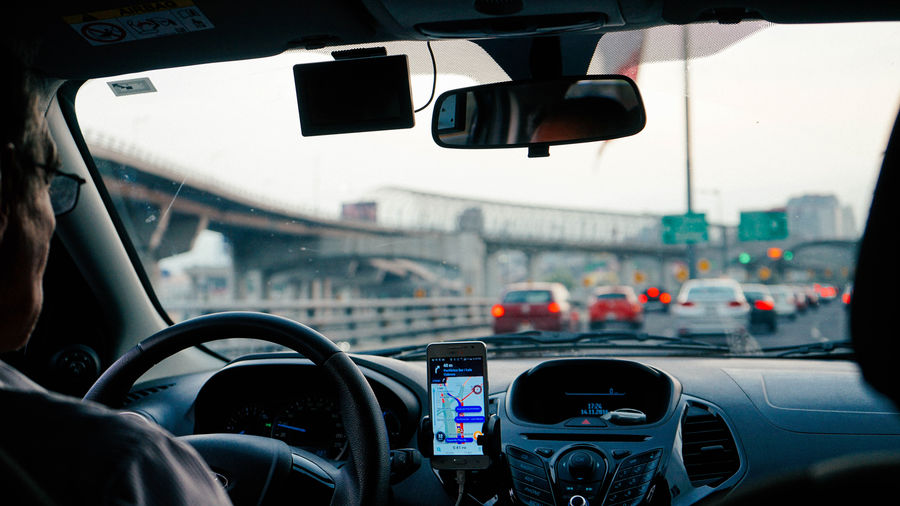 “We won either way”: The People I Watched the World Cup With
Bryan Washington
People | Names

“Ahmed, eh,” says my Uber driver. “Quite a burden you carry, with a name like that.”

What mosque do you go to?

Do you fast for Ramadan?

Do you even speak Arabic?

Sand niggercamel jockeyOsamaJeez, Awk-med, I’m just fucking with you, don’t take it so personalWhere’s your sense of humor, man? I’m just high is all.

Ahmed Kabil is an Egyptian-American writer living in Barcelona.

“But I did not want to feed a baby rabbit to anything or anyone.”

The Perils of Raising a Black Feminist Girl

I promised myself I would not threaten, shame, or scare my daughter into compliance. I kept that promise.

After Losing My Father, One Direction Helped Me Find Joy During Grief

That first time I heard it, the music was so catchy and the words were so ridiculous that I threw my head back and laughed. I opened the curtains that had been closed for a month.