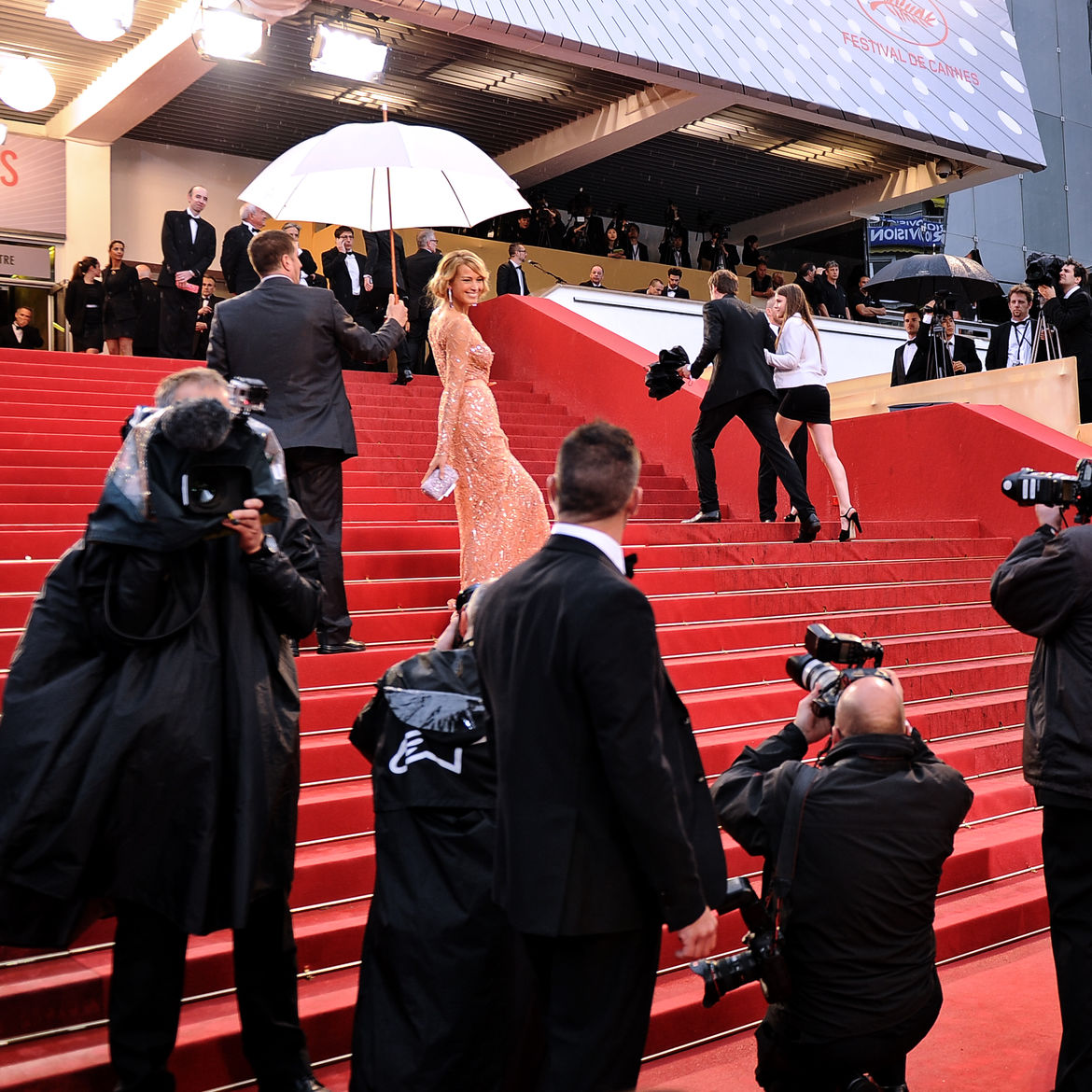 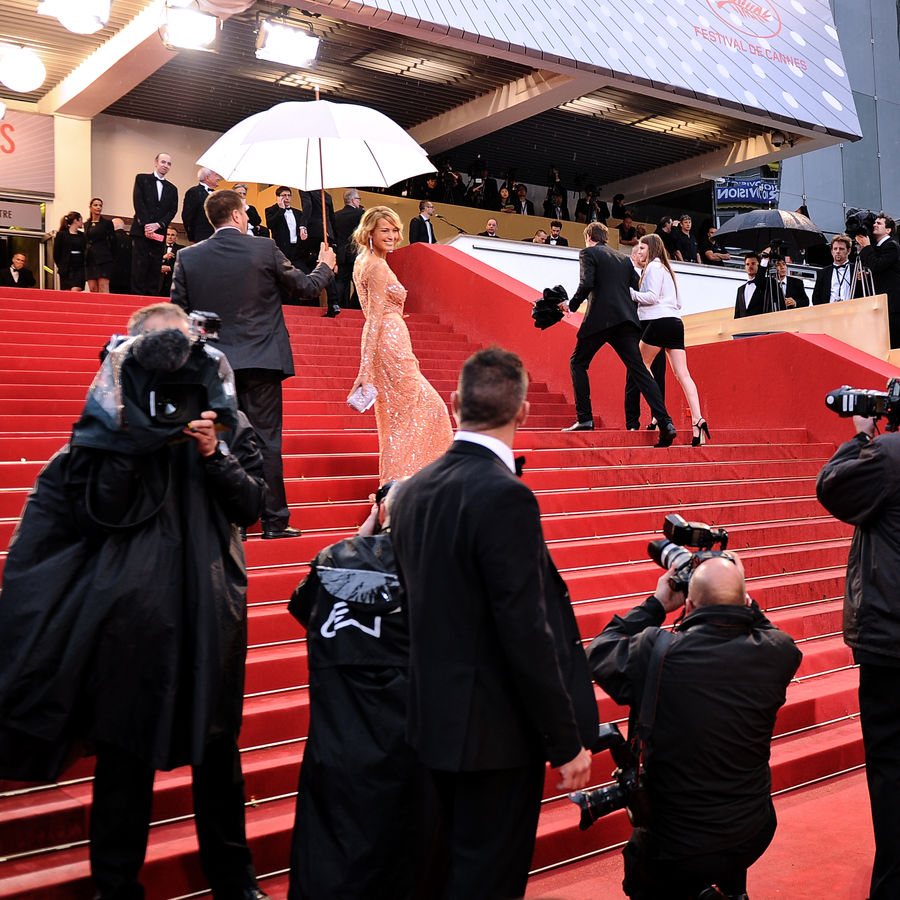 None of this is real

How many people here have fantasized about getting a MacArthur “genius grant”?How many have pictured their books with little golden Pulitzer stickers on the cover?Who here has thought about what they might wear to the Oscars when their work gets adapted into a screenplay?

GreatThat’s great. Ambition is awesome. Now, go do your fuckin’ homework. Any questions?

Manjula Martin is editor of the anthology Scratch: Writers, Money, and the Art of Making a Living (Simon & Schuster, 2017). She founded and edited Scratch magazine (2013–2015) and she is the founder of Who Pays Writers?, a crowdsourced list of freelance writing rates. Manjula has written for Virginia Quarterly Review, Pacific Standard, The Toast, Aeon Magazine, and The Billfold, among others. She is the managing editor of Zoetrope: All-Story. Website: manjulamartin.com | Twitter: @manjulamartin