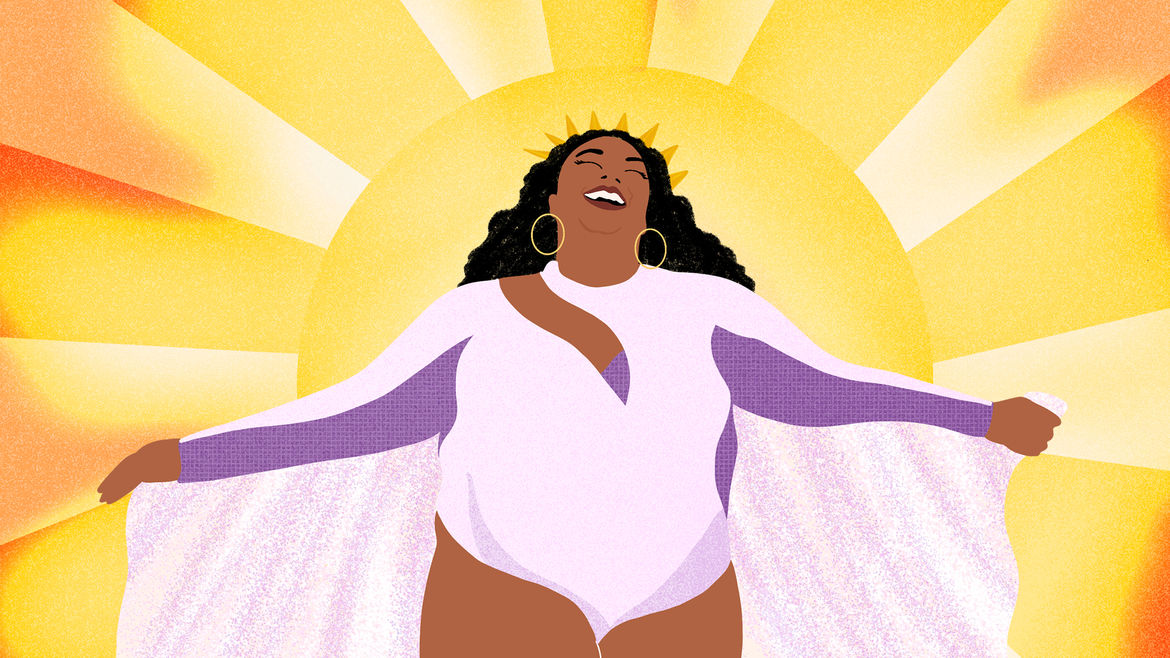 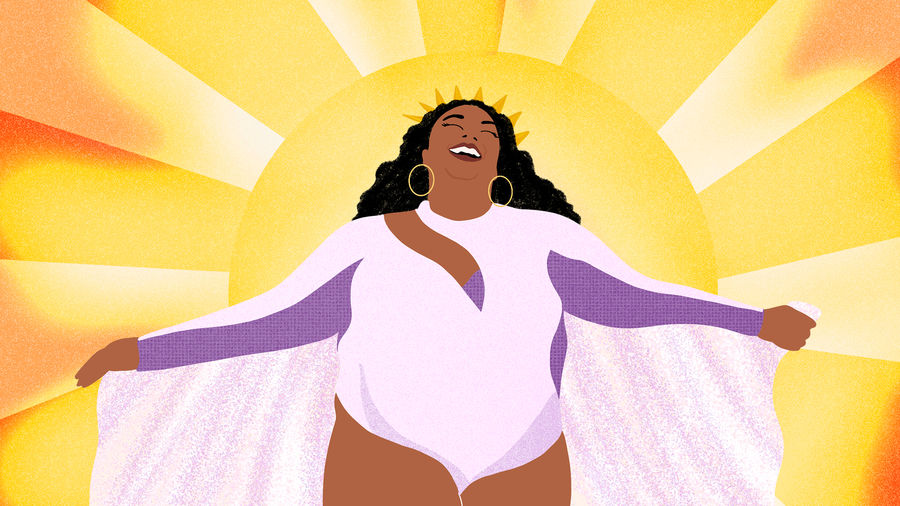 On OCD, My Mother, and the Ways I Learned to Let Go
Alexa Abdalla

The OfficeHow to Get Away With MurderSomeone Great

Someone GreatWhy men great ‘till they gotta be great?

‘cause I’m on my own soulmate, no I’m never lonely

If I’m shinin’, everybody gonna shine, I was born like this don’t even have to try. I’m like Chardonnay, get better over time. Heard you say I’m not the baddest, bitch you lied.

What are you doing in bed? Bro, get up!

Arriel Vinson is a Tin House Winter Workshop alumna and Midwesterner who writes about being young, Black, and in search of freedom. She earned her MFA in Fiction from Sarah Lawrence College. Her poetry, fiction, and essays have appeared in Kweli Journal, Shondaland, Waxwing, Electric Literature and others. She is a 2019 Kimbilio Fellow. You can find her on Twitter @arriwrites.