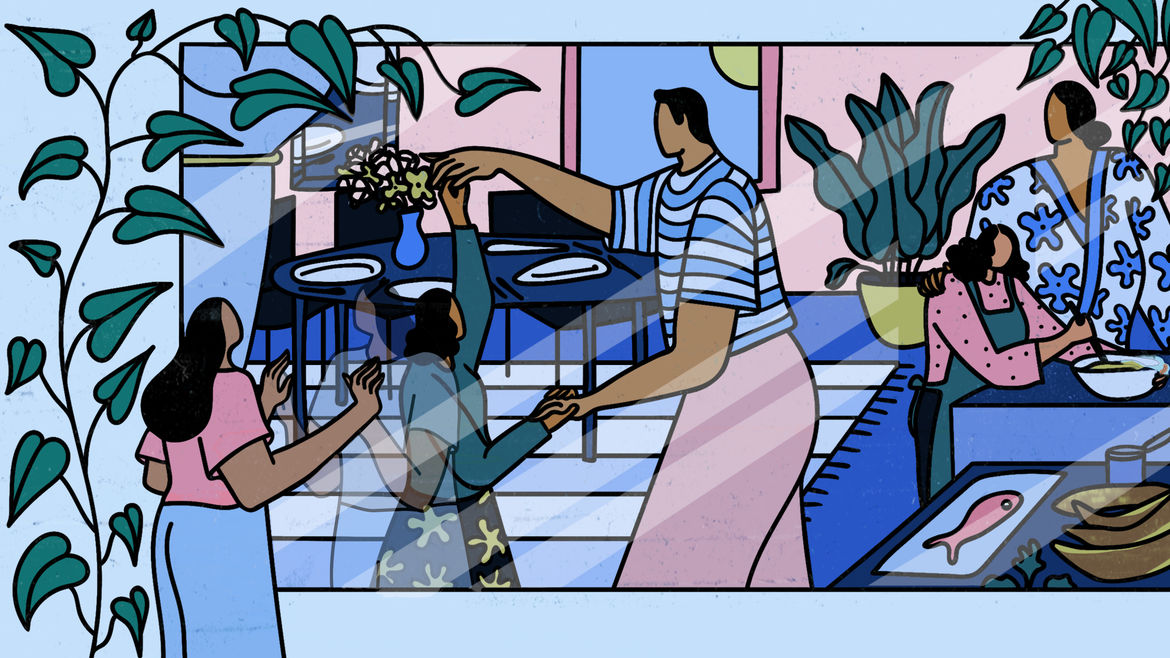 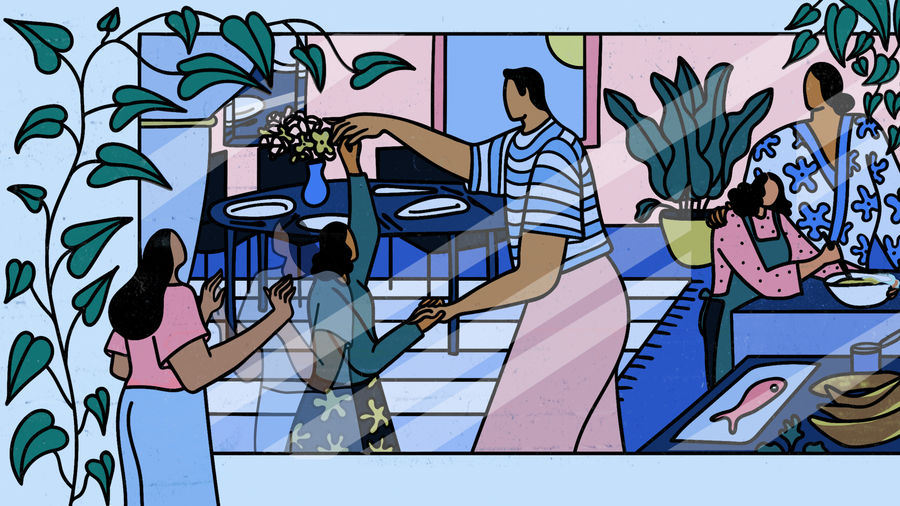 Searching for Connection, Identity, and Community as a Honduran-Born Adoptee

I wanted her language, her understanding of Honduras, a family like hers. I wanted things she could never give me.

i am a queer honduran nonbinary trans adoptee currently completing my mfa in creative writing (wfcya) at the new school.  i am represented by marietta zacker. you can find some of my words in them, bustle, into, and the establishment. www.medinawrites.com

Enter your email address to receive notifications for author * medina

“Telling our stories often means pushing past the easy platitudes.”