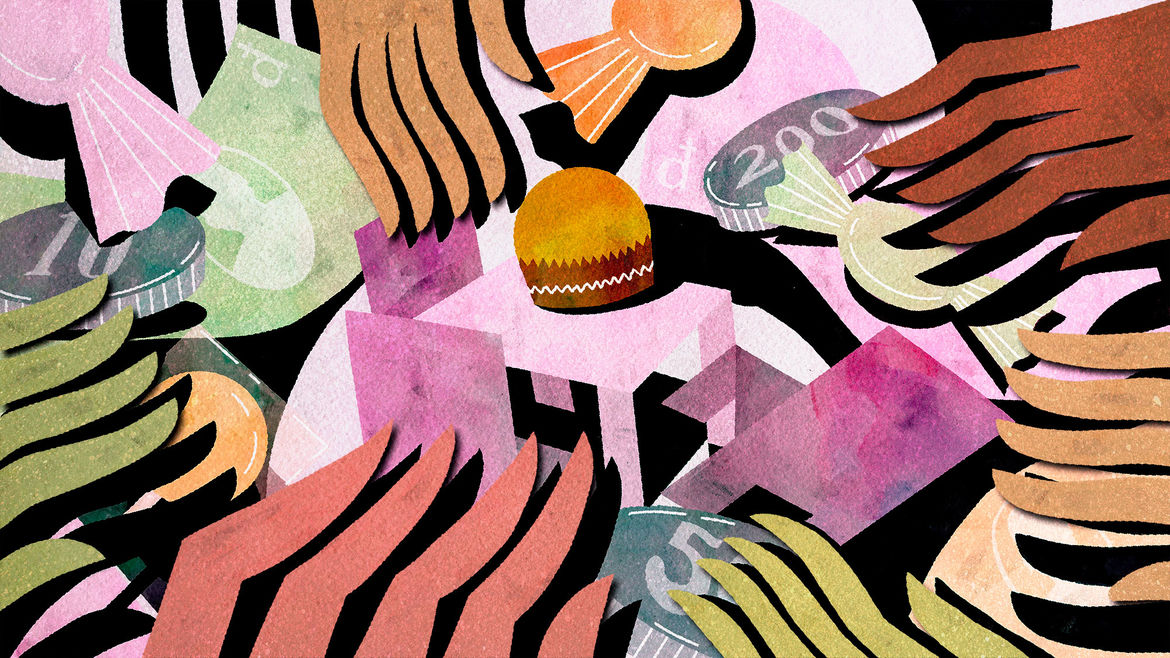 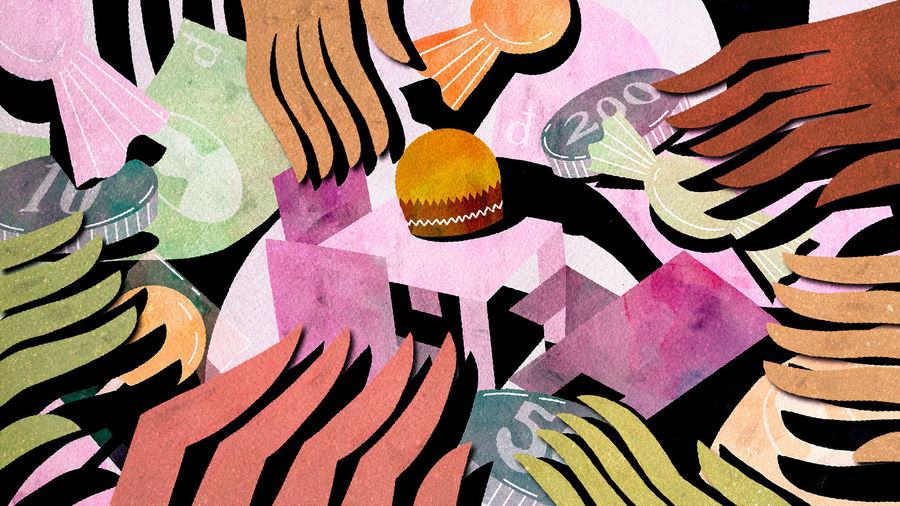 The Room Inside My Father’s Room
Lincoln Michel

On the anniversary of his death, I put a stem of jasmine in a glass vase on the windowsill. The flower’s fragrance a bridge between this world and the next.

Are you my nanny’s lover?

Why would I be afraid of her?

Abbigail N. Rosewood was born in Vietnam, where she lived until the age of twelve. She holds an MFA in creative writing from Columbia University and lives in Brooklyn, New York.

Her debut novel, IF I HAD TWO LIVES, has been hailed as “a tale of staggering artistry” by the Los Angeles Review of Books and “a lyrical, exquisitely written novel” by the New York Journal of Books. The New Yorker called it “a dangerous fantasy world’ that ‘double haunts the novel.” Her short fiction and essays can be found at Lit Hub, Electric Lit, Catapult, The Southampton Review, The Brooklyn Review, Columbia Journal, The Adroit Journal, DiaCritics, among others. In 2019, her hybrid writing was featured in a multimedia art and poetry exhibit at Eccles Gallery. Her fiction has been nominated for the Pushcart Prize, Best of the Net, and Best American Short Story 2020.