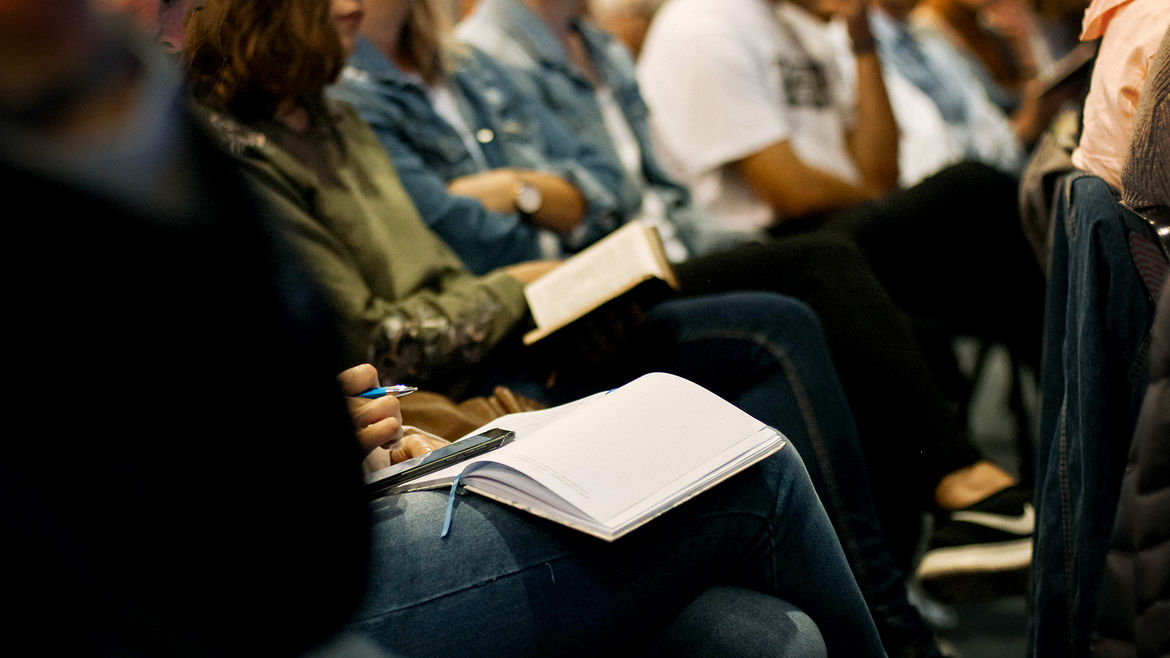 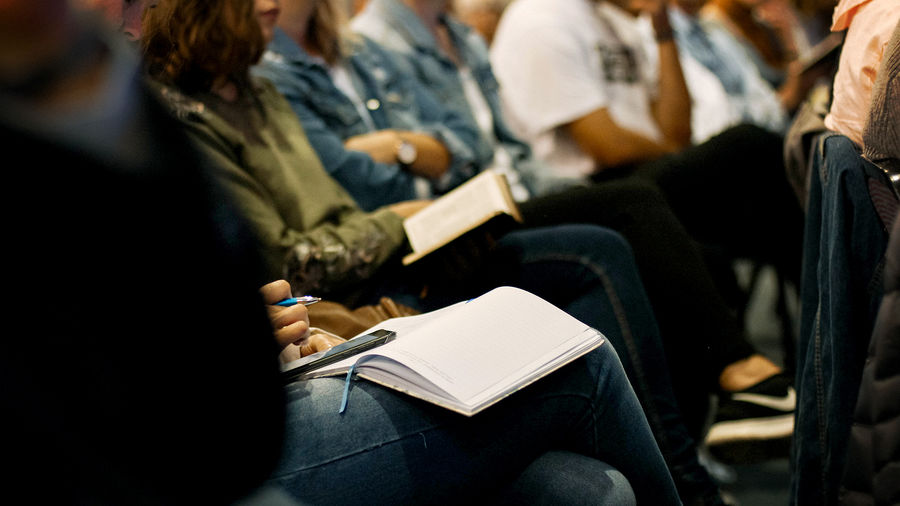 We Men of Science
Raphael Bob-Waksberg

Me and Jane
Lulu Miller

The audience Q and A begins, and someone asks about the relationship between kink and queerness.

Yes, of course, who is to say what kink is or isn’t. Yes, I too am sexy and transgressive and cool. I am aroused by not Google image searches of the phrase “spanking cartoon.”

Abbey Fenbert is a writer and theater artist in Los Angeles. Her work has appeared online at The Toast, The Offing, McSweeney's, HowlRound and American Theatre.

How much importance is seemly to place on our work and friends? How big a feeling are we allowed to feel for things that are not global calamities, or men?

I Was a Seventh-Grade Book Censor

“Through books, the best parts of me could breathe and be seen. No boy was going to fuck that up for me.”

“It never strikes her that she could die. It never has.”

How to Move Through the Dark

The day the women left, Clary followed her mother to the water’s edge. She would’ve followed her under, too, if the other daughters hadn’t been there to hold her back.