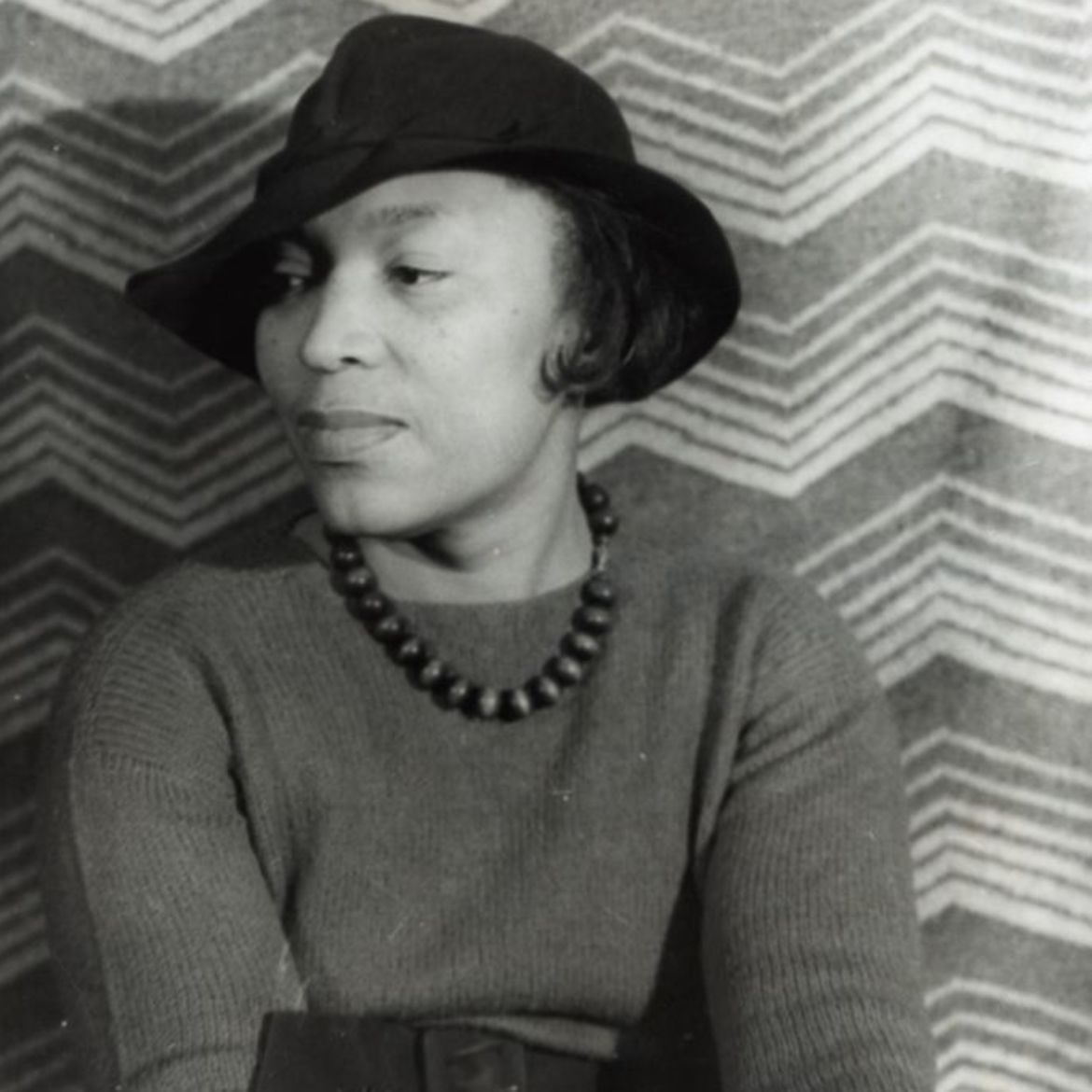 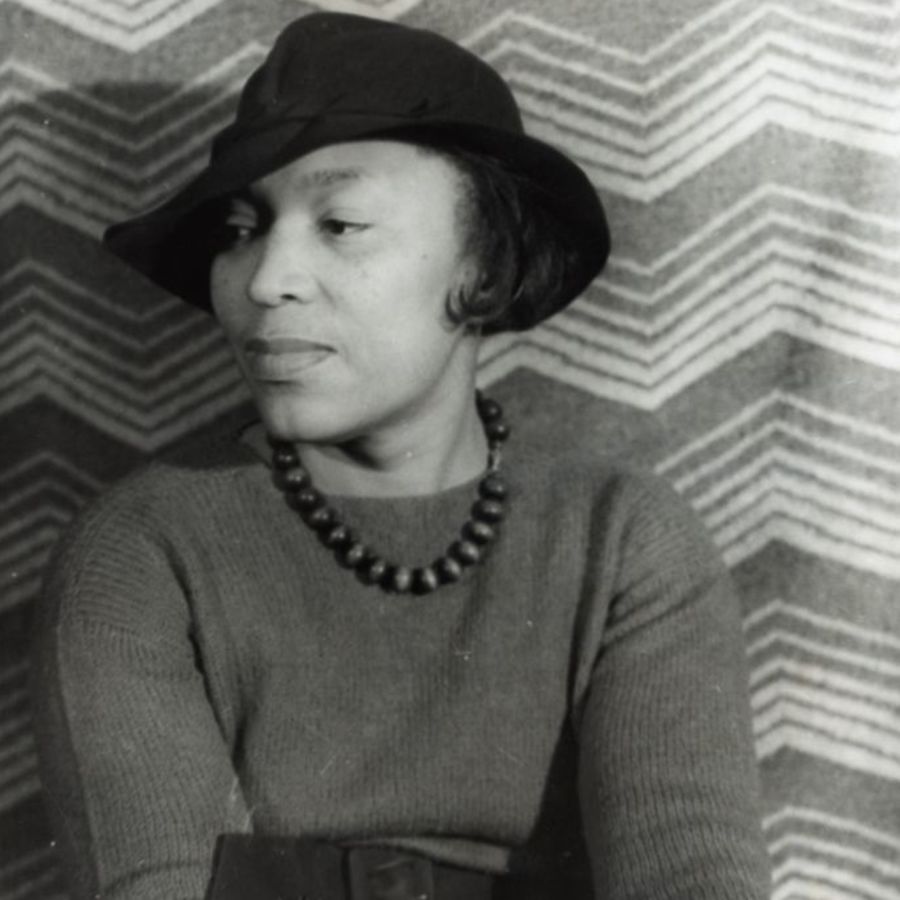 How She Did It: On Penelope Fitzgerald, Writing, and Women at Work
Lynn Steger Strong

is Harry Potter Lord of the Rings Catcher in the Rye

“Ships at a distance have every man’s wish on board. For some they come in with the tide. For others they sail forever on the horizon, never out of sight, never landing until the Watcher turns his eyes away in resignation, his dreams mocked to death by Time. That is the life of men.

“Janie awoke the next morning by feeling Tea Cake almost kissing her breath away. Holding her and caressing her as if he feared she might escape his grasp and fly away. Then he must dress hurriedly and get to his job on time. He wouldn’t let her get him any breakfast at all. He wanted her to get her rest. He made her stay where she was. In her heart she wanted to get his breakfast for him. But she stayed in bed long after he was gone.

“So much had been breathed out by the pores that Tea Cake still was there. She could feel him and almost see him bucking around the room in the upper air. After a long time of passive happiness, she got up and opened the window and let Tea Cake leap forth and mount to the sky on a wind. That was the beginning of things.”

“The day of the gun, and the bloody body, and the courthouse came and commenced to sing a sobbing sigh out of every corner of the room; out of each and every chair and thing. Commenced to sing, commenced to sob and sigh, singing and sobbing. Then Tea Cake came prancing around her where she was and the song of the sigh flew out of the window and lit in the top of the pine trees. Tea Cake, with the sun for a shawl. Of course he wasn’t dead. He could never be dead until she herself had finished feeling and thinking. The kiss of his memory made pictures her horizon like a great fish-net. Pulled it from around the waist of the world and draped it over her shoulder. So much of life in its meshes! She called in her soul to come and see.”

Cameron Glover is a writer and sex educator living in New Jersey, whose work has been published in publications such as Ebony, Extra Crispy, Harper's Bazaar, and more. When she's not writing, you can find her on Twitter talking about comics, memes, and Internet culture at large.