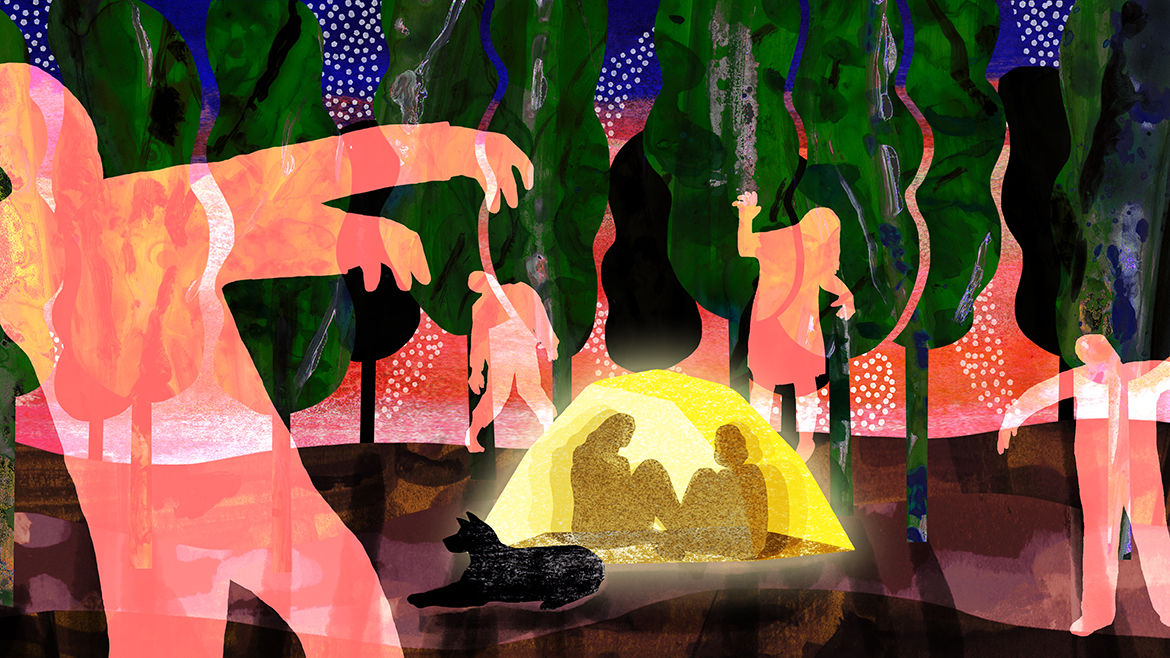 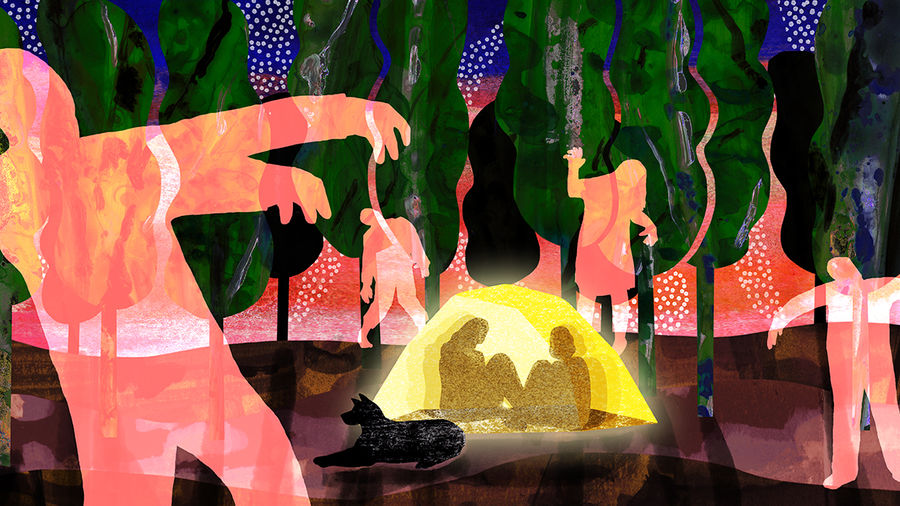 A Packing List for the End of the World

I decide to put the plant in the ground the next time we stop, to insist that something I’ve loved will survive me.

does seltzer hydrate you the same as regular water

Laura Chow Reeve lives in Richmond, VA by way of Jacksonville, Los Angeles, and Philadelphia. She is the South editor of Joyland Magazine.  Laura has an M.A. in Asian American Studies from UCLA and a B.A. from Bryn Mawr College. She is a VONA/Voices alumna and winner of the 2017 PEN/Robert J. Dau Short Story Prize for Emerging Writers. You can read more of her work at laurachowfun.com.

“Somehow, my heart cracked open and a corpse squeezed through.”

“I didn’t want him to be the one who was disrobing Zeenat Aman.”