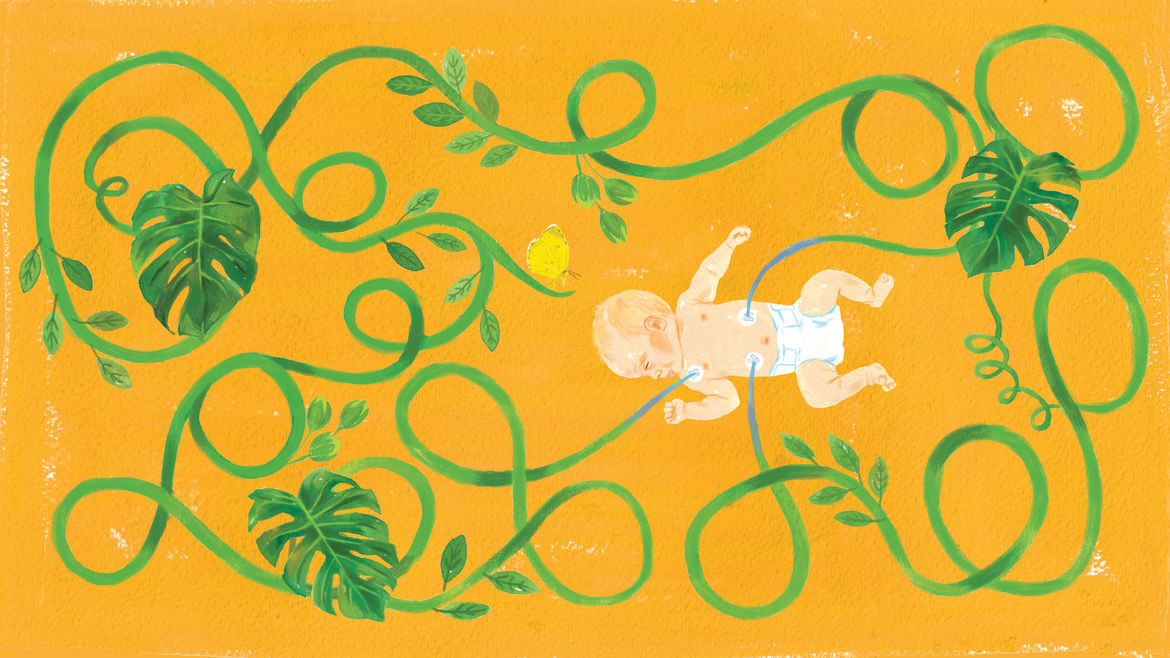 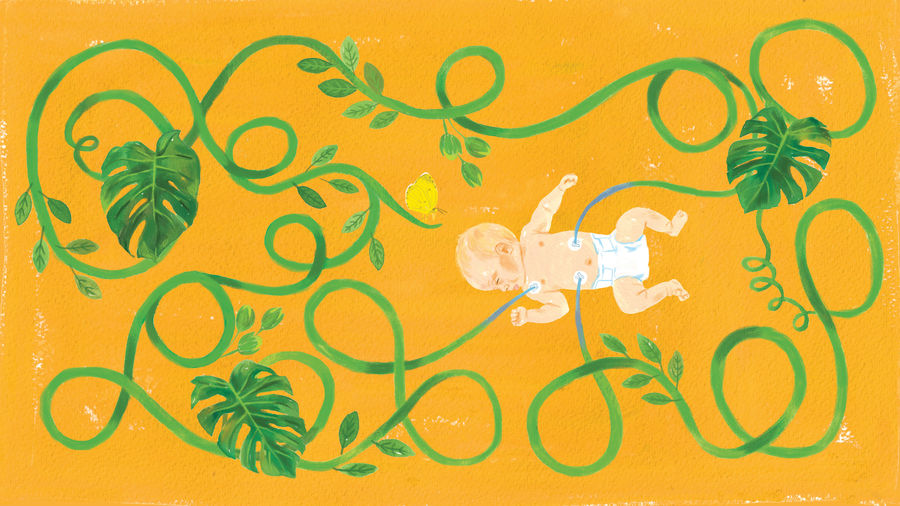 A History of Premature Births, Including My Own

Dr. Couney settled in the United States in 1903, when he began exhibiting incubator babies on Coney Island every summer. “Infant Incubators With Living Babies,” the sign above the building read.

Attention. Viewer Discretion Advised. The human embryos and fetuses in this exhibit are real. The survival of these embryos and fetuses was prevented by natural causes or accidents. These specimens were collected from medical universities and hospitals and prepared by Dr. Hunther von Hagens, inventor of the plastination process and creator of the Body Worlds exhibitions.

“Time on our hands / every day that goes by, time on our side.” Where the Red Fern GrowsSchindler’s List.

Origins: How the Nine Months Before Birth Shape the Rest of Our Lives

Alex Brown is a writer and journalist currently living in Atlanta, Georgia. She is on twitter @violinwitch.

On Miscarriage, Motherhood, and Wanting to Control What You Cannot See

On the day when two pink lines stared up at me, I wondered which set of events I had set in motion. A baby? Or not a baby?