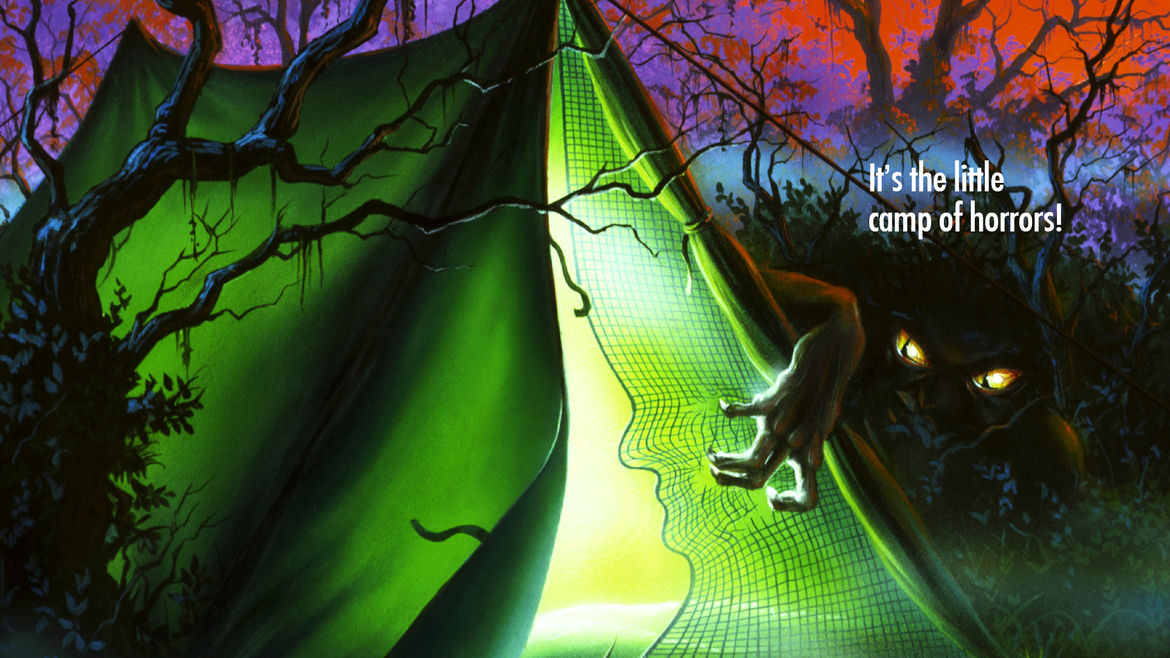 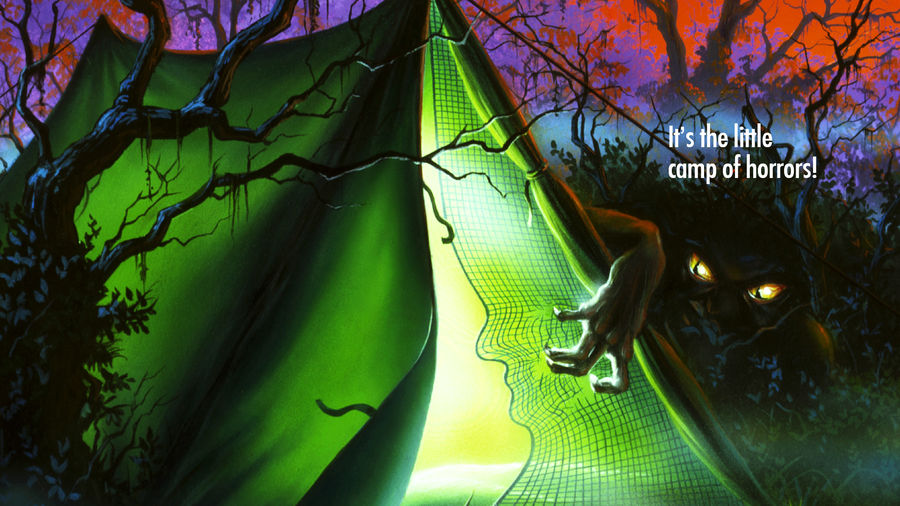 We Are All Still Children
A. E. Osworth

The Mothers and Their Daughters; The Leavers and the Stayers
A. E. Osworth

This isScaring Children, a column by A. E. Osworth that explores children’s horror media from the nineties and early aughts through the lens of queer adulthood.

Children appear in horror all the time because to parent one is naturally terrifying.