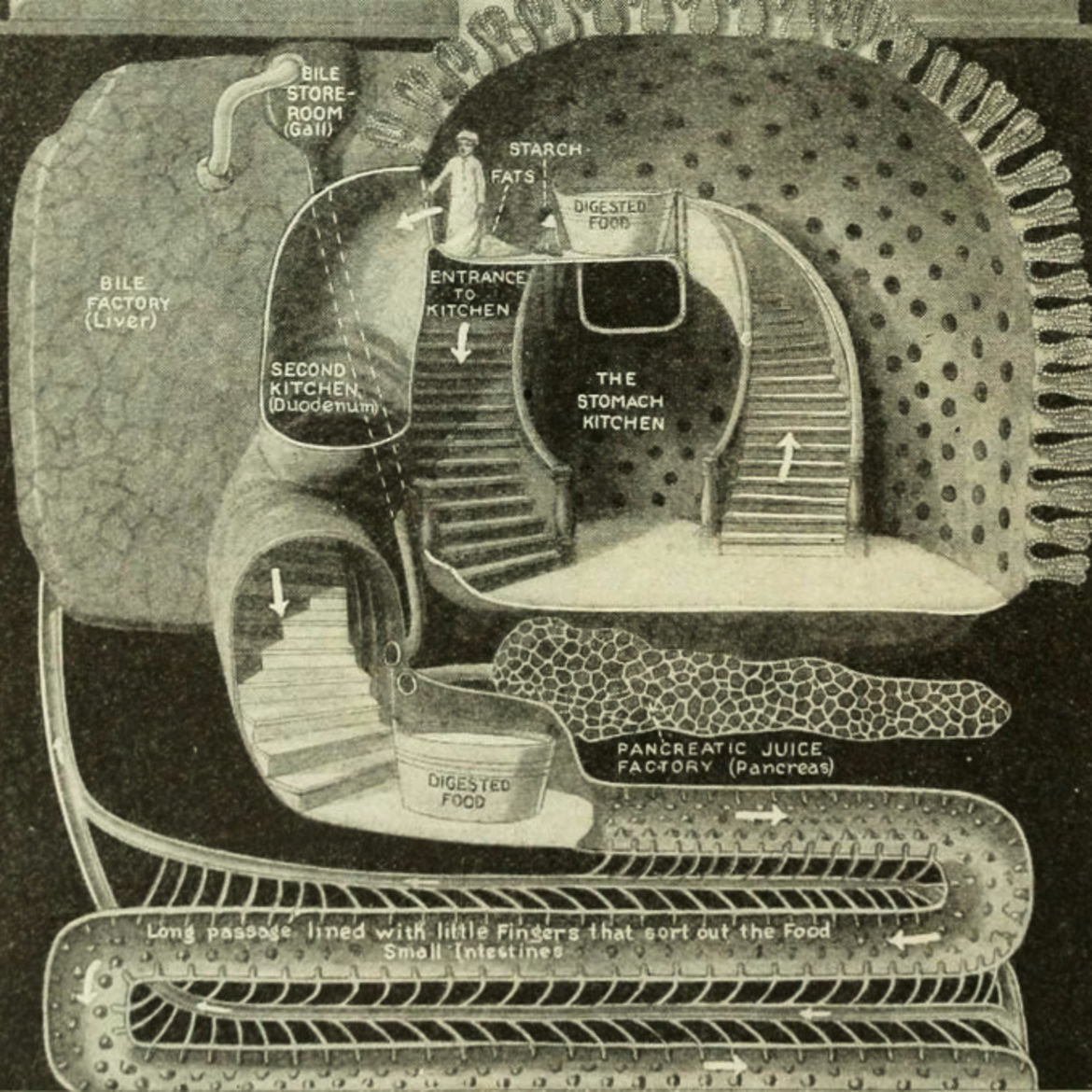 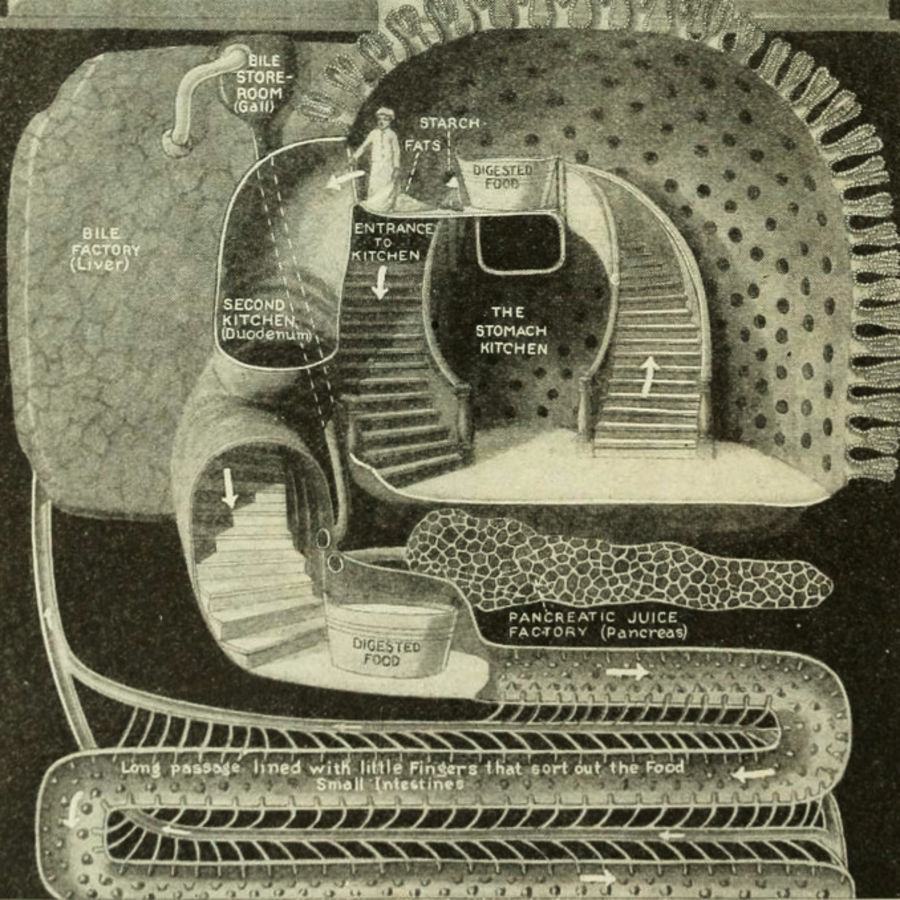 Teshima: On Hearing Loss, My Son, and the Sea
Austin Gilkeson

Hello lady. Couldn’t sleep this morning so I get to watch the elementary kids march into school, Mexican men emerge with produce from the sidewalk, the crossing guards lipstick smile bun and white gloves—hoping that life is falling on you gracefully even though you were always graceful at “listening in with the mouth” as Celan says we must. I was just thinking how every blessing can be a burden and vice versa, how they can masquerade in a wave from moment to moment, but that we must not give in to the specific burden of relativity.

I hope life is falling on you with the strangeness of curiosity & not alienation—although you can feel alienated being curious & the pursuit of that pure strangeness that is so rare is the closest we can get to our origins: where our true identities really lie. I know I’ve said this before but I’m grateful for the strangeness we have had. I miss it.

Susan C. Ryan was born in Ireland, raised in California, and has lived for a number of years in downtown NYC. Her work has appeared in The New York Observer, The L Magazine and BLOOM. She holds an MFA from Sarah Lawrence College and is currently finishing a novel and a book of nonfiction. She is fond of taking photos, surfing and Hawaii.  Instagram: susan_c_ryan

Confirmation link sent to your email to add you to notification list for author Susan C. Ryan

The Land Without Shoelaces and Sharps: Two Misdiagnoses

For seven years, I lived afraid of my own mind, only to learn it had been a mistake.