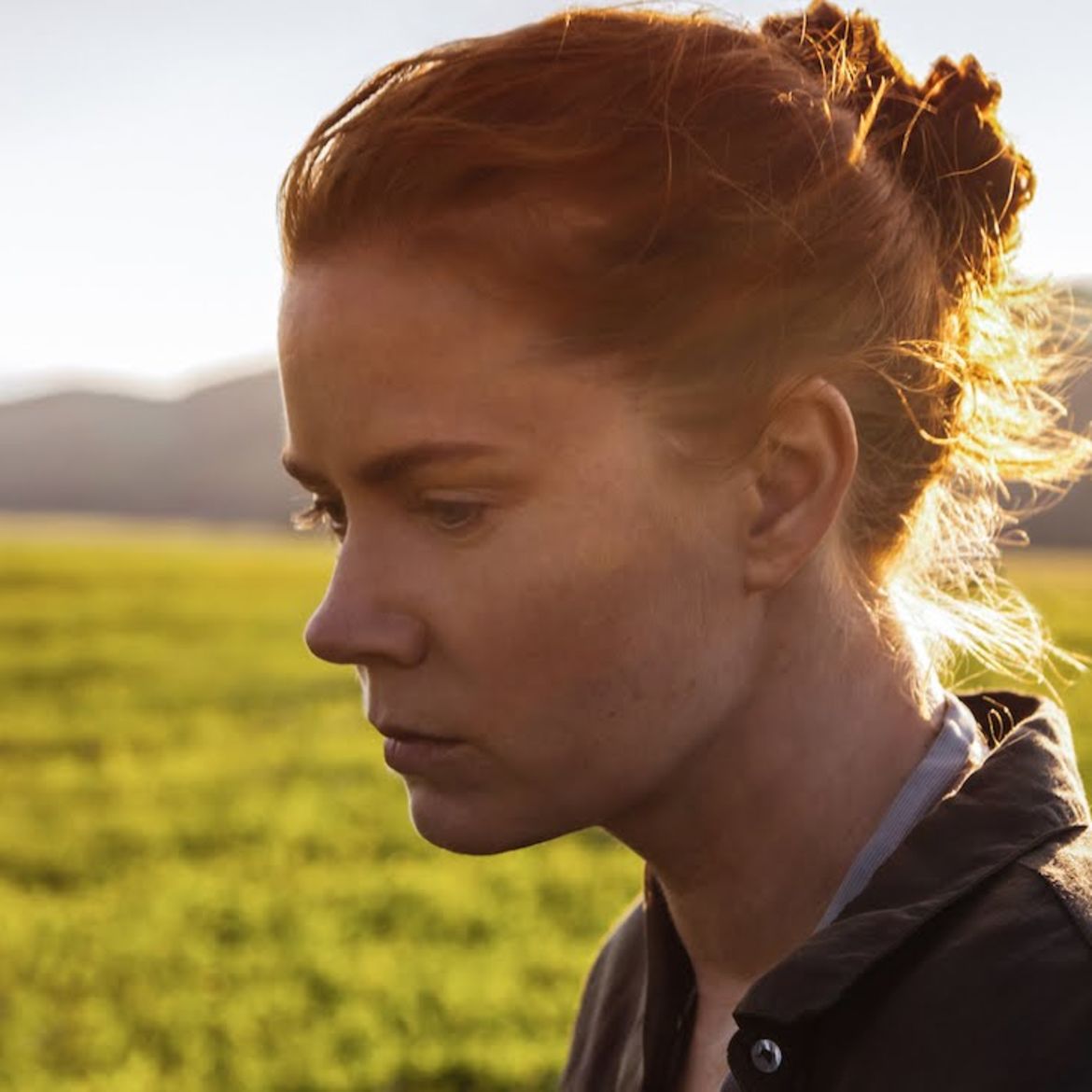 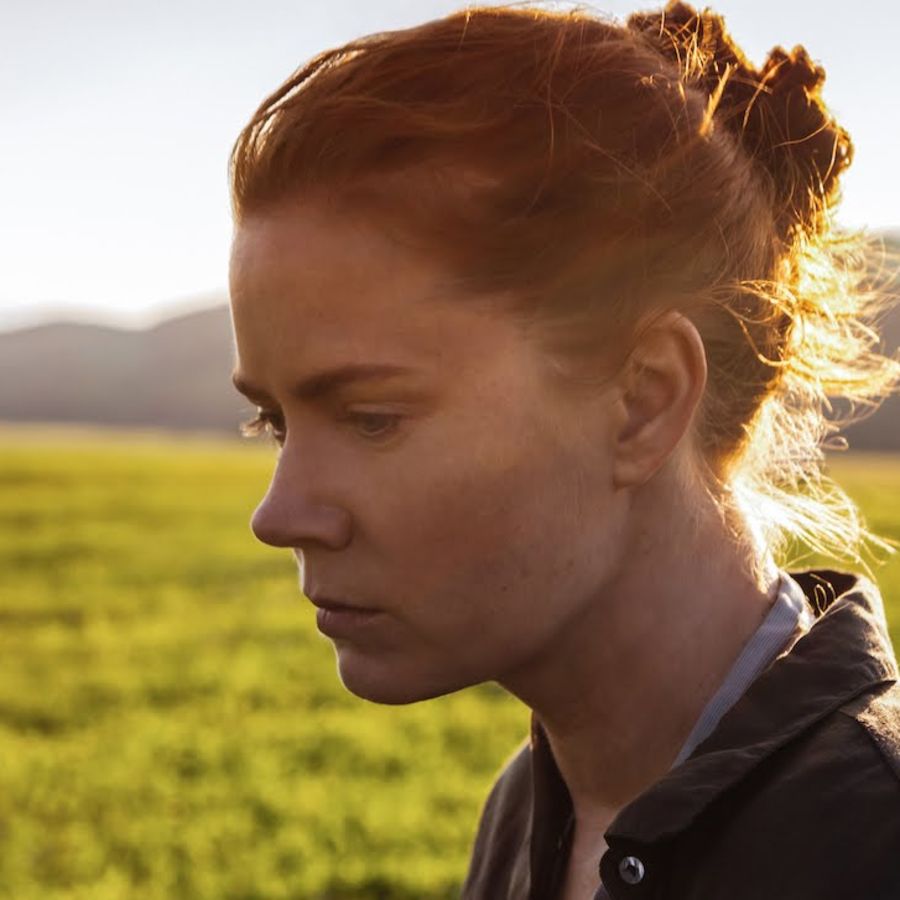 On Anxiety, Writing, and Taking the Nature Cure
Laura Turner

‘Psycho’ for the Anxious: Why Horror Movies Bring Me Comfort
Laura Turner

Panic Is
Laura Turner
People | A Cure For Fear

On Miscarriage, Anxiety, and the Burden of Hope

“To have hope in the presence of suffering and constant anxiety can feel impossible.”

This is a monthly column by Laura Turner on working, creating, and living with anxiety.

What do I want to get out of this time?

“When I am anxious, I often think I can produce my way out of it.”