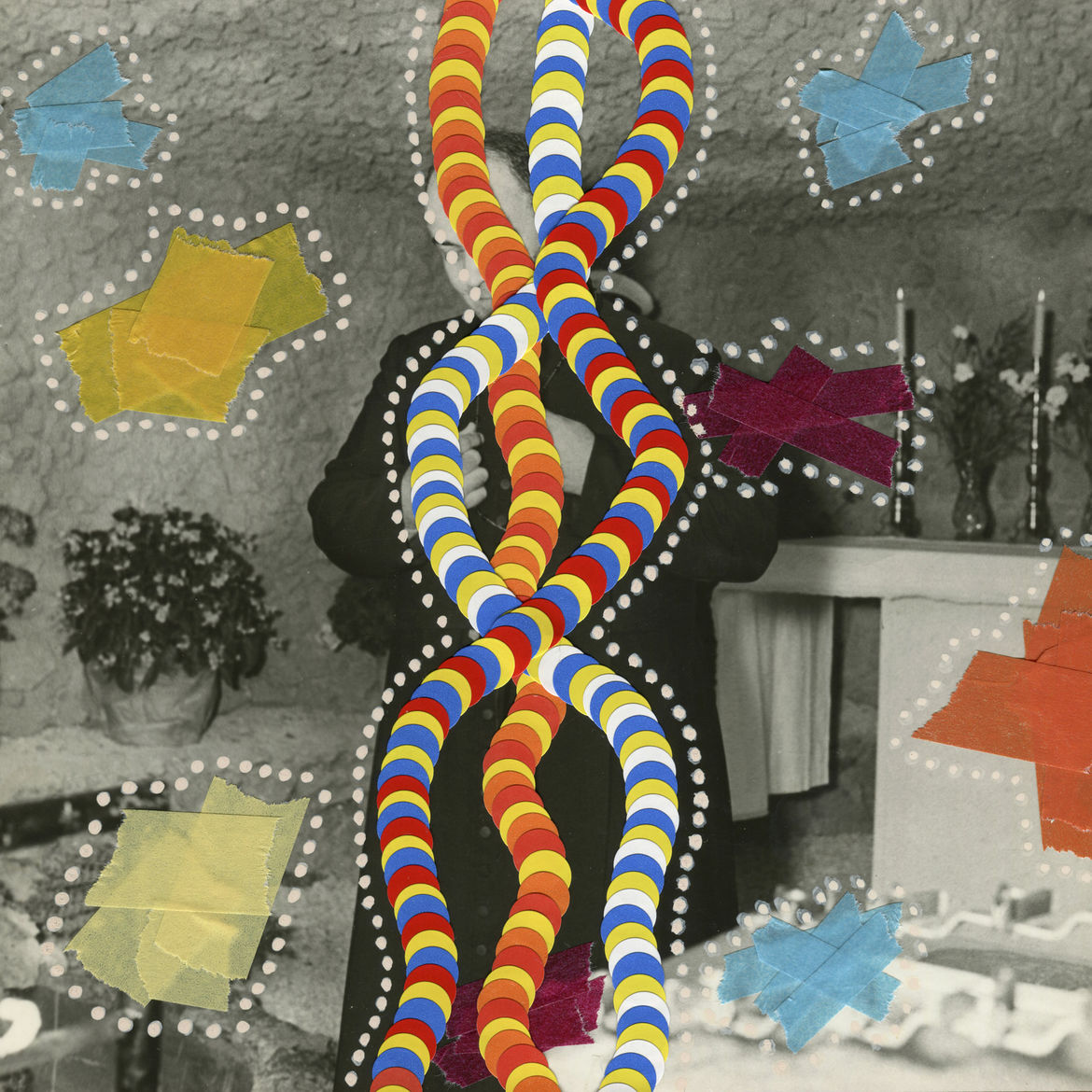 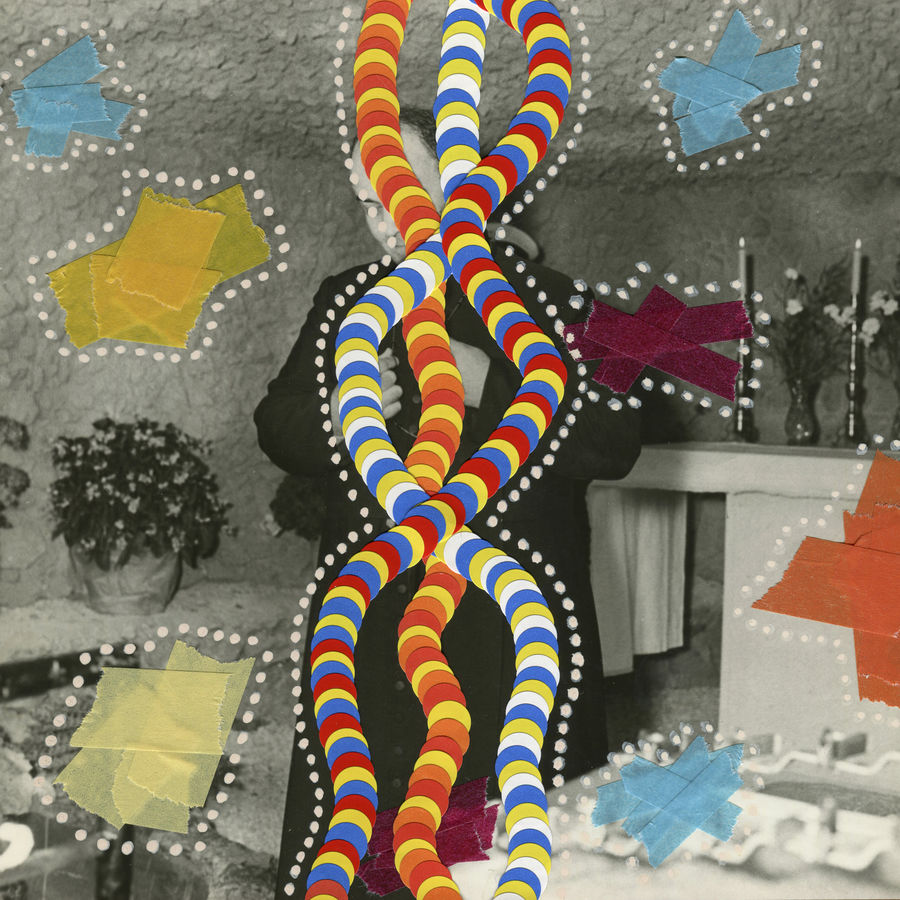 On Miscarriage, Anxiety, and the Burden of Hope
Laura Turner

On Anxiety, Writing, and Taking the Nature Cure
Laura Turner
People | A Cure For Fear

This is a monthly column by Laura Turner on working, creating, and living with anxiety.