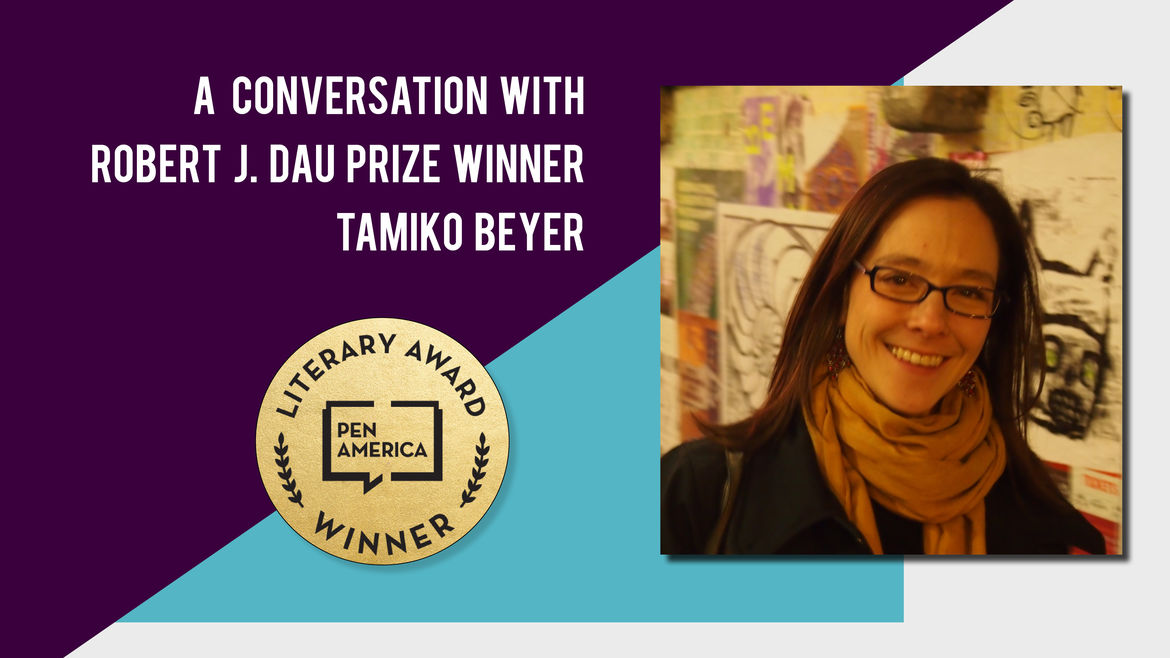 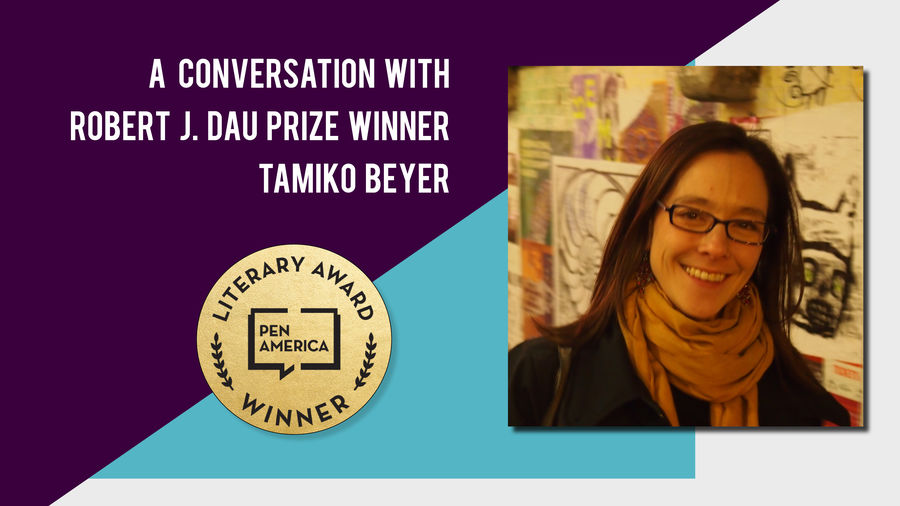 “Safe is an interpretation”

We didn’t expect the eagerness that filled us on the last days of empire. For what, we couldn’t exactly say.

Metal glistened on the streets in the hot September days. The sun no longer a dandelion; the sun most definitely a muzzle. When it set, the Corporation—keen to kill the dark—flipped the switch.

Then, the marble facades of buildings were suddenly up-lit, streetlights swirled incandescent, and thousands of people hurtled through the furnace of synthesized laughter, pop songs, and an unlimited desire for all.

Some of us were on the edges, blocking out the canned sounds and lights as best we could. Building something new, something old. We could feel the northern half of our planet begin to tilt away from the sun.

I am on the cusp of change, and the curve is shifting fast

It was an experience and then it was a memory. And then a system of belief, a way to navigate the dissolving world.

I wanted to become more salt-wind, less reflection. To become quiet enough to hear the ancestors.