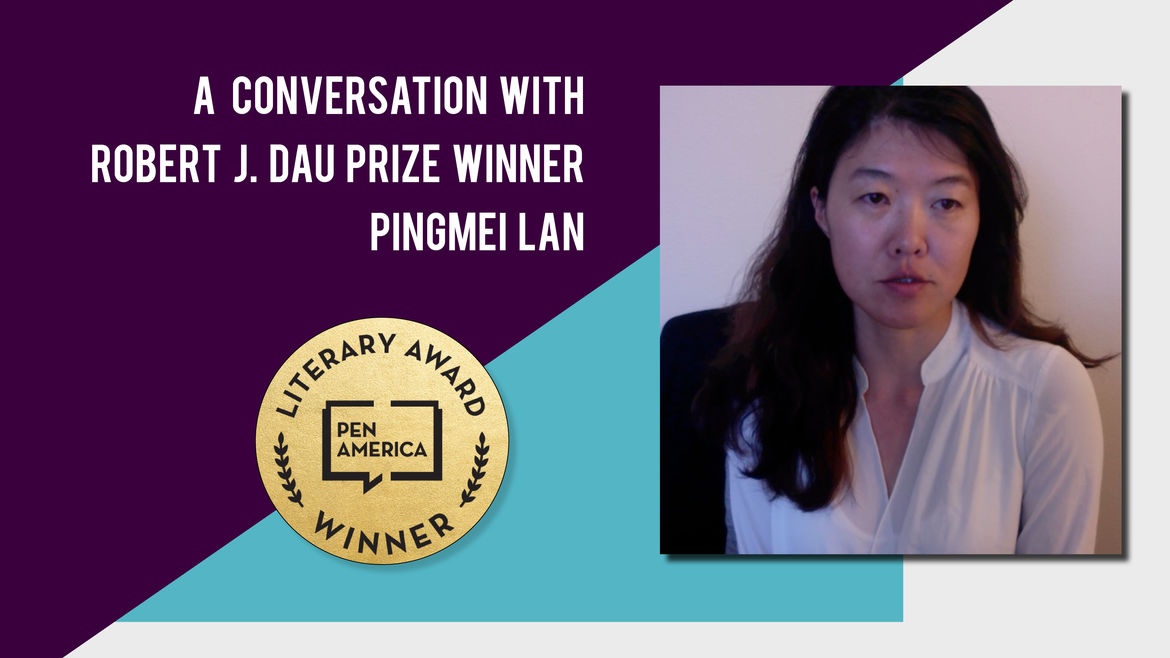 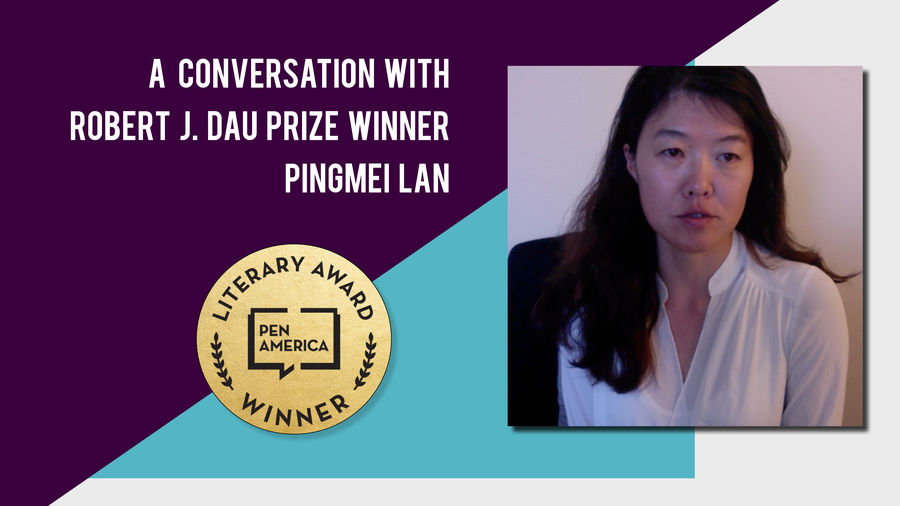 That summer when Chairman Mao died I saw a funeral for the first time, a national one. It had gone on for weeks. Everywhere I turned, people were wearing black armbands and making white paper flowers. The usual sea of blue Mao suits seemed to be foaming, churning, shaping into dark and light swells. Thousands of mourning wreaths blanketed Tiananmen Square, eventually spilling down to the sidewalks of Chang’an Avenue. For days, then weeks, it looked like snow in summer.

Then an old farmer came to Beijing riding a donkey cart. He cried over Mao’s body while waving his copy of the Little Red Book. The Chairman looked down at this loyal subject from an old photo hung above the Tiananmen Fort. A half smile flashed permanently between his smooth pink cheeks and bright black beauty mark. The farmer made the news after crying for days and passing out, his fingers brittle and curled over the good book.

I didn’t understand that kind of devotion and grief, having just turned seven that spring. And the only thing I knew about death was from the old maid who lived across the hutong.

“My lover died and came back to life,” she said one day.