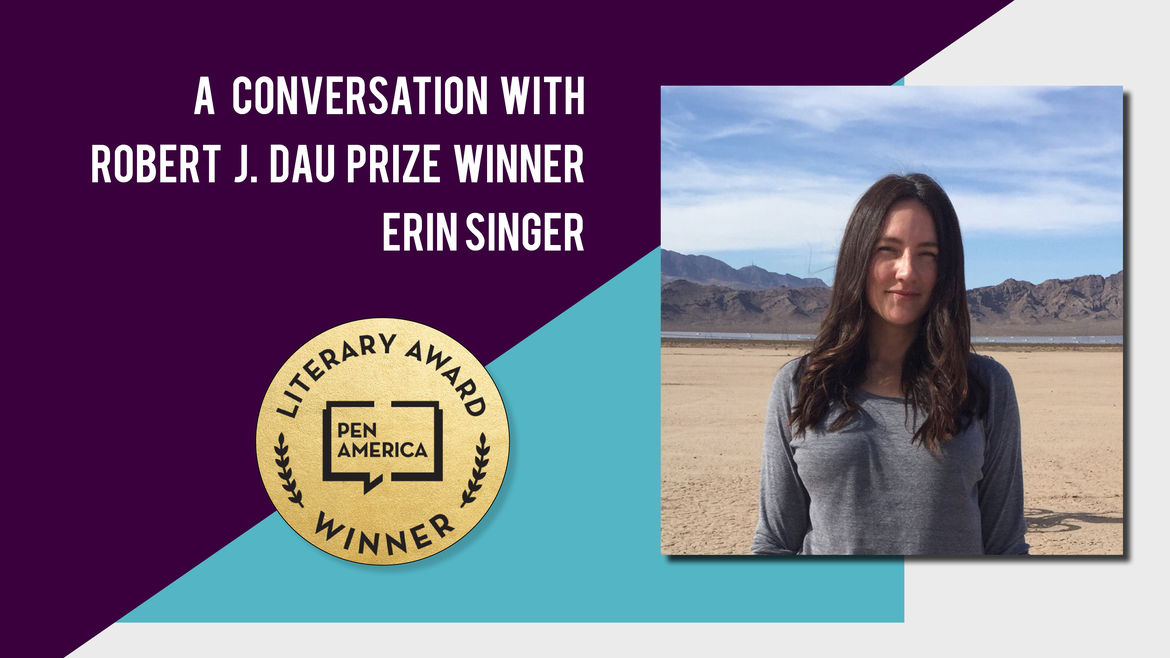 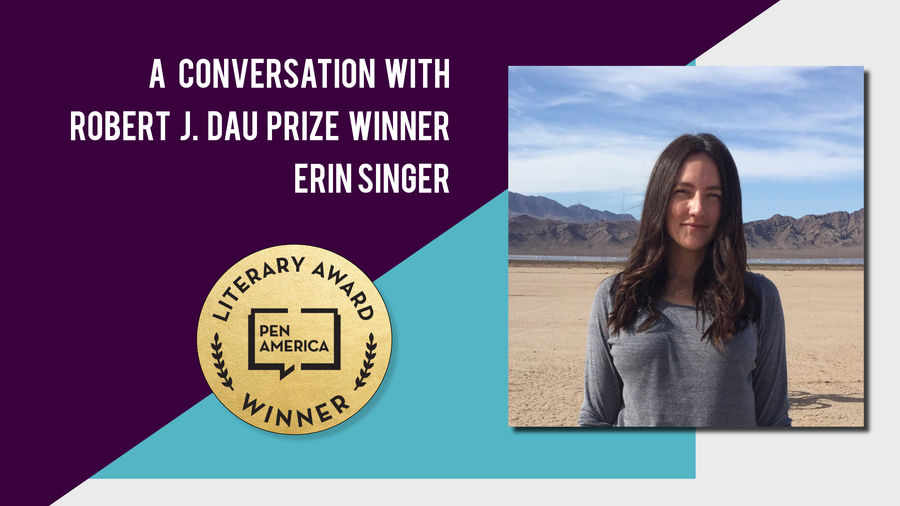 We are Tockers, descendants of thirty-six feet of long lean Saskatchewan woman: six Tocker sisters, six foot tall, exemplary ax-women all, so says our mom. At the kitchen table this morning we are mixing our Nesquik and Mom is quoting from Taking Our Time: A History of Tockers. As she cites each Tocker triumph she stabs the book with her file, showering its curling cover with fingernail dust. Tocker Trucking! Compass Sawmill! TT’s Laundromat! Stab! Stab! Stab! Mom plants the file in an old baby corn can crammed with white pencil crayons and shards of rulers and dried-out pens. She rubs her eyes until mascara moons arise underneath. Our spoons clack inside our plastic cups.

What was I saying? She sighs. Point being, summer’s coming and no Tocker ever chopped a tree indoors. Get outside and play! Tocker girls brown up good. Just godsakes don’t get a farmer tan.

That right there’s offensive to farmers, Dad says behind his cigarette smoke.

I’m going down for a nap, says Mom. She puts her Kool-Aid glass in the sink.