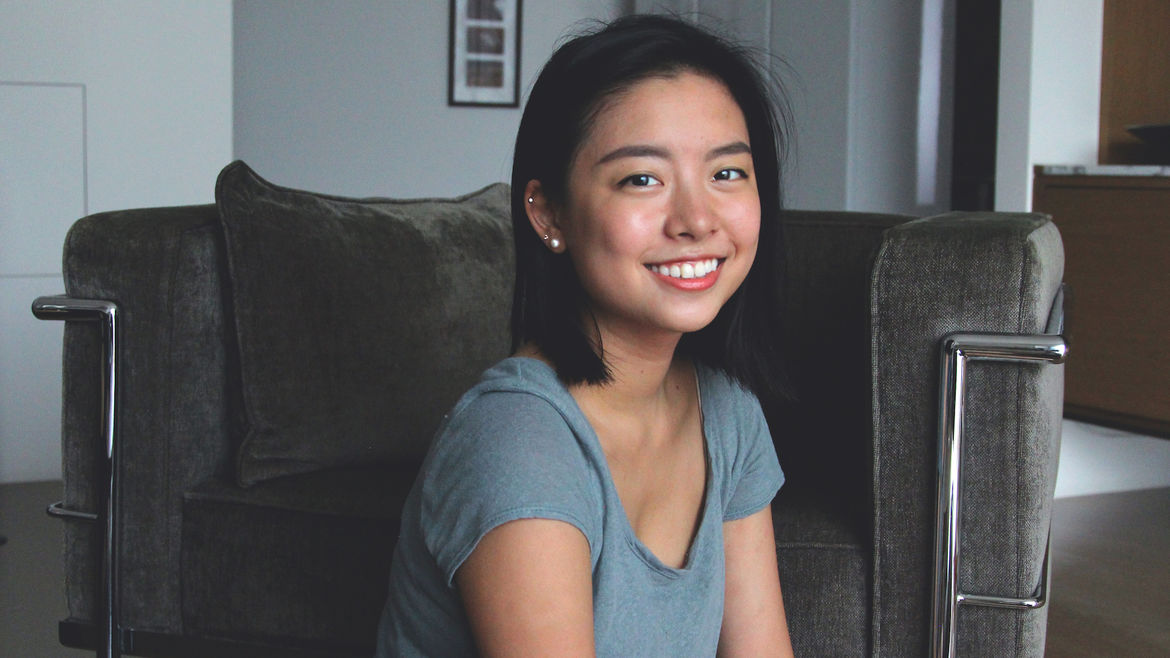 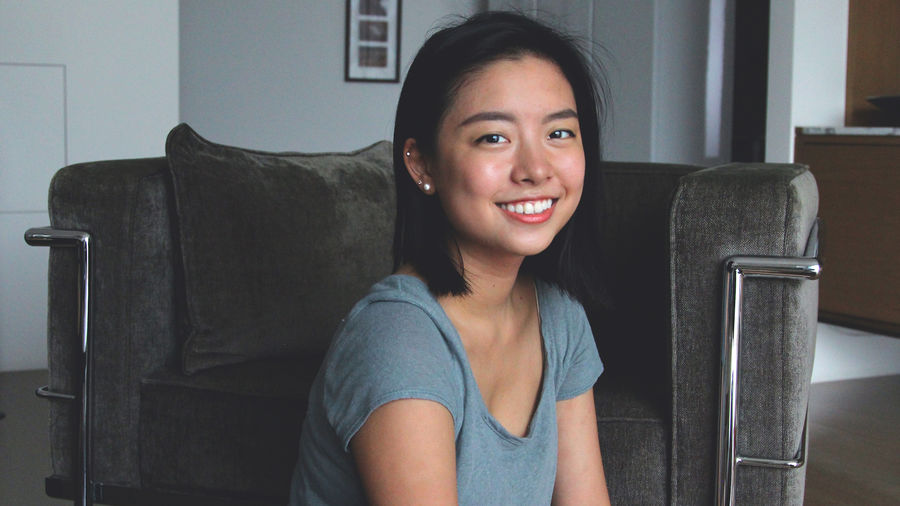 Wu Mayling never knew the pains of dieting. She had always been thin and pale. When she was a child, this had caused her nurse much anxiety, especially when other women would pinch Mayling’s spare cheeks and shake their heads in disapproval. As a teenager, her scrawny figure led her mother to accuse the nurse of undernourishing Mayling. How will she ever find a husband, she cried, with those bony hips?

The nurse was dismissed, and her paychecks used to hire a new cook, a man with a formidable waistline and a head like a monk’s. He was ordered to make pig feet stew once a week and chicken broth twice a week. But despite his best efforts, Mayling’s body remained lean. The nutrition had to go somewhere, however, and instead of cushioning her bones it seeped inside them, making her taller than her mother and, in time, even than the cook.

In the fall of 1969, Mayling left her home in the south to attend the Teachers College in Taipei. Her mother had ordered the maid to sew cotton padding into the linings of her dresses to soften Mayling’s harsh edges. By the time of her graduation, however, Mayling was wearing new, unpadded dresses that she had purchased with her allowance. A few of the dresses were even sleeveless, and these she hid in the bottoms of her suitcases, safe from parental discovery.

Still, the line had to be drawn somewhere, and despite her diploma-boosted confidence and head full of Carly Simon lyrics, Mayling did not own any denim.