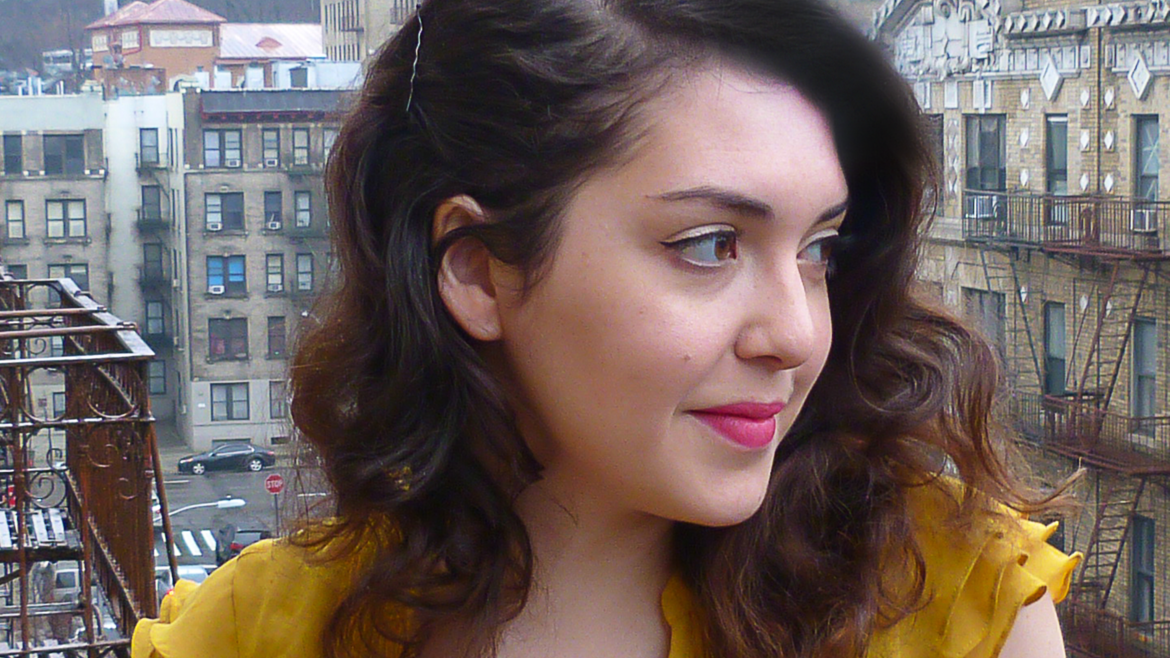 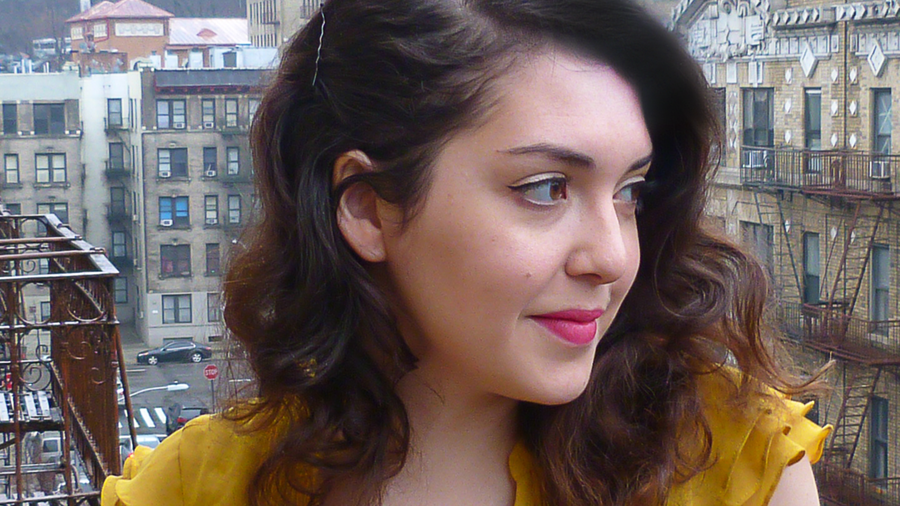 Every morning Andrew fetches her breakfast. This is just a recent thing. I’ve seen him reading in a book that it is vital to treat your woman kind. Something special at least every day, a little surprise to keep everyone on his or her toes. So for Deb especially, he treks down the mountain in the early hours, when dawn is on the brim, all violet, and he hits up the diner that is like a half mile east, maybe less, called Cassidy’s. Cassidy doesn’t work there anymore— she’s passed—but new customers always ask. I haven’t been let down to Cassidy’s in a bit. I remember they had nice red booths with glitter in the vinyl or something that made them sparkle.

I stay put in our tent with Deb. I stay put and Andrew goes “hunting.” I am fully aware that this is the way it’s been done between man and woman for eons now, and my mom used to say there’s no need to fix what hasn’t broke.

Deb prefers eggs, scrambled, and toast cut into triangles with butter pats and grape jelly on top. It takes Andrew a full hour at least to get all the way down the mountain and all the way east to Cassidy’s, so by the time he is back, the food’s gone cold. The first day of this new routine, Deb sticks her knuckle in the egg pile and gets pissy about it, flat out refuses it, so I vulture her leftovers, since I’m hungry but also dying for a non-jerky-like texture to work my jaws.