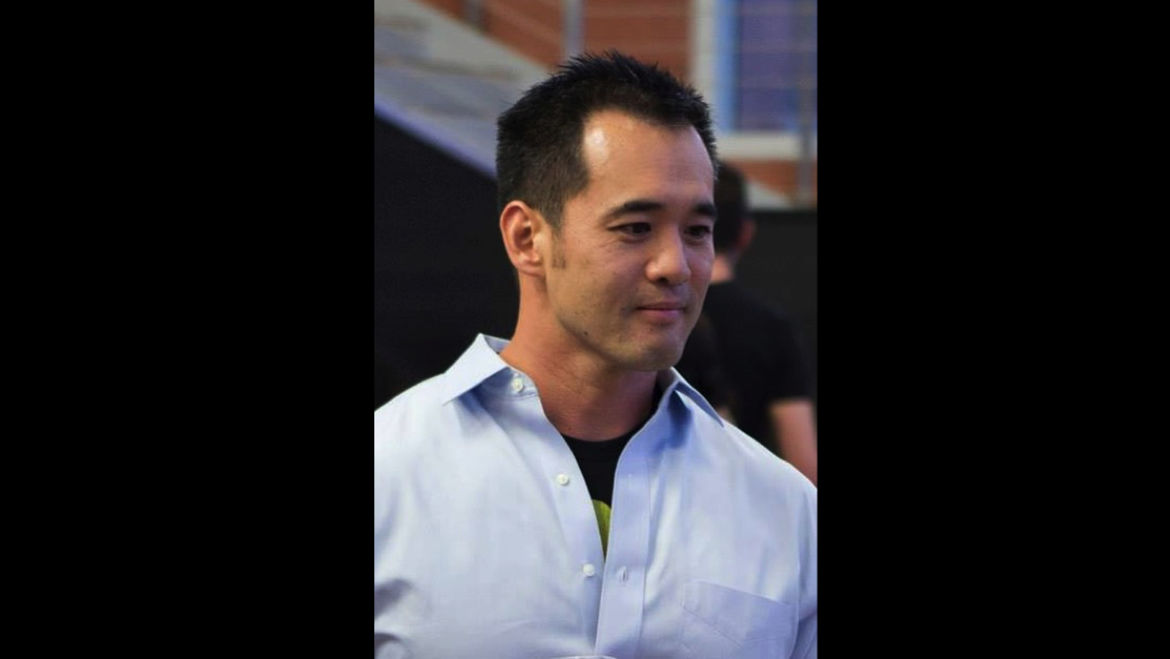 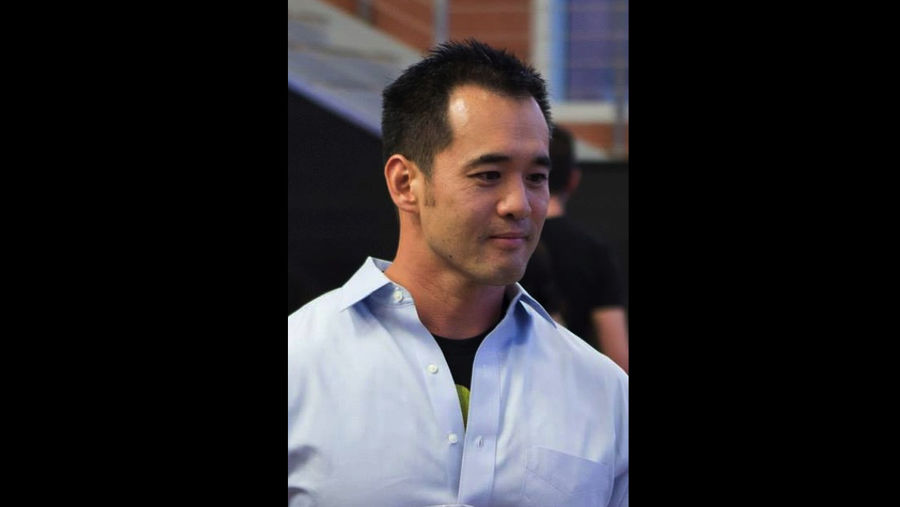 “I have a question,” he says. “Go on then, young man.” “Hercules,” he says. “How do I become strong like you?” I look at his parents. They beam at their son and smile like they already know.  We’re at the corner of Frontierland and Fantasyland. From a distance, I hear screams at the top of Splash Mountain and calliope music from the riverboat making its way downstream. The smells of butter popcorn and churros wafting through the muggy afternoon air remind me that I’m hungry and I’ll be on my break soon.

In the far corner, I see Buzz and Woody ham it up for a large Chinese tour group. Cameras click, and the tourists point and shout furiously at them. Buzz and Woody take it in stride and swivel randomly and wave enthusiastically and do this jiggy kind of dance. Today, Zac is Buzz. He’s a good dude. He sees me, and without turning from the tourists, he lowers his arm and flips me the middle finger.

I kneel down and clasp the kid’s hands. He stands straight and puffs out his chest. I no longer have to think back to the script. I got this shit on lock.