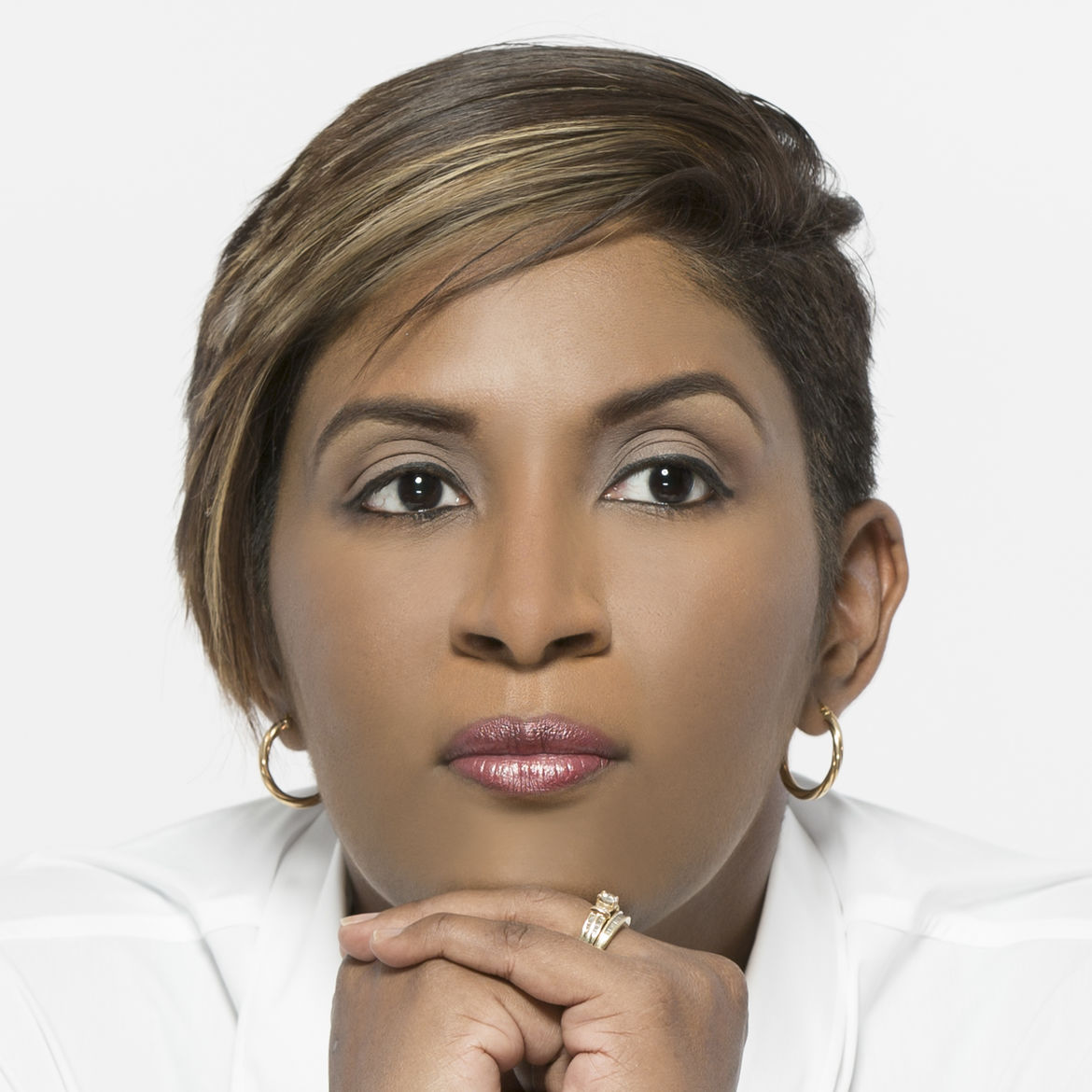 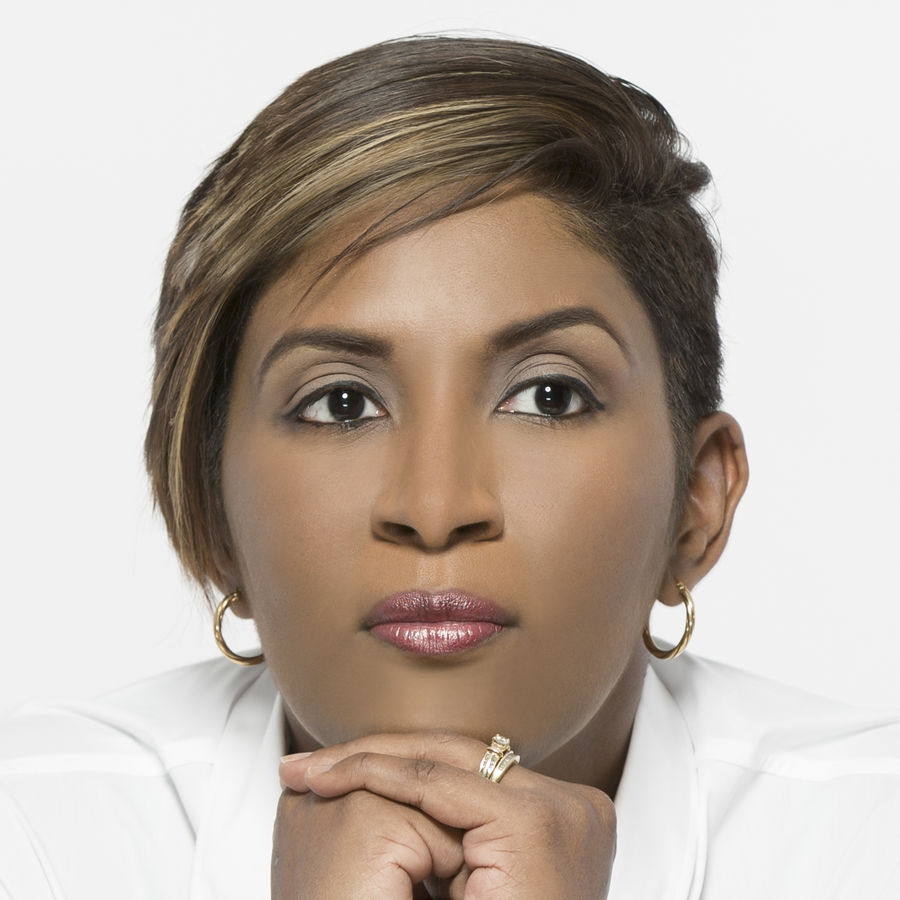 PEN America Best Debut Short Stories 2018“Six Months” is written from the perspective of Luther Archibald Junior from Trinidad, who, after running out of options at home to support his partner and two sons, moves to New York to work at a supermarket.

Celeste Mohammed is a lawyer and mother. She holds an MFA in creative writing from Lesley University in Cambridge, Massachusetts, and lives on the Caribbean island of Trinidad.

When oil drop to 9US$ a barrel, man, you know you getting lay off. The only question is when. Like everybody else in the industry, you wait.

It come like the worst thing that could happen, when they announce people going “in tranches” every month.

At first, every time you don’t get a envelope, you breathe a sigh of relief. After a while, though, you start feeling like a death row inmate in a cell near the gallows; like these bitches want you to witness everybody else execution. Soon, the fact you still working come like a noose swinging in front your face, grazing your nose. You start to wish they just get it over with.

And when it happen, you rush home to Judith, your common-law wife, mother of your two children, and give her the news. She put her hand on her heart and say, “We could breathe easy now, Junior. We could move on.”

You and Judith cling to each other there in the kitchen. You feel your prick resurrecting like Lazarus. Is months since the last time. You know Judith feeling it too. She pulling away? No, she gripping on tighter.

You’s a trembling schoolboy again, mouth watering over hers as you grab deep inside that housedress like is a bran tub. You find her panty-crotch and rake it aside. Right there on the counter, next to the toaster, it happen. Two jook and a tremble and everything done. But Judith don’t seem to mind. She patting your back, stroking your hair, till your breathing slow down. Then she whisper she going for the boys.

You swagger to the bedroom. Dive on the bed, hug the pillow, and smile. You not too worried. The severance pay was a good chunk—it’ll hold you for a while. Besides, you tell yourself, it don’t matter how low oil go; Trinidad need man like me. They can’t shut down every rig, every factory. Nah! METs will always find work.