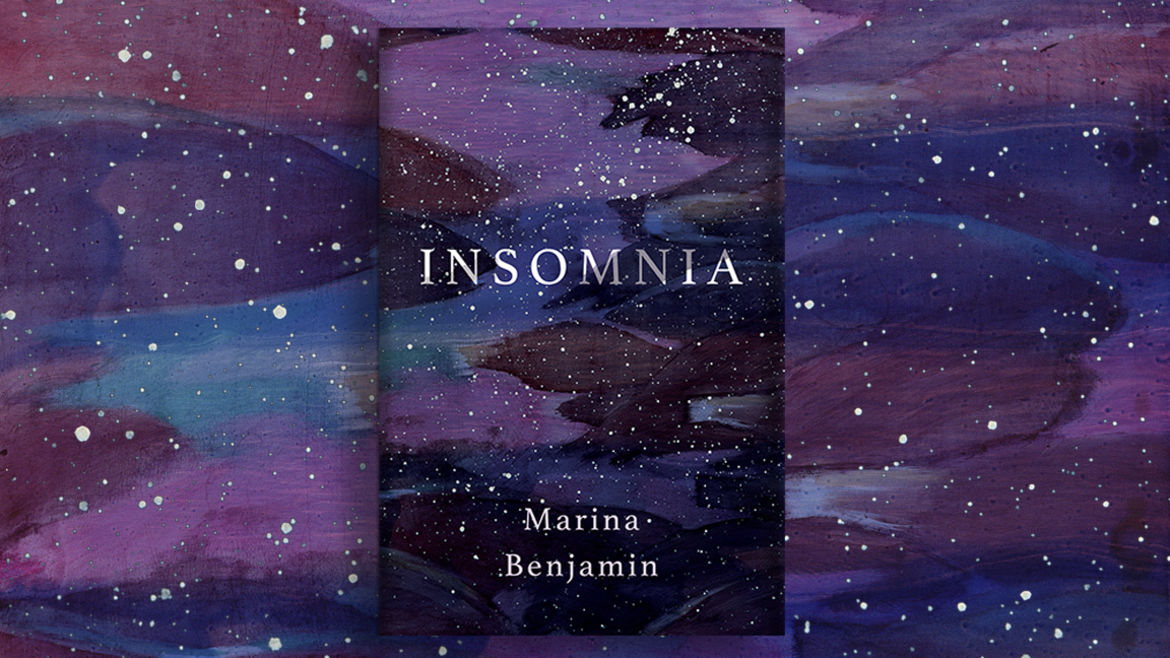 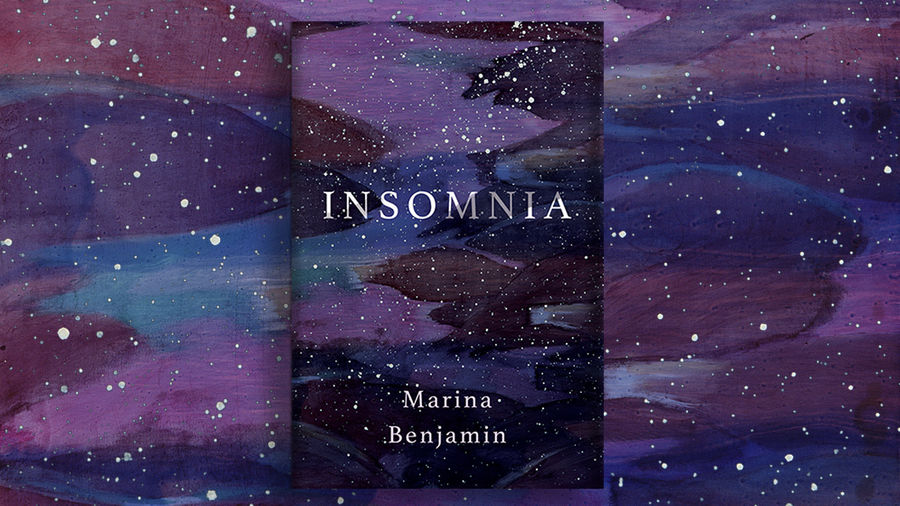 Putting it Down on Paper: Lyli Feng Catapult Artist for May 2020
The Editors

A Conversation with Marina Benjamin, Author of Insomnia

“I wanted the book to celebrate what it means to live your life fully and startlingly awake.”

Marina Benjamin’s is out today from Catapult. To celebrate, we spoke to the author about her research process, inspiration, and the malleability of form. You can get the book here.

To extend your consideration of Penelope, you also point to the marriage bed as a symbol of ultimate trust. Much of Insomnia is indeed a meditation on love, hybridizing philosophy and memoir in incredibly poetic prose. Where do you see the book fitting in the traditions of auto-fiction or semi-fiction?

Had I wanted to write a book that merely mused on insomnia as an experiential oddity or cultural artifact, or historical phenomenon, I might just as well have written your standard nonfiction appraisal: balanced, evaluative, somewhat detached in tone. But I wanted to write personally, from the inside of insomnia—which of course meant that I ended up writing something fevered, unsettling, and urgent, and by default, very personal.

I think there’s some irony in the way readers require or crave resolution. In fiction, for example, a meaty resolution contributes a feeling of satisfaction to the reading experience. Caps it off. Fixes the book, somehow, as a coherent creation. But in memoir, I think that a resolution often feels trite, or overly simplistic. A neat resolution actually works to undermine the book’s complexity and integrity.

Love Me A Man Who Cries

I claw / against the syrup to love other men / for whom, bless them, a bird is just / a bird.