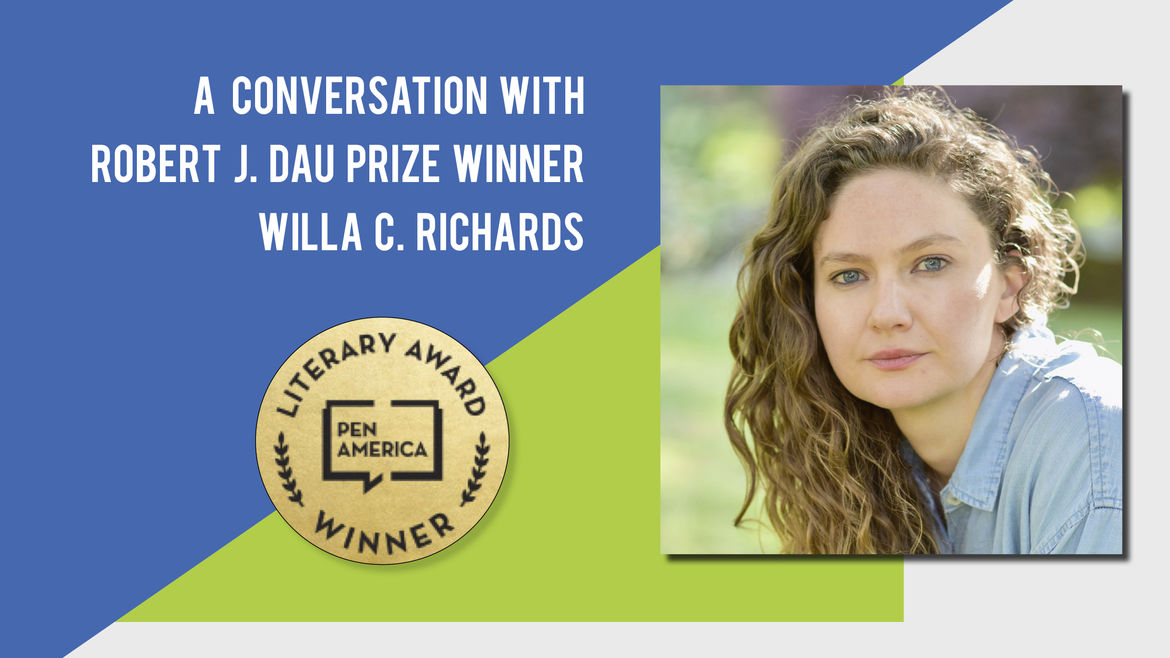 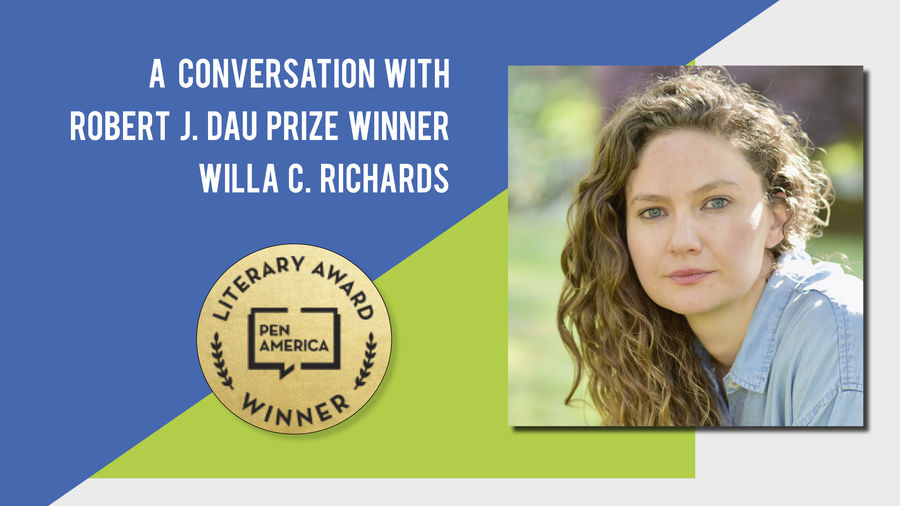 The Comfort of Monsters

The Comfort of Monsters