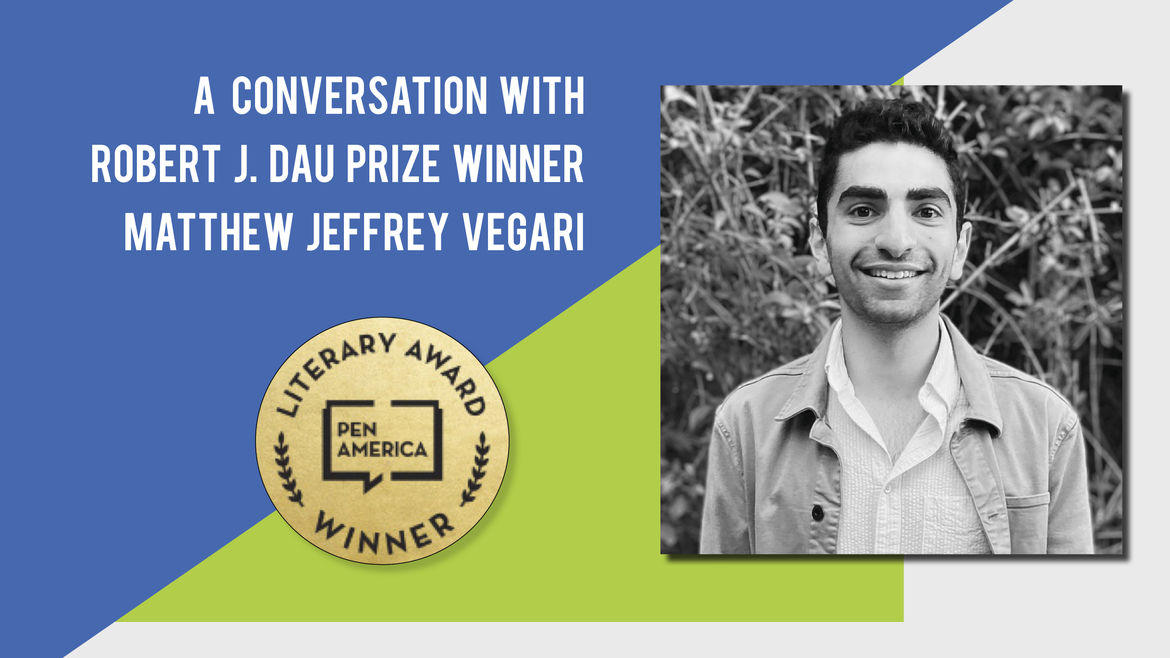 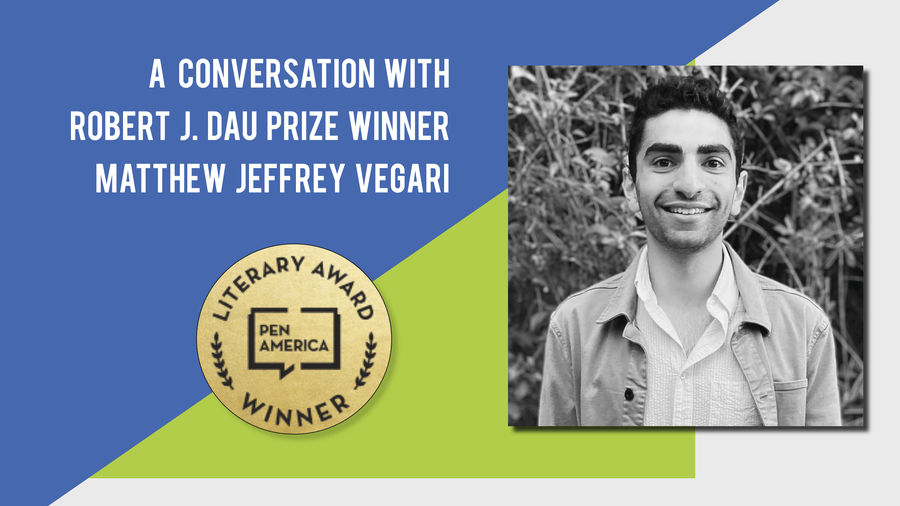 In the living room, two couples sit on opposite leather couches, one hand-in-hand, fingers laced around fingers, the other slightly apart, shoe heels touching on the shag carpet below. Another dinner party of friends and coworkers has ended, and the couples carry on even as they begin to forget their words. The women finish off tall glasses of champagne; the men gulp down warm bottles of beer. It is after ten. Everyone has gone home for the evening, with the exception of Alice and Trevor Jackson, who do not overstay their welcome. On the contrary, the hosts, Allen and Jane Mitchell, are pleased to have friends linger behind. Between the marriages of the Jacksons and Mitchells there are three girls and a boy, two children per couple, who are upstairs sleeping in the case of the Mitchells, or, for the Jacksons, a few miles east, watching a movie with a babysitter who has been told that things could end at any hour.