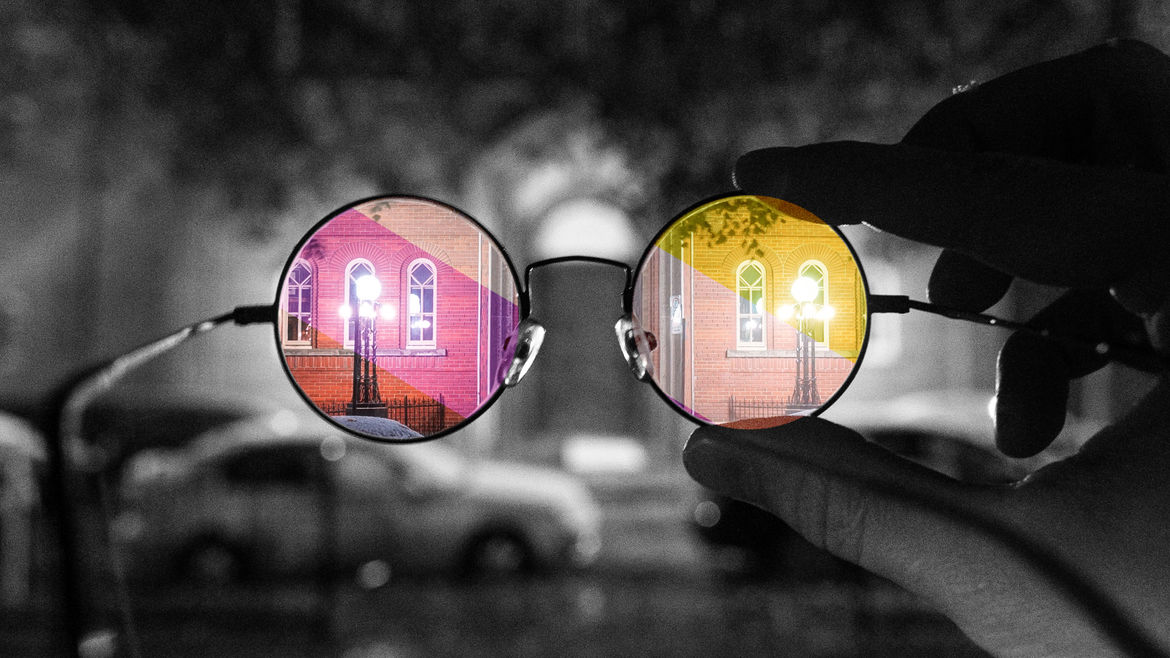 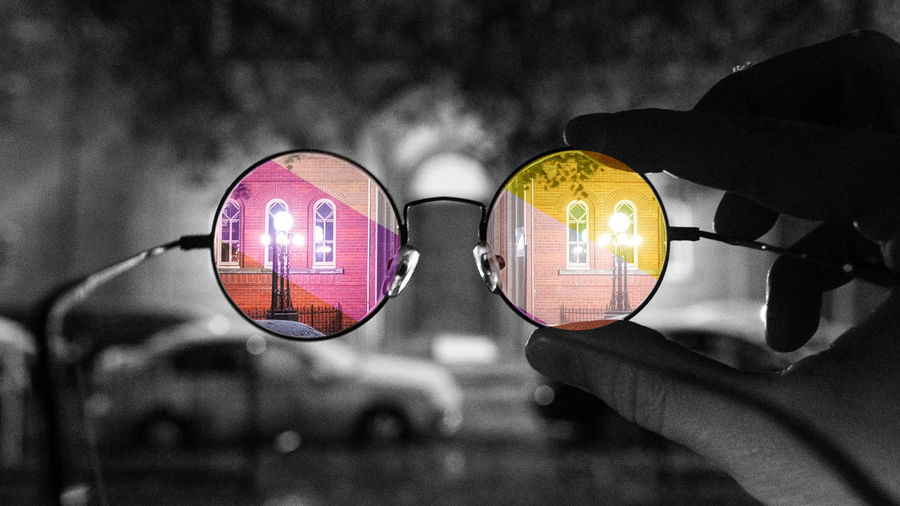 My husband and I did not have sex on our wedding night. The bed in the house in Wellfleet, Massachusetts, where we spent our honeymoon was piled high with a white duvet that was puffy like a cumulus cloud. It looked like it belonged in a hotel from a movie scene where two characters check in to spend the night having illicit and passionate sex.

Not now, I’m reading this article.

Not now, can’t you see I’m putting dishes away?

Not now, I’m going to take a shower.

Not now, I’m just so tired.

See?It wasn’t that hard. So why can’t I seem to make myself want to do it again?

Isn’t this what I’m supposed to want?

Britni de la Cretaz is a freelance sports writer and essayist living in Boston. They are formerly the sports columnist for Longreads and their work has been featured in the New York Times, The Atlantic, Narratively, and many more. Their work on racism in Boston sports media was a notable story in 2018's Best American Sports Writing.

People will tell you the Marlins suck, that no one likes the Marlins. “Marlins fans?” they’ll joke, because everyone knows that Marlins fans don’t exist. Except they do, we do.