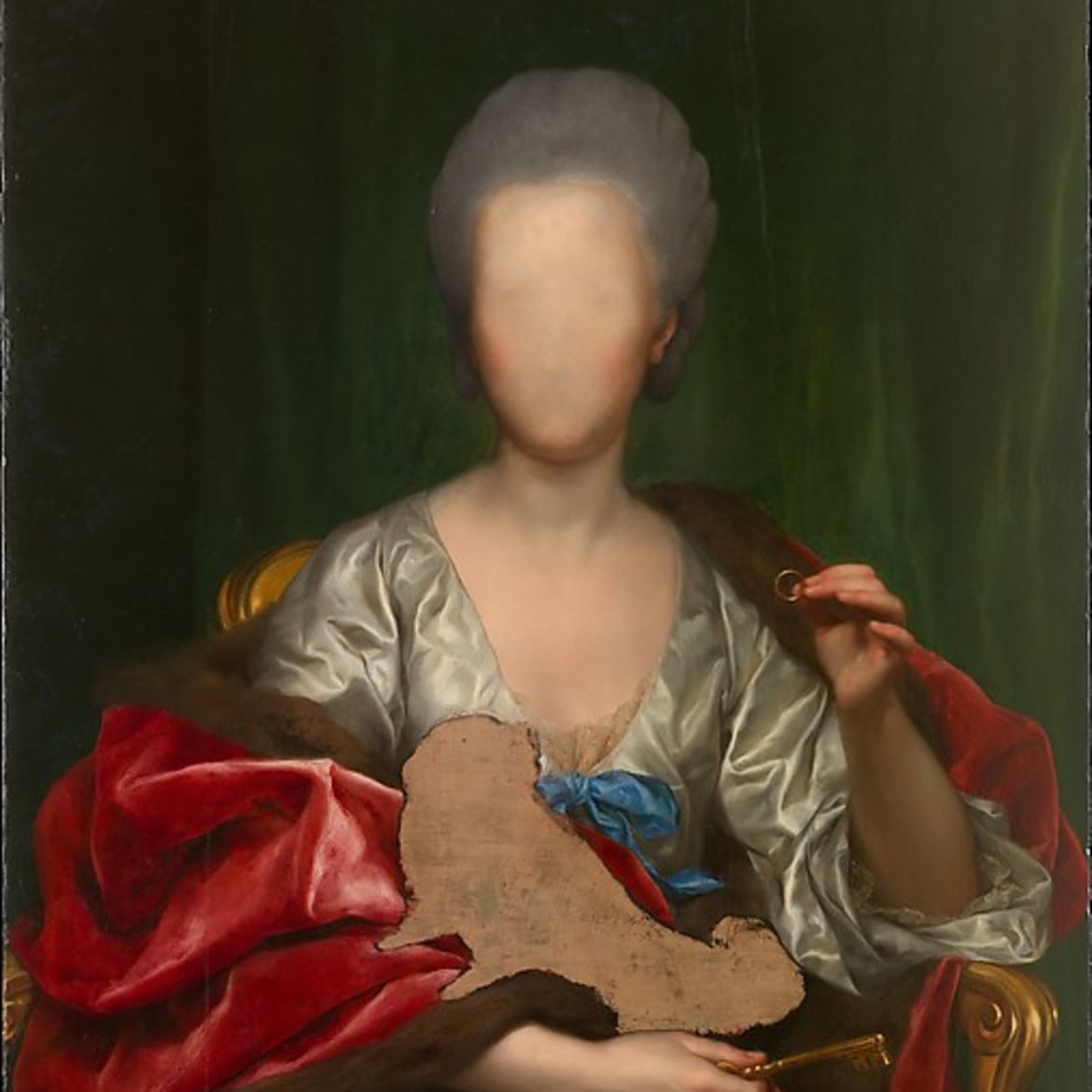 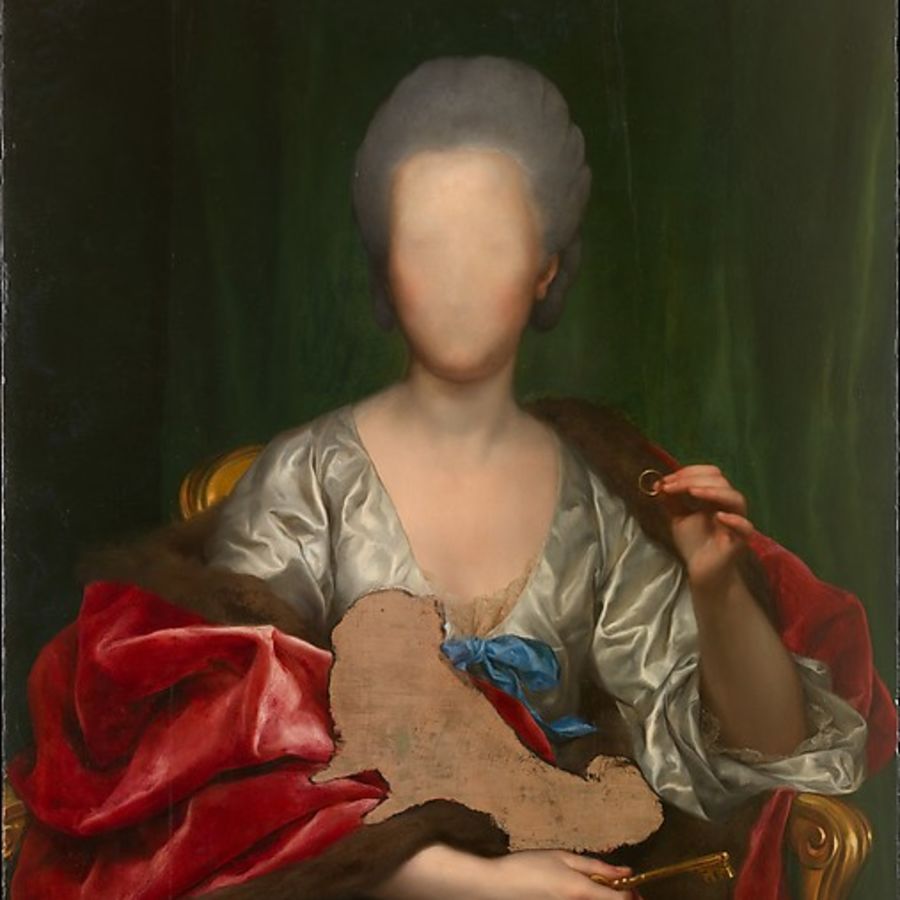 Fasting With Children
Saadia Faruqi and Shoshana Kordova
How To | Figures

“I can’t help but be reminded of all the times I had put off major revisions in my manuscript in favor of tinkering with the minor.”

Patricia Park is the author of the novel Re Jane (Viking/Penguin). A former Fulbright scholar and Center for Fiction fellow, she has written for the New York Times Book Review, Guardian, Salon, and others. She is a native of NYC. www.patriciapark.com @patriciapark718

A Conversation About Acne

“How much money do you think you’ve spent on acne treatment shit in your lifetime?”